A Diagnosis That Can Keep Our Roads Safer 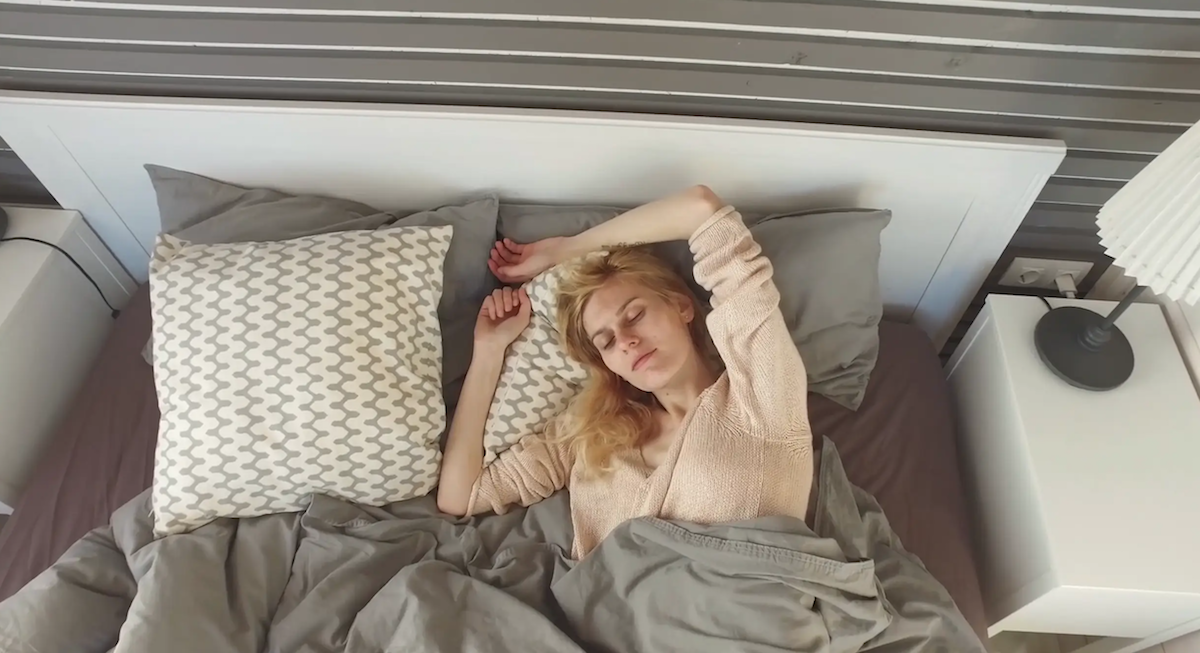 Now that we’ve switched to standard time, many of us are coming and going in total darkness. It’s hard not to feel sleepy earlier, but for some, the struggle to stay awake even during daylight hours is a symptom of an undiagnosed medical condition.

Sue Ellen Mosa is one of the 18 million Americans – up to 20 percent of the population – who suffer from obstructive sleep apnea. Due to an airway that collapses when they lie down, those with the disorder stop breathing hundreds of times a night while they sleep. As they gasp for air, OSA sufferers awaken momentarily, as often as they stop breathing. This makes for a very restless night, which leads to daytime exhaustion and can put droopy-eyed drivers on our roads.

While traveling together, Mosa’s daughter told her she kept stopping breathing all night long and she was snoring and gasping for air. After a visit to Dr. Jill Zeitlin at ENT and Allergy Associates in Sleepy Hollow, Mosa spent a night at the sleep clinic hooked up to electrodes that measured her blood pressure, heart and breathing rates, blood-oxygen levels, muscle movement and brain activity.

Mosa, 52, was soon fitted for a continuous-positive airway pressure, or CPAP, mask and machine. The CPAP pumps air into her throat all night as she sleeps, through a mask that covers her nose. It keeps her airway open and lets her sleep peacefully.

Like Mosa, most people with this disorder don’t even know they have it. Up to 90 percent of those with OSA go undiagnosed and untreated, struggling with the symptoms for years. Left untreated, people with OSA can lose the equivalent of several hours of sleep each night. This is akin to having a blood-alcohol level of 0.10 percent, a sleep disorders clinic in Elizabeth , N.J., says.

“I would wake up at 1 a.m. with splitting headaches”, said Mosa, a nurse and mother of five whose condition was diagnosed as the disorder six years ago. “By 3 or 4 in the afternoon, I’d want to close my eyes. I would drive home from work with the windows rolled down to stay awake. It was really hard to push myself through the end of the day.”

Most people whose conditions are diagnosed with OSA see a sleep specialist because their snoring is keeping family members awake. People who are overweight are more likely to have OSA, although men and women and children who are not overweight can have it, too, especially when their tonsils or adenoids are enlarged. Other risk factors include loud snoring, high blood pressure, having congestion caused by hay fever or other allergies and having a short, thick neck, or a family history of sleep apnea.

“They may have ear pain or a sore throat, and you see that they’re obese or overweight”, said Dr. Michael Bergstein, surgical director of the Phelps Memorial Hospital Center Sleep Lab in Sleepy Hollow, and an otolaryngologist who also treated Mosa at ENT and Allergy Associates. “They’re sitting in your office, and they’re asleep. It’s enormously undiagnosed.”

And yet this disorder is no laughing matter. The national Commission on Sleep Disorders Research reports that drowsy drivers cause more fatalities per accident than drunken drivers. Drivers with untreated obstructive sleep apnea are twice as likely to have a car crash and three to five times as likely to have a crash involving personal injury.

“It is the most common cause of traffic accidents and deaths of truck drivers”, Bergstein said.

For some, it takes a crisis to act. Until then, people with OSA often suffer in silence through chronic symptoms such as daytime fatigue, depression, irritability, sexual dysfunction, learning and memory difficulties. The disorder is also associated with high blood pressure and heart disease. People with OSA can have up to a 30 percent greater risk of a heart attack, stroke or sudden death, Bergstein said.

“One patient drove his boat into a mooring”, Bergstein said. “I have another patient who ended up in my office who got into one car accident and another accident. He kept falling asleep at the wheel. Finally, he had his license revoked.”

Because this patient had mild to moderate sleep apnea, Bergstein was able to cure his symptoms with surgical implants to the man’s palate, known as pillar implants. But most patients, especially those with more severe symptoms like Mosa, are first offered nonsurgical treatment.

Bergstein documented the man’s condition and his treatment to help him get his driving privileges reinstated.

“Once the patient is treated, they feel like they have a new life”, Bergstein said. “It transforms their sex life, their family life, their work life.”

While Mosa conceded going to bed hooked up to a machine with a mask on isn’t sexy and it takes some getting used to, she said she won’t travel anywhere without her CPAP machine. “If I don’t have the CPAP, I can’t sleep”, she said. “It’s amazing, what a difference it’s made. I’m clearheaded, and I’m more ambitious to do things. At this point, it’s part of my life.”