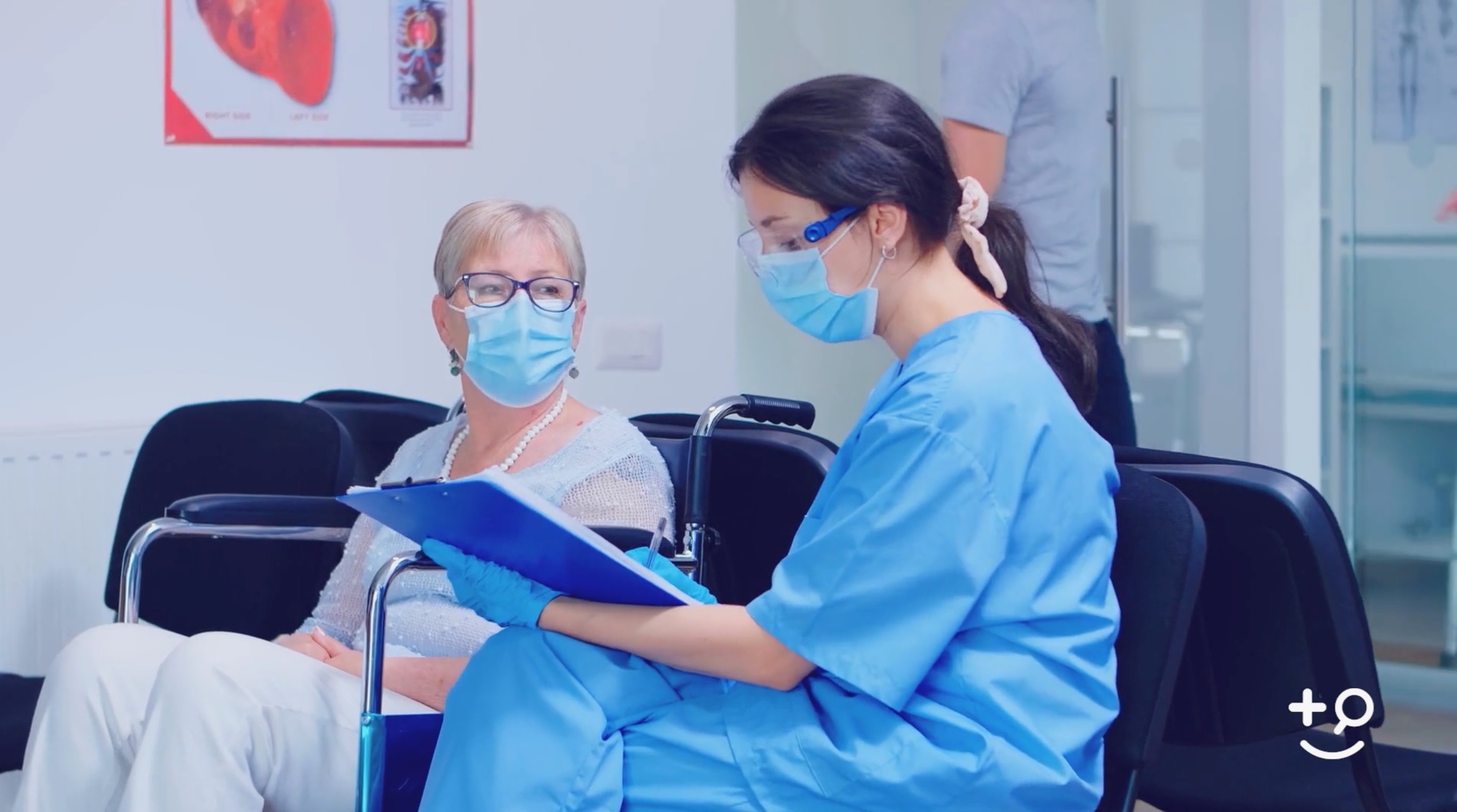 What is idiopathic pulmonary fibrosis (IPF)?

IPF is a lung disease of unknown etiology characterized by irreversible scarring of the lung tissues. Once an area of the lung becomes fibrotic, there is no reversal into normal lung tissue. Disease progression leads to a restrictive and stiff lung, making it difficult to inhale larger breaths and impairing the transport of oxygen from the lung alveoli to the bloodstream. It is the most common interstitial lung disease, which includes hundreds of diseases causing damage to the lung tissues.

What are the clinical features of IPF?

IPF is an uncommon condition affecting approximately 5 million patients worldwide, with the incidence doubling the past decade. The typical patient is over age 60 and presents with months to years of worsening shortness of breath and dry cough. Without treatment, life expectancy is 3-5 years after diagnosis. Symptoms worsen throughout the disease course, leading patients to become dyspneic (short of breath) with even simple activities. Acute exacerbations can occur, leading to a steep decline in lung function. Early IPF can present similarly to common airway lung diseases such as COPD and asthma. This can delay the diagnosis of IPF. If you are a patient being treated for COPD or asthma with inhaler therapies and not improving, it’s worth asking your doctor if a workup for IPF or other lung diseases is warranted.

How is IPF diagnosed?

IPF is a disease of unknown origin. Diagnosis can be tricky as this is a diagnosis of exclusion. If a patient is found to have another cause of pulmonary fibrosis, the diagnosis is usually not IPF. A thorough review of a patient’s medical and exposure history should be performed to rule out other causes of pulmonary fibrosis including the following:

After excluding known causes of pulmonary fibrosis, a high-resolution CT scan (HRCT) is performed. This study provides a detailed three-dimensional look into the extent and pattern of lung fibrosis. Often the HRCT will be enough to make the diagnosis of IPF. In cases where the HRCT is inconclusive, a lung biopsy via either surgery or bronchoscopy would be necessary.

Pulmonary function testing, the six-minute walk test, and an echocardiogram are other tests performed serially in patients with IPF. These tests allow doctors to monitor a patient’s status over time and provide prognostic guidance. If there is a decline in lung function testing, for example, this would suggest disease progression.

How are patients with IPF treated?

This is extremely encouraging as the first two medications for IPF have been approved within the last five years. These medications, called pirfenidone and nintedanib, are antifibrotic agents which slow the progression of disease. It’s important to note that these medications will not reverse areas of lungs that are already fibrotic but can delay further disease progression. It’s better to start these medications early in the disease course as there are still significant areas of lung that can be protected. These medications have little benefit in the later course of the disease as the lung is already entirely fibrotic. Slowing the progression of fibrosis and preventing acute exacerbations can improve functional capacity for IPF patients. All patients with a new diagnosis of IPF should have a detailed discussion with a pulmonologist about the risks and benefits of these medications.

Recent trials have shown the benefit of pirfenidone and nintedanib in interstitial lung diseases other than IPF. Other medications for IPF are currently in clinical trials. If you are a patient with an interstitial lung disease, it’s worth discussing whether you can enroll in a clinical trial. Our hope is to find a therapy that can reverse areas of fibrosis within the lung. This would represent a true breakthrough and possible cure for this disease.

For patients under age 65 with no other major medical problems, referral to a lung transplant center is recommended. A lung transplant workup requires extensive testing, and it’s unpredictable when an organ will be available. Post-transplant patients will have significant improvement in quality of life.

Finally, supportive and lifestyle modifications should be considered in all patients with IPF. Pulmonary rehabilitation programs help maintain physical stamina and walking distance. Supplemental oxygen allows patients to maintain daily activities. Vaccinations, with scheduled influenza and pneumonia shots, help prevent infections, which are one of the causes of acute exacerbations. Sleeping no earlier than 3 hours after completing dinner minimizes the risk of aspiration episodes which will worsen pulmonary fibrosis.

IPF can be a frightening diagnosis, but if you work closely with your doctor and implement supportive lifestyle modifications, you can improve your chances of a better outcome.