Many Young Athletes With Exercise-Induced Laryngeal Obstruction Are Misdiagnosed

Many Young Athletes With Exercise-Induced Laryngeal Obstruction Are Misdiagnosed 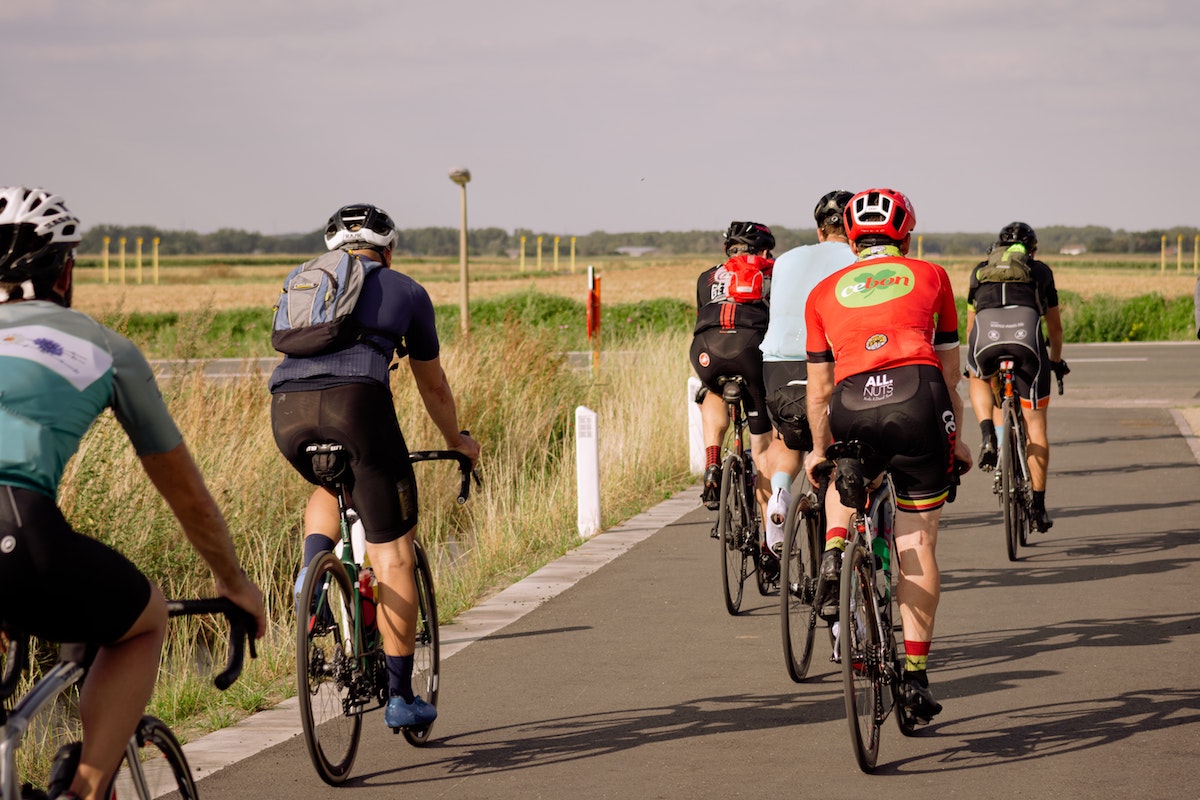 Recently, WorldTour pro Simon Clarke revealed he was diagnosed with induced laryngeal obstruction (ILO), in an interview with Flobikes. According to Clarke, he had been dealing with breathing troubles that resembled asthma, struggling the most during the hardest moments in races. In 2018, he was diagnosed with ILO, and he learned a breathing technique that helped him manage the condition and ride strong to a stage win in the 2018 Vuelta a España. The next year was his career-best.

And, a recent study published in the Journal of Voice found that many athletes—albeit those who are typically younger females—are misdiagnosed with asthma when the condition is actually EILO, explained study author Craig Zalvan, M.D., FACS, a clinical professor of Otolaryngology at New York Medical College.

In this study, over half of the young athletes had normal pulmonary (lung) function tests and thus did not have asthma, yet all were treated for asthma for months to years and often saw no improvement, Zalvan said. Instead, they may be suffering from paradoxical vocal fold motion disorder (PVFMD), also called induced or exercise-induced laryngeal obstruction (ILO/EILO). EILO happens when vocal chords spasm during breathing, rather than inflamed lungs and airways being the cause of troubled breathing, which is characteristic of asthma.

An asthma diagnosis usually comes after athletes exert themselves in competition, have trouble breathing, and assume it’s asthma, and then visit a primary care doctor for the issue. Oftentimes, it’s actually EILO that’s mischaracterized as asthma, as wheezing and trouble breathing are symptoms of both.

So how can you tell the difference? Asthma is identified as inflammation in airways, which blocks the flow of air out, and ends up building up pressure and volume so a person feels short of breath. It’s often accompanied by a high-pitched wheeze and trouble breathing out. EILO, on the other hand, is when someone has trouble taking breaths in and feels more like a blockage in the throat, neck, or vocal chords, Zalvan explained.

Athletes with EILO are often fine at first, then start to breathe a little heavier as they get more anxiety. This causes noisy breathing and trouble breathing in. Typically when they rest after a couple of minutes, the breathing returns to normal and there is no residual shortness of breath, Zalvan said. An asthma attack tends to persist and the difficulty breathing doesn’t go away on its own.

And, while EILO can come on because of external stress not necessarily related to competition, viruses can also increase hypersensitivity, so when seeking out a diagnosis, it’s important to think about any recent viruses you may have had.

Treatment often includes working with a specialist on breathing techniques, psychotherapy to help pinpoint and work through other stress triggers, and decreasing acid reflux through diet. By doing these things, student athletes tend to see improvement over time.

Typically, the condition goes away by late high school or college. This may be due in part to the fact that they don’t continue with organized competitive sports; they gain more confidence; or a combination of changing up breathing technique, psychotherapy, and a change in diet, Zalvan explained.

And while EILO tends to be most prevalent in a younger, female athlete population—16-year-old females are the majority of Zalvan’s patients—he also works with older athletes and even Olympians. EILO in older athletes can also be caused vocal chord spams, viruses, and acid reflux.

A 2017 study published in the Journal of Voice identified three breathing techniques that change airflow as a person breathes in, called Olin Exercise-Induced Laryngeal Obstruction Biphasic Inspiration Techniques, that may help reduce EILO. They are a “tongue variant,” where a person breathes in evenly between the nose and mouth; a “tooth variant,” that requires a person to forcefully breathe in through their teeth, then quickly open their mouth, which allows air to flow freely; and a “lip variant,” where air is inhaled through pursed lips, then the person quickly opens their mouth to allow air to rush in through the mouth to make breathing harder then suddenly easy.

As for helping negate acid reflux, following a plant-heavy diet, like the Mediterranean diet, and drinking alkaline water with a pH greater than 8 can help because plant-based diets contain fewer amino acids, which can decrease pepsin (an enzyme in your stomach that can trigger acid reflux) levels previous research published in JAMA found.

So, if you experience breathing issues on breathing in and can feel it in your throat or vocal chords rather than your lungs, it’s likely not asthma. Or, if you’re being treated for asthma and treatment is not working, it may be beneficial to seek a second opinion for another diagnosis. And, it’s important to note that asthma is not an acute onset disease—you don’t wake up one day and have it, Zalvan said. Rather, EILO can be brought on by stress, acid reflux, or upper respiratory infection.

A laryngologist, who would be specifically trained to diagnose and treat issues in the vocal cords and throat, or swallowing, coughing, and laryngeal spasm issues may be able to give you a more specific diagnosis and course of treatment.