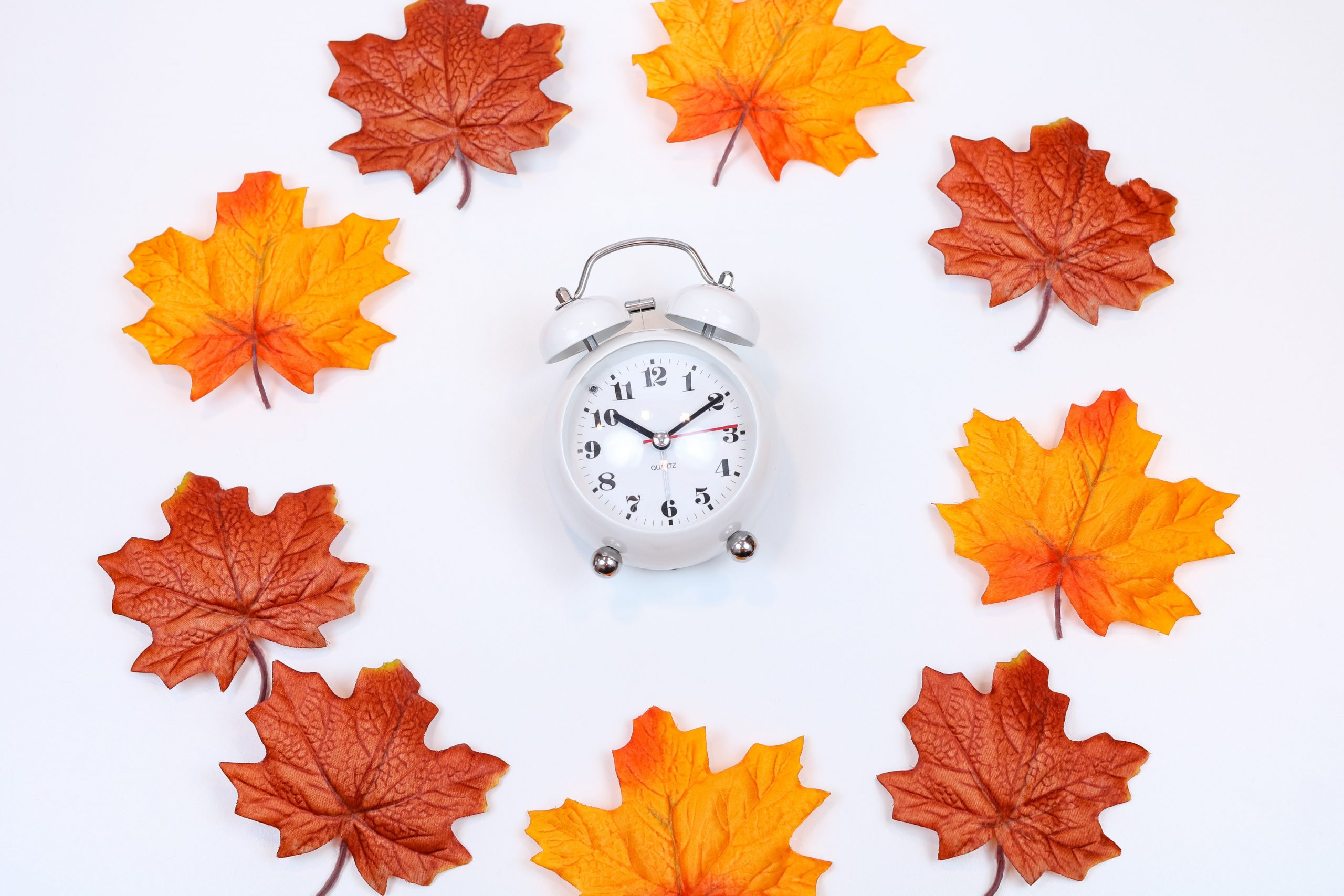 Whether to keep or discard the practice is widely debated. So, what is better for a good night’s sleep –– standard time or daylight saving time?

Benjamin Franklin proposed something similar to daylight saving time. However, our modern system was inspired by bug hunter George Hudson who wanted a two-hour summer adjustment to give him more daylight for insect harvesting. Hudson’s 1895 idea gained supporters, including Winston Churchill, who proposed it at the dawn of World War I. In 1918, the U. S. Congress not only enacted the country’s first daylight saving law but also defined its time zones. The law was repealed just one year later. For decades, there was no uniformity with time –– traveling just 35 miles from Steubenville, Ohio, to Moundsville, West Virginia, meant passing through seven time zone changes!

The safety advantages of evening sunlight are one reason given by advocates of year-round daylight saving time. In other words, after “springing forward” in March, we wouldn’t set our clocks back in the fall. Those winter afternoons where it seems dark by 4 p.m. would become a memory. Unfortunately, so would bright December mornings, where many would head to work while the stars are still out.

There’s no question that losing that hour in the spring has a health impact. Many report feeling “jet lagged” for days after the time change. Some people are negatively affected by the switch to daylight saving time for days, or even weeks. That’s because it alters the circadian rhythm. This sleep-wake cycle is regulated partly through the hormone melatonin which is activated by light.

Yet it not only means potentially sacrificing an hour of slumber. There is a link between the springtime change and an increase in strokes, cardiovascular episodes, and auto accidents. In addition, experts estimate the bi-annual time change costs the United States around $430 million every year. The increase in heart attacks, workplace injuries, and lowered productivity all account for the added costs. There are even other studies reporting the adverse consequence of the time change impacting student test scores and stock market returns.

Despite this, many legislatures hoping to eliminate the twice-yearly time change are advocating for permanent daylight saving time. In 2018, Florida passed a law making it permanent.  Although it can’t take effect without congressional approval, given the state’s reliance on tourism it’s natural that lawmakers would want to encourage visitors to stay out late (and spend money) when it’s still light. Still, sleep experts point to studies that show getting up earlier can have a positive effect on health. The Society for Research on Biological Rhythms put out a statement supporting year-round adoption of standard time, in part because it would improve people’s sleep, cardiac function, weight, cancer risk, and alcohol and tobacco consumption.  The American Academy of Sleep Medicine also came out in favor of standard time year-round.

Numerous polls show most people want to ditch the time change (a recent one showed only 28% support the twice-a-year practice.) Currently 32 state legislatures have taken up adopting year-round daylight saving time. As the research evidence is considered, other states could end up joining Arizona and Hawaii in abstaining from the annual daylight-saving-time madness. As we move toward that possibility, we may find it easier to save lives and money rather than chase the daylight.