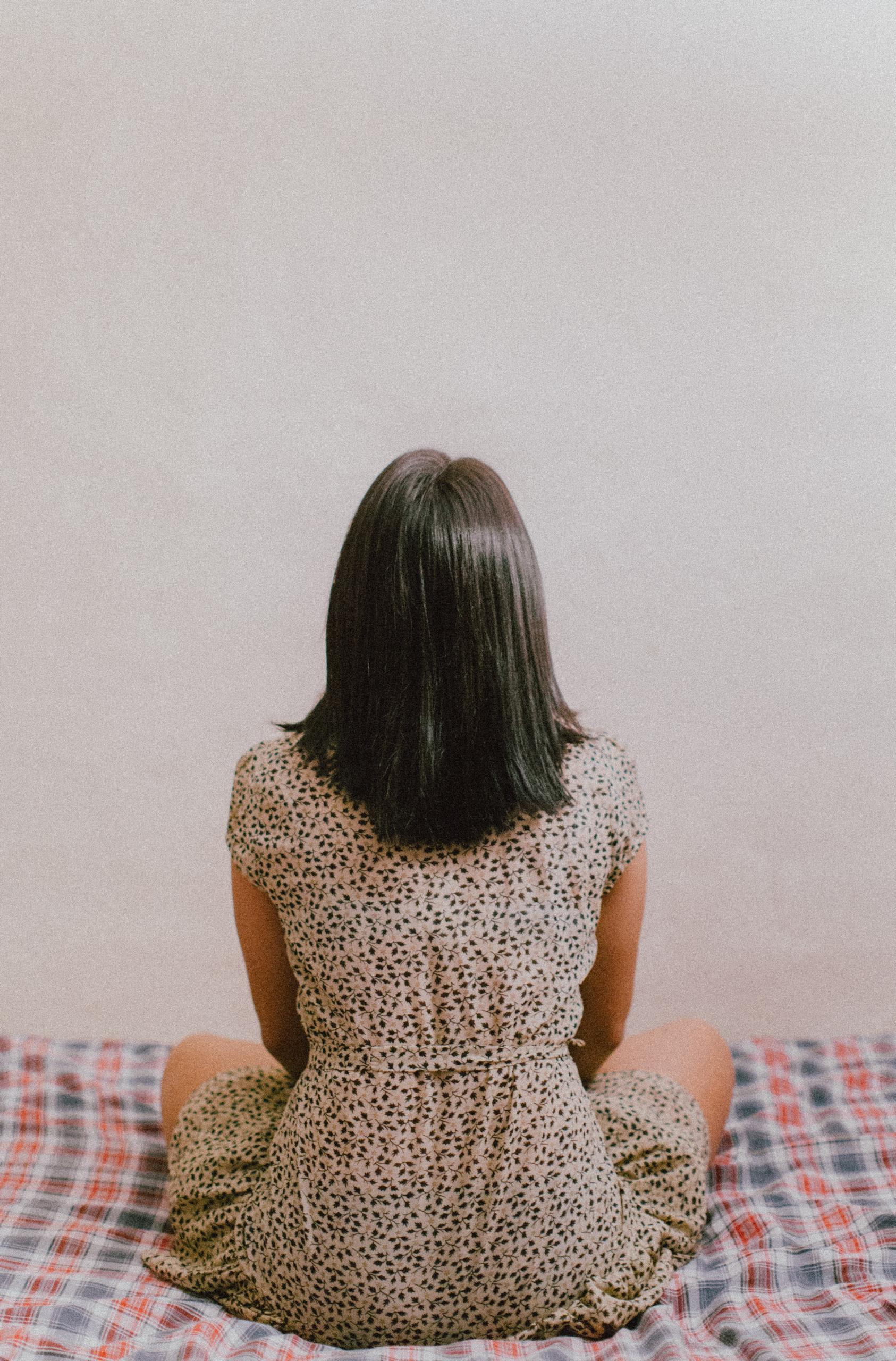 Acute cystitis (bladder infection) is a common type of urinary tract infection experienced by females. Typical symptoms are pelvic pain, burning with urination, irritative lower urinary tract symptoms including urgency, frequency, the sensation of incomplete bladder emptying, and at times urgency incontinence. Occasionally, acute cystitis can cause blood in the urine, and in this circumstance, is called hemorrhagic cystitis.

Bladder infections occur when bacteria gain access to the urinary bladder, which under most normal circumstances does not have bacteria present. The short female urethra and the proximity of the urethra to the vagina and anus are predisposing factors. For an infection to develop, two events must occur: first, bacteria must ascend into the bladder, and second, they must infect the cells that line the bladder wall.

Older women also have a significant prevalence of bladder infections, correlating with the cessation of estrogen production at the time of menopause. Risk factors for bladder infections in older women include the following: female hormone (estrogen) deficiency that causes a change in the bacterial ecosystem of the vagina such that colonic bacteria replace lactobacilli (the healthy flora); an age-related decline in immunity; incomplete bladder emptying; stress urinary incontinence, urgency urinary incontinence, and fecal incontinence that are often managed with pads, which remain moist and contaminated and can promote movement of bacteria from the anal area towards the urethra; diabetes (particularly when poorly controlled, with high levels of glucose in the urine that can be thought of as “fertilizer” for bacteria); certain diabetic medications (glucuretics) that eliminate blood glucose by shunting it into the urine; neurological diseases that impair bladder emptying or cause incontinence; pelvic organ prolapse (warning: includes graphic image for medical purposes); and poor hygiene.

A microscopic examination of the urine of a woman with cystitis typically shows the presence of bacteria, white blood cells and red blood cells. Urine culture demonstrates that 80-90% of cystitis is caused by Escherichia coli, 5-15% by Staphylococcus and the remainder by less common bacteria including Klebsiella, Proteus, and Enterococcus. The sensitivity test done along with the culture reveals the antibiotics that are best suited to eradicate the infection.

After a course of antibiotics the cystitis is usually eradicated with marked improvement and resolution of the pain and annoying urinary symptoms. However, it is not uncommon for a woman to experience some persistent urinary symptoms following treatment. These symptoms – most often urinary urgency, frequency, and pressure – are usually less intense than the presenting symptoms were, but nonetheless can be bothersome. At times, the symptom is simply an awareness of the presence of the bladder that is normally not noticed. Possible causes for these continuing symptoms include the following: persistent urinary infection; inflammation in the absence of infection; compensatory over-hydration; and hyper-focus on the bladder. Post-cystitis bladder irritation is common enough that I have sought a name for it and I have come up with “Post-Infection Sensitivity Syndrome” that can be abbreviated “PISS.”

Another possibility underlying persistent irritative symptoms is inflammation of the bladder in the absence of infection. In other words, the bacteria have been cleared, but the bladder cells have still not fully healed. An analogy I often use is a splinter in the thumb: the splinter is removed, but there is still a wound with surrounding inflammation marked by swelling, redness, pain, and tenderness that will take some time to heal.

Patients are commonly encouraged to hydrate aggressively to help manage cystitis. In fact, hydration is one of the simplest and most effective behavioral means of diluting the urine, flushing the bladder, and preventing recurrent infections. At times the post-treatment urgency and frequency is simply due to the patient overdoing it with fluid consumption, resulting in the classic PISS symptoms.

Another possibility is hyper-focus on the pelvic region brought on by the cystitis. When experiencing physical symptoms of any sort, one’s attention is naturally drawn to the area of concern. Once the focus is present, it is sometimes difficult to unfocus on the area of concern. When a woman has cystitis, she perceives urinary urgency, pressure, and discomfort. These intense symptoms naturally become an object of focus with attention brought to the pelvic region. What happens occasionally is that despite resolution of the infection and symptoms, one’s focus on the bladder does not relent. What previously was “back burner” becomes “front burner.” With the hyper-focus, normal sensations are amplified and the constant attention to one’s bladder sensations may lead to more frequent urinating in an effort to relieve perceived urgency. Given enough time, a maladaptive habit can develop and be perpetuated, resulting in a patient with a problematic urgency/frequency syndrome. The mind is powerful.

How to best manage PISS?

— Drink fluids moderately, but not excessively

I Didn’t Use Protection and Paid Dearly

It’s a hazardous world out there and one needs to use protection to prevent disease transmission. Recently, I was cavalier and smug and didn’t use any protection. Several days after my...

Recently, I was harshly reminded of the reality of aging while on the treadmill that I have in the basement. I gazed down at the age/heart rate chart on the...

There are some fat deposits on the body that are tenacious and virtually impossible to lose despite the healthiest of diets and plenty of physical activity and exercise. Time and gravity...