Apple cider vinegar, a vinegar made from fermented apple juice, has a number of purported health benefits. Traditionally, it’s been used for everything from lowering cholesterol to improving digestion to regulating blood sugar levels. But does apple cider vinegar actually do what its proponents claim it does?

Two conditions apple cider vinegar is used to treat include heartburn and weight gain. Let’s see if the remedy holds up when examined under a scientific light.

Millions of Americans suffer from heartburn, also known as acid reflux. The condition, which causes a burning sensation in the chest, is usually harmless, and can be triggered by eating spicy or fried foods or drinking alcohol or coffee. Nonetheless, it’s unpleasant to experience, and many turn to natural solutions, such as apple cider vinegar, to ease their symptoms.

Unfortunately, there’s no scientific evidence that apple cider vinegar alleviates heartburn. While advocates of the beverage claim the vinegar reduces levels of stomach acid thus curing acid reflux, no research has been able to support these claims.

Like heartburn, obesity and overweight are two health problems that millions of Americans live with. But while heartburn can be difficult to treat since its exact cause is hard to pinpoint, losing excess weight isn’t as complicated. Still, many people prefer trying natural remedies before committing to a weight-loss diet or exercise plan. Apple cider vinegar is widely used for weight loss, but how effective is it really? 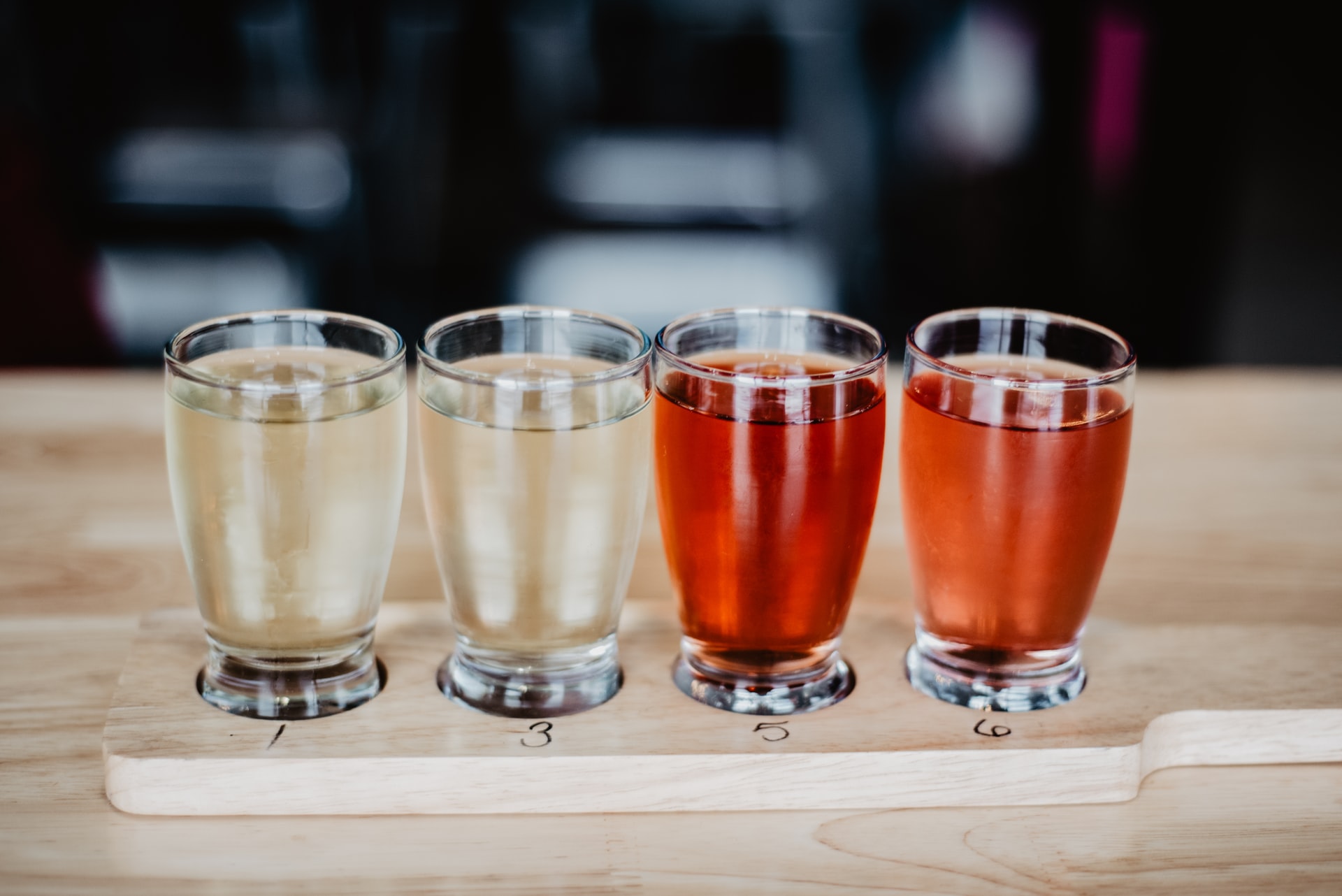 How can I include apple cider vinegar in my diet?

If you’re looking to cure heartburn, it won’t hurt you to try a teaspoon of apple cider vinegar, though you may need more effective help, such as over-the-counter or prescription medication. But for weight loss, you can try drinking a tablespoon of apple cider vinegar mixed into a glass of water twice a day to reap the potential benefits. Keep in mind you’ll still have to control your diet and exercise regularly to lose any significant amount of weight.

Apple cider vinegar is safe when taken in small amounts and in moderation. Large amounts of apple cider vinegar, when used over longer periods of time, can cause throat irritation and even contribute to lower potassium levels in the body. Make sure to stick to the recommended amount, which is 1 to 2 tablespoons per day, diluted in water. If you have any further questions about the safety of apple cider vinegar, it’s always best to consult with your doctor.

Your diet can greatly influence your risk of developing colorectal cancer. What are some foods to avoid, and what foods should you be eating?

Many foods can lessen symptoms of ulcerative colitis and make the condition easier to manage. Here are some diet tips for sufferers of the condition.

60 to 70 million Americans are affected by gastrointestinal problems. Most of them can be managed, or at least improved, by making changes to your diet.