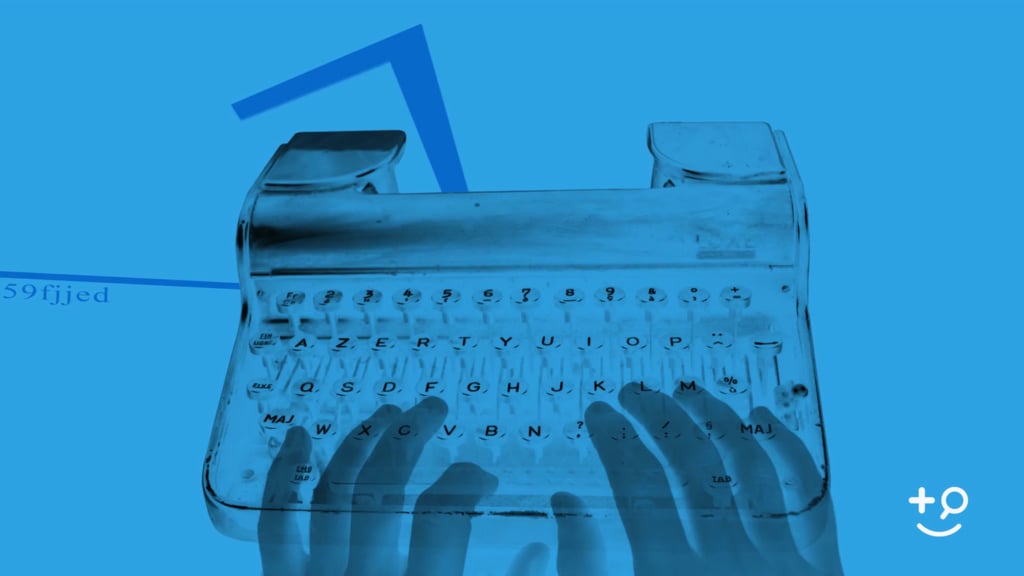 There’s been a lot of talk as to what causes carpal tunnel. Well, clearly it’s higher in women than it is in men. Probably same size nerves and tendons, but in a smaller canal. But also there were a lot of what we now call Òwives talesÓ about that if you were clerical, i.e. on a typewriter or keyboard, or if you worked as a checker in a grocery store. But now we have much better data that suggests that those aren’t the causes. Interestingly enough, probably the one common thread is that people who have repeated blunt trauma – hammers, drills, things like that – that probably increases your carpal tunnel risk. But also don’t forget bicyclists who lean on those grips on the handlebars and push on those nerves day in, day out in their training.