Can IBS be misdiagnosed? 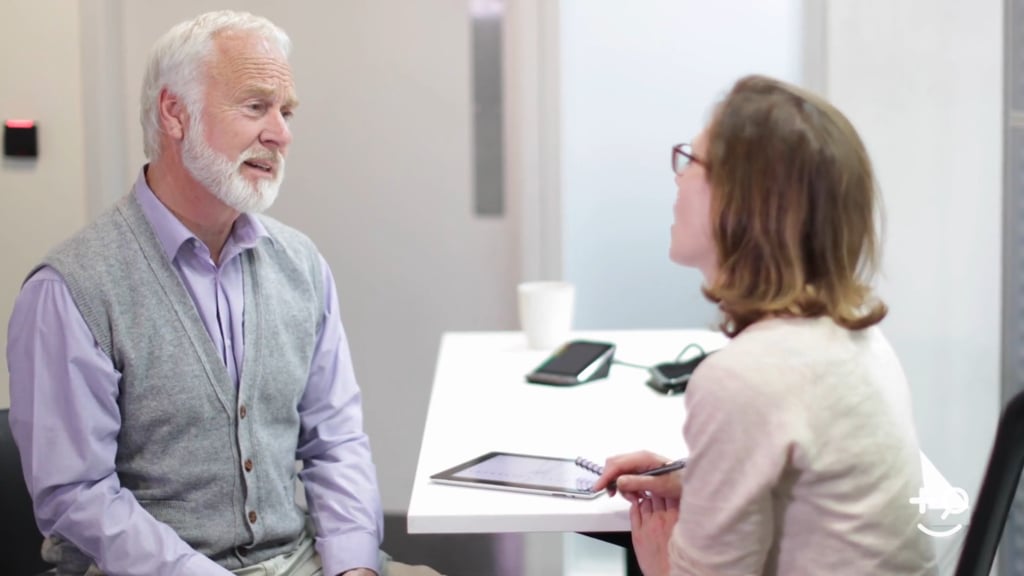