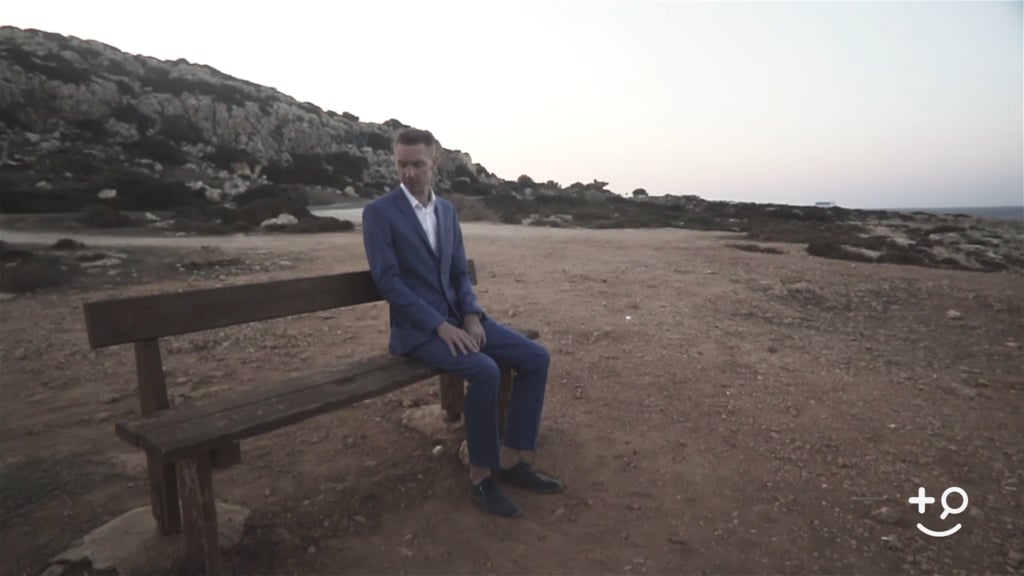 Suicide is one of the most feared complications of depression and it unfortunately is more common in people who struggle with depression than in the general population. Some estimates say it may be up to 27 times more common in people with depression as opposed to the general population. While there is no way for any mental health professional to know whether any given individual will commit suicide, there are certain risk factors that can increase or decrease the likelihood and that a mental health professional will look at in trying to help stratify the risk of an individual towards suicide. Some of the risk factors that we think about are prior attempts of suicide being a high risk factor, male gender, hopelessness, and access to firearms can all increase (among other things) the risk of a person’s likelihood of committing suicide. Ways to decrease the risk would include obviously treating the depression, removing access to dangerous items like firearms or pills in the appropriate situation. Frequent mental health follow up with a professional and trying to mobilize as much support as possible in the person’s life.