What surgery is there for epilepsy? 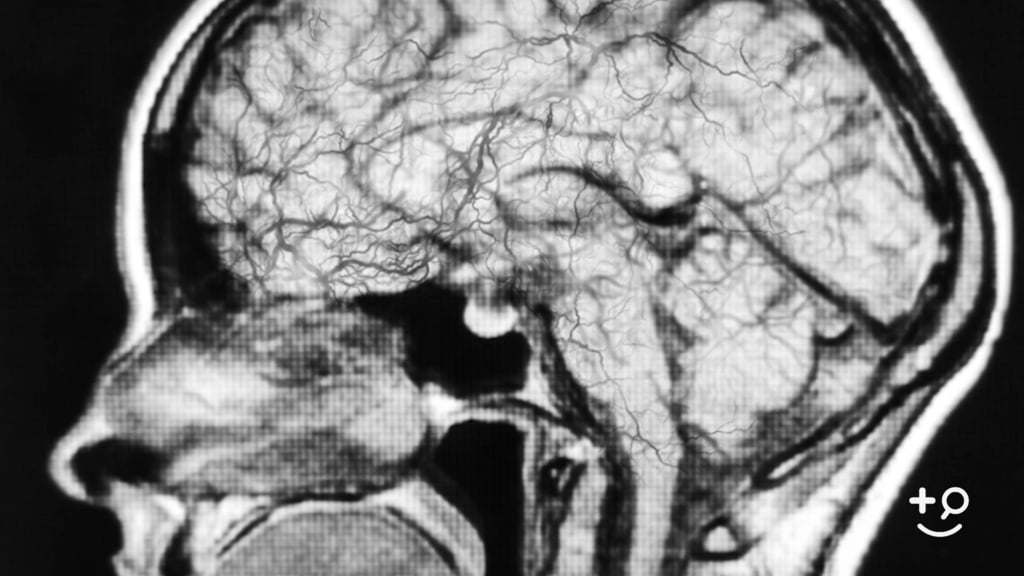 So then we think, well, Gee, what do we do after medications and so after medications we have a few different options. The first and sort of best option as far as controlling seizures would be epilepsy surgery. That always scares everybody when it comes up. And when I talk about epilepsy surgery, I’m actually talking about removal of part of the brain. And the key there is that we are able to identify where the seizures are coming from and take that part out. Now not all people with epilepsy have focal seizures. So the people who have generalized seizure disorders, we can’t do surgery to take out part of their brand because it comes from everywhere. And then in people with focal seizure disorders, a large percentage of those patients, we can’t actually nail down exactly the spot. And so how do we nail down the spot where the seizures are coming from? We do a couple of things. One: we do an MRI of the brain and again we’re paying very careful attention for any subtle little scar that we can associate with where the seizures coming from. We also do the video EEG monitoring. That’s an integral part of nailing down where the focus is. Where’s the seizure coming from? Again, the video EEG monitoring is, it’s a significant chunk of time where someone is admitted to the hospital, an EEG is put on their head and we want you for a week, sometimes more, sometimes less and we’re actually looking to capture seizures. In that situation, we’ll often remove medications to provoke seizures a little bit. Recognizing that this is a very supervised situation where if someone were to have a prolonged seizure or too many seizures, we have ways to treat those as well. Surgery is attractive because we know that in someone who’s failed three different medications and continues to have seizures, the likelihood of making them seizure free is very low and it can be in the right scenario much, much better with surgery, like 80% in the right kind of cases. And even in the cases where it’s not 80% still significantly better than more medication adjustments. A large percentage of patients won’t be able to have epilepsy surgery because we won’t be able to be certain where the seizure focus is.