How do catatonia, suicidality, isolation, and aches reflect depression? 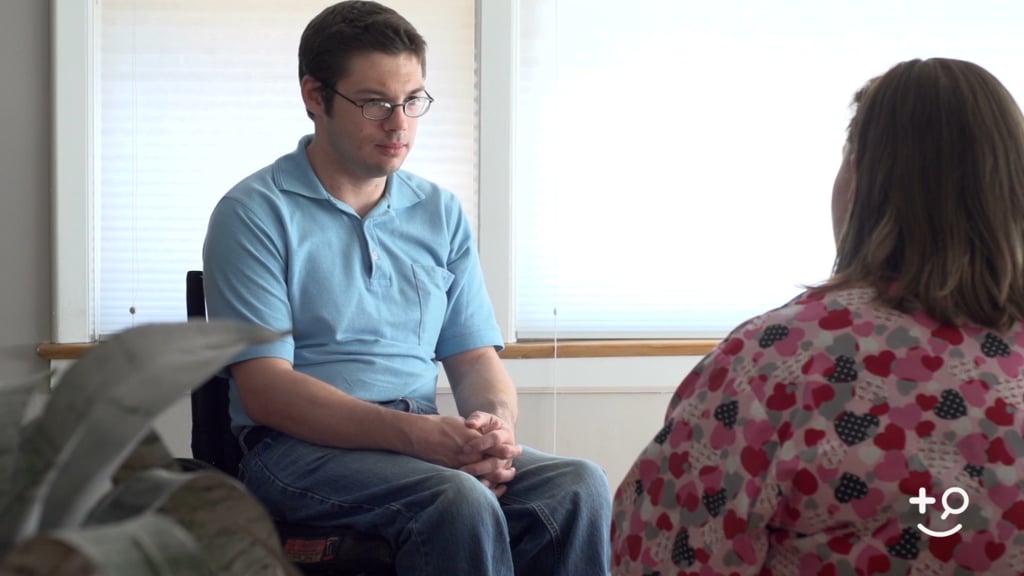 Psychomotor Retardation, which is a general slowing of movements of the body is sometimes seen in depression and severe cases can be what’s called Catatonia – in which a person becomes so stiff, so rigid, literally like he or she can’t move. Suicidality is perhaps one of the most dreaded symptoms of depression, in which a person may even begin to have thoughts of wanting to end the his or her own life. Other things that we’ve often find in depression include isolation, so people will cut off contact with those who they are closest with and have no desire to connect to other people. Sometimes people will experience somatic symptoms, meaning they’ll have stomach aches, they’ll have backaches, they’ll have unexplained pain. Interestingly, this is one of the ways that depression sometimes comes to medical attention – is people having these other symptoms that are perhaps a result of their depression.