How is This Working Out? 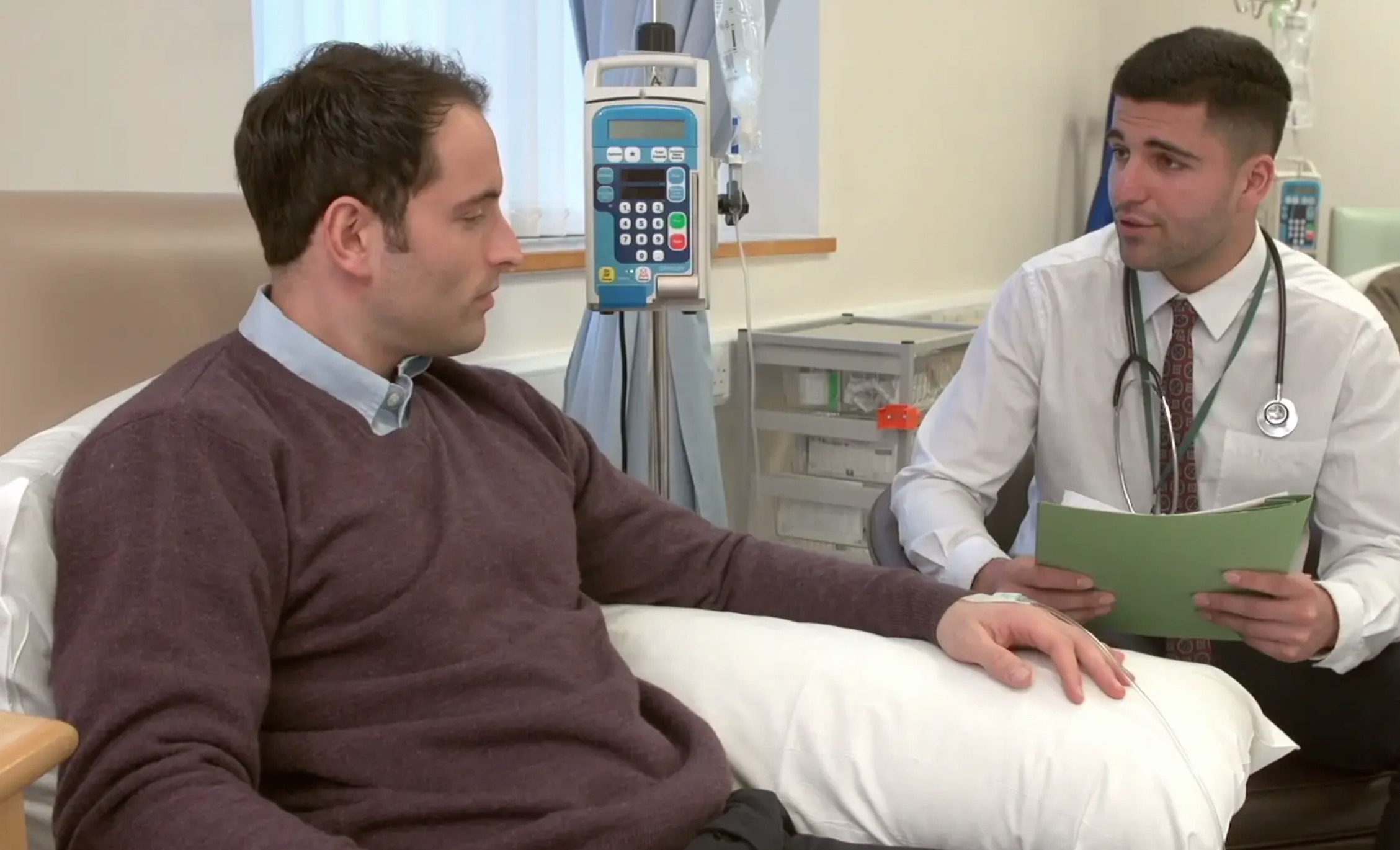 Prostate cancer can be described through an analogy using birds, rabbits and turtles in a barnyard, the animals representing prostate cancers with different degrees of aggressiveness and the barnyard representing the prostate. The birds can easily fly away, designating the most aggressive cancers, the ones that have often spread by the time they are detected and are often not amenable to cure. On the other hand, the turtles crawl very slowly, exemplifying non-lethal cancers that can often be managed with active surveillance. The rabbits are the intermediate group that can hop out at any time, illustrating potentially lethal cancers that would likely benefit from treatment, the type of cancers that can be cured.

The bottom line is that prostate cancer encompasses a broad range of biology and clinical risk and its management needs to be tailored to balance the risk of disease progression with the risks of treatment. The great challenge for those who treat prostate cancer is to accurately predict the behavior of the cancer so as to treat it appropriately—offering curative treatment to those with aggressive cancer, but sparing the potential side effects of curative treatment in those who have non-aggressive cancer. Active surveillance is the strategy of careful monitoring non-life-threatening, low risk prostate cancers, the goal of which is to avoid active treatment of prostate cancers that do not have lethal or metastatic potential, reserving curative intervention for if and when signs of progression develop. How has this worked out so far? Read on.

“To do nothing, that’s something.”  Samuel Shem, The House of God

“If there is no difference in mortality (between active surveillance and immediate treatment), then quality of life is the defining issue.”

Gleason score (GS) 6 is the lowest grade cancer in the Gleason scoring system, which ranges from 6-10. Metaphorically, GS 6 is considered to be a slow-moving turtle.

A number of years ago, GS 2-5 cancers were considered malignant, but subsequently these were downgraded to being thought of as non-cancers. While GS 6 meets the histologic (microscopic) criteria of cancer, it does not meet the clinical (how it presents with symptoms and signs) definition of cancer because it rarely extends locally beyond the confines of the prostate, spreads to remote sites, or kills. Although debatable and highly controversial, some urologists no longer consider Gleason 6 to be a cancer and feel that GS 6 should be reclassified as a non-cancer (as it was done for GS 2-5).

Active surveillance involves rigorous monitoring and regular follow-ups. In addition to its use for men with non-aggressive cancer, it is also appropriate for older men with prostate cancer or those with serious health conditions. The advantages of active surveillance are avoiding over-treatment of indolent prostate cancer as well as side effects and complications of immediate treatment. Disadvantages are the need for frequent and repeated testing and biopsies, the anxiety of living with untreated prostate cancer (“anxious surveillance”), imprecise criteria for delayed intervention, and the fact that delayed treatment may need to be more aggressive (with more potential side effects) compared to earlier intervention, and may not be curative or as effective as earlier intervention.

OUTCOMES OF ACTIVE SURVEILLANCE BASED ON A FEW RECENT STUDIES

Long-term follow-up of active surveillance at Memorial Sloan Kettering Cancer Center was recently reported in the Journal of Urology (Carlsson et al, Vol 203, pages 1122-1127). Of the > 2500 men with Gleason score (GS) 6 prostate cancer, the risk of metastasis at 5, 10 and 15 years was 0.1%, 0.6% and 1.5%, respectively. The risk of progression from GS 6 to a higher grade at 5, 10 and 15 years was 24%, 36%, and 41%, respectively. The percentage of men who remained on the active surveillance protocol at 5, 10 and 15 years was 76%, 64% and 58%, respectively. The overall 10-year survival of men with GS 6 cancer was 94%, with only one patient dying of prostate cancer and the other deaths on the basis of other competing medical issues. Of the > 500 men who proceeded to treatment, the majority underwent prostatectomy or radiation therapy, with a small percentage choosing androgen deprivation therapy or focal therapies.

Another study recently reported in the Journal of Urology (Ahmad et al, Vol 204, pages 476-482) from Princess Margaret Cancer Center in Toronto demonstrated that the time on active surveillance of men with low-risk prostate cancer does not compromise the window of curability, since the pathological and oncological outcomes in patients who underwent prostatectomy for grade progression after a period of time on active surveillance were similar to matched controls undergoing immediate prostatectomy.

A final recent study reported in the Journal of Urology (Wang et al, Vol 204, pages 1229-1235) from the National Cancer Institute in Bethesda concluded that MRI (magnetic resonance imaging) can be used to predict progression and reclassification. The risk of progression and reclassification occurred in tandem with the PIRADS scoring system, the higher the PIRADS score at baseline, the greater the risk.

Bottom Line: Long-term follow-up has demonstrated that active surveillance is a safe and effective strategy for appropriately selected men with low risk prostate cancer. It avoids the morbidity of active treatment and if progression occurs, the delay in treatment does not compromise outcomes.

“Is There a Doctor Onboard This Plane?”

Long Covid “Long Covid” refers to ongoing health consequences of a coronavirus infection that can last for weeks, months, or even years. Long Covid occurs more commonly in those who have...