ASH 2018: How Social Media Has Helped My Career/Practice as a Hematologist 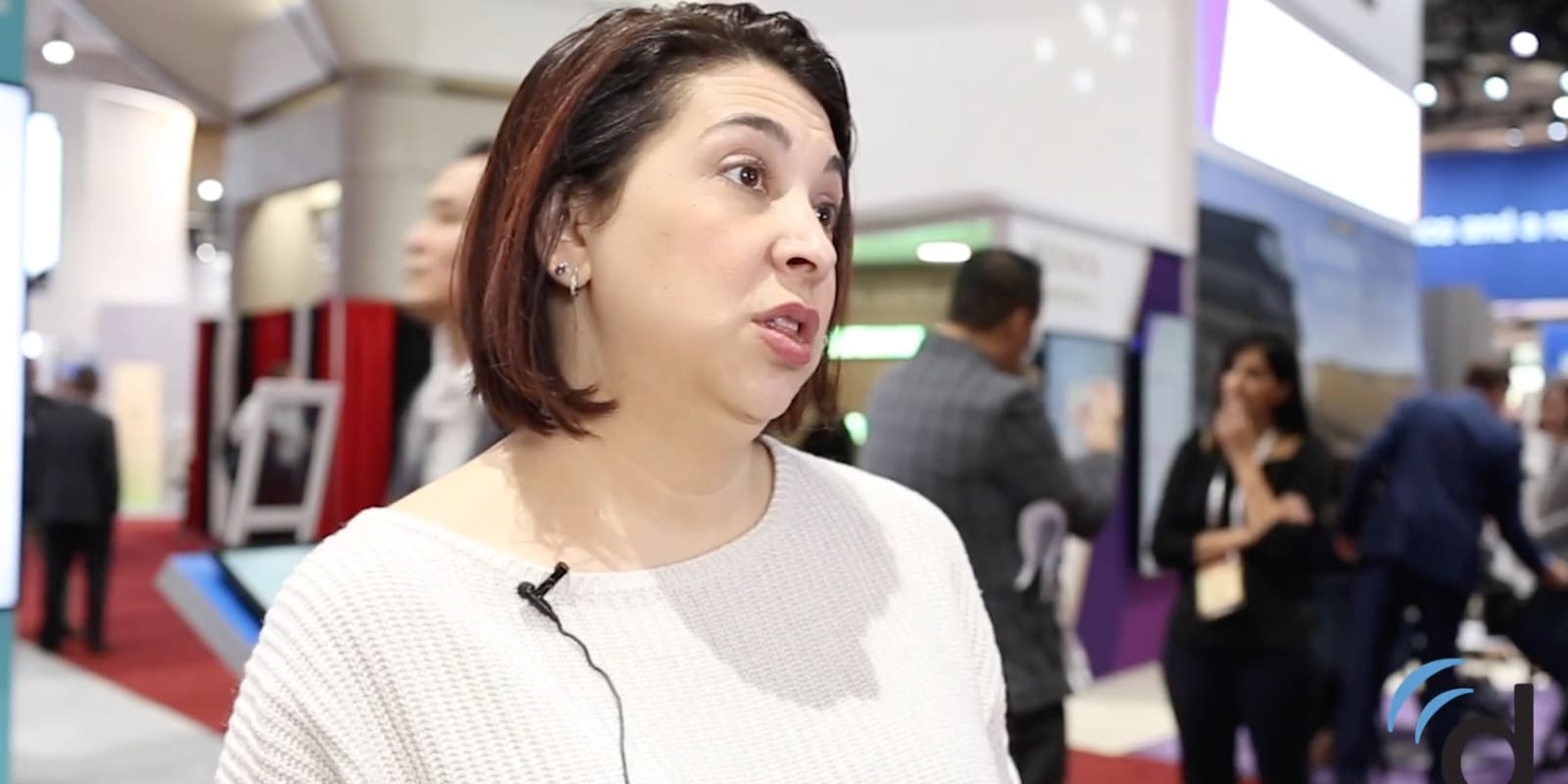 Dr. Amber Yates presented at the session “Social Media for the Hematologist: Today and in the Future” at ASH 2018. She discussed her talk titled “How Social Media Has Helped My Career/Practice as a Hematologist” with Doximity. The full interview transcript can be read below.

Doximity: How has social media helped your career?

Yates: You know, if you had asked me five years ago [if] this would be part of my career, I would’ve said you’re crazy because this wasn’t a planned part of my career. I really just started it as a way to reach families and patients. I just saw a need, and just out of the goodness of my heart and what I felt like I needed to do.

It’s given me opportunities: my hospital now recognizes me as someone to speak on behalf of the hospital about sickle cell disease and also about the greater Hematology group at our facility, which has kind of just opened doors and made people more aware. I never could’ve imaged that this small piece of what I do would do all of that.

Doximity: What’s your advice for other clinicians looking to get involved on social media?

Yates:Just take it slow—I don’t think you have to do everything at once. I think it’s fine to just involved—maybe join some sort of social media platform. Follow people maybe in your area of interest or your colleagues who might be already engaged, and just sit back and watch how they’re engaging the public. Or how they are using this tool for themselves, and kind of get a sense of the land. You don’t have to just jump in all at once and do all of it at once. That will give you a better idea of how you might want to use it as a tool. That’s exactly what I did initially for about 6-9 months. I observed and watched and saw how other people were using it, and it gave me an idea of who i like— what this person is doing and say I don’t like what this person is doing—that kind of gave me a path of this is how I want to proceed with social media for me as a physician.

Doximity: What concerns do you hear from other clinicians about social media and how do you respond?

Yates: So definitely a patient is going to ask you for advice and that’s happened twice in the four years that I’ve been active. Both times, I simply stated that this is not the right forum—I don’t have your full history, I can’t ask you detailed questions, I can’t look at your labs, I don’t have the full story— that it’s not possible for me to have the whole story, and that it’s inappropriate outside of an ongoing relationship without all of the information to give you advice, and that you need to find a physician that can do that for you. Both times, the person who reached out to me was like I understand, and I can see how that would be inappropriate, and really moved on without any fanfare.

I think it was just that upfront “I can’t do this, this is not the forum to do this”—and that came from advice from another physician out of my hospital to just kind of be upfront and say I can’t do this. Don’t wheedle your way around it or try to skirt the edges of it: just be upfront about it. I think I am somewhat protected by being a pediatric physician. So number one, my patients aren’t often going to be trying to find me and the families don’t tend to reach out often. I think that I have one layer of protection, but it just hasn’t happened as much as I think people think. I don’t think patients are looking to talk to their specific physicians in these forums per se. They’re just looking for broader information.

The other one is time: I don’t have time for this since it’s just one more thing to do. The truth is that’s one thing that you can decide up front and that’s your choice. A lot of what I do in the normal work week is in the elevator one meeting to another meeting when I might just be scrolling through the news, emails or my personal email or something—I just take that time to do it. I have chosen not to really spend time at night or on the weekends when I’m with my families, there’s not much going on my Twitter account because that’s what I feel like is a professional outreach and so I’ve chosen that. I think you can choose how interactive you want to be. There are people who really only interact during meetings where they live Tweet their meetings and don’t do a lot in between. So you have to know what your boundaries are because it is a slippery slope if you don’t ahead of time. It’s just like everything else I think in social media and the digital age—it can consume you, but if you decide what you think is interesting and reasonable to you, you can. I’m not a celebrity, I don’t need to Tweet all day long to meet a goal, but [consistency in Tweeting is important] enough to have a good audience that follows you and shares your information. There are days that I don’t Tweet and I’m okay with that because that’s okay with me and the nature of what I want to do with my audience.