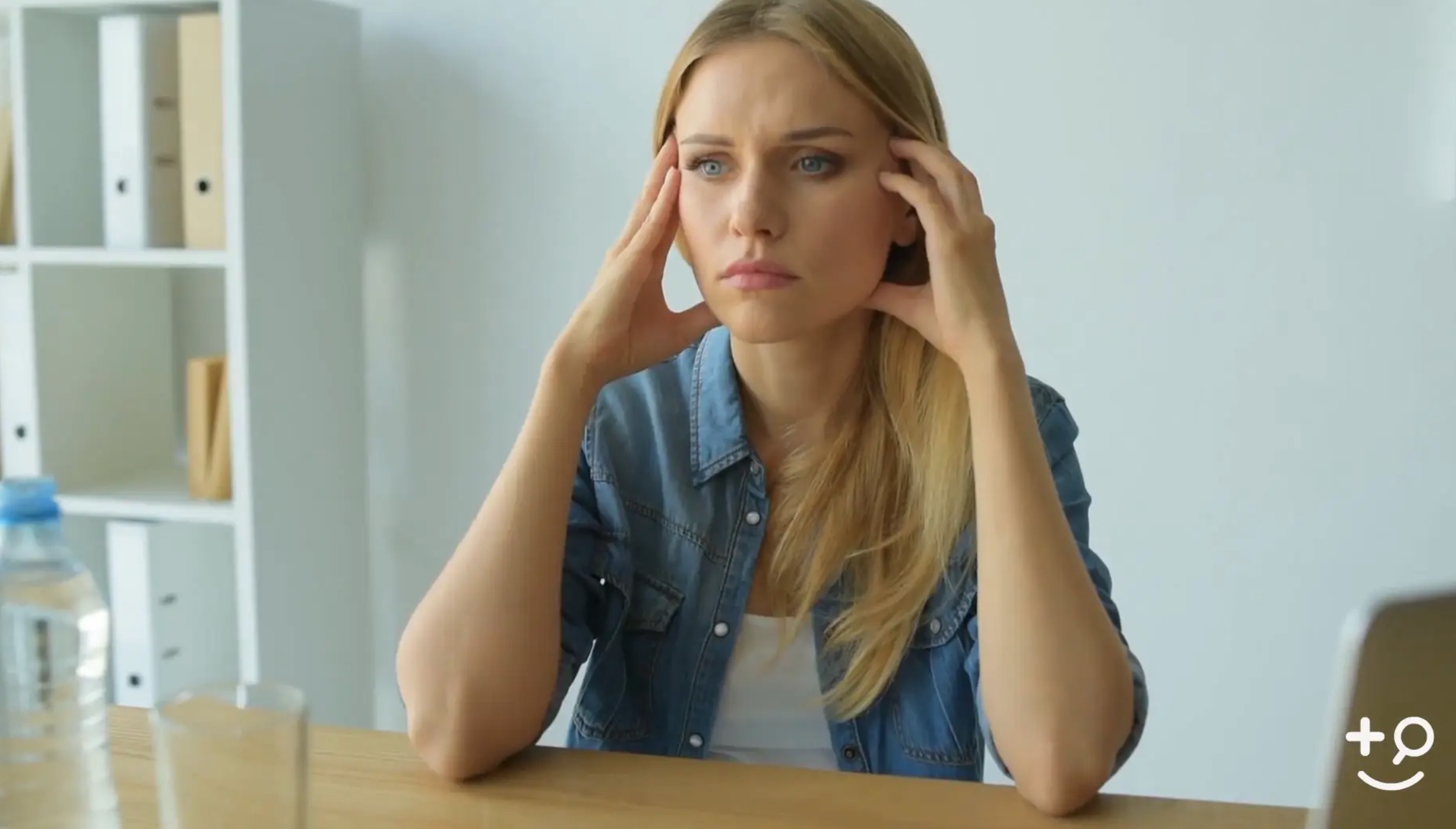 Imagine this: You are a busy, working mom, running late for your first meeting while trying to get your reluctant daughter dressed in the only outfit she’ll wear. Suddenly, you feel your heart beating faster. Unlike that great spin class you took yesterday, however, this feels different, more intense. Next, you begin to feel dizzy. You really need to sit down. Your daughter is calling from the next room, but her voice sounds muffled. You realize you are incredibly warm and starting to sweat through your t-shirt. Finally, the pain in your chest begins. This is just too much. Something must be really wrong.

What do you do? Call your husband, tell him you think you’re having a heart attack. He rushes home and brings you and your daughter to the nearest emergency room. You’re sure you are dying, but try to be strong for your family. The waiting is torture. When you are finally examined by the busy emergency room doctor, she says, “Everything’s fine. This is anxiety, not a heart attack. You can go home.”

As a psychiatrist in private practice, I work one-on-one with patients struggling with many different mental health concerns, and over the years they have shared hundreds of their unique stories. However, one narrative is surprisingly consistent-the experience of their first panic attack.

Panic attacks can be terrifying, especially when they occur “out of the blue” and cause intense physical symptoms and fearful thoughts. However, when I meet with a new patient who is struggling with panic attacks, I always start with the same statement. “Panic attacks don’t mean something is wrong with your body. In fact, this is EXACTLY what it’s supposed to do when it feels threatened.” My next phrase? “I can help you.”

I go on to tell them that a panic attack is a surge of your body’s natural adrenaline, (called epinephrine), released by the sympathetic nervous system. Essentially, this is your body’s “Fight or Flight” mechanism. For example, picture yourself driving through the twisting lanes of a country road. Suddenly, a deer runs in front of your car. After slamming on the breaks, your physical sensations: racing heart, faster breathing, lightheadedness, may be the same as during a panic attack, but the EXPLANATION you have (instantly, in this case) is that there is a very good reason for these symptoms. You almost crashed into a deer at 40 mph!

This next point is important enough to repeat: A panic attack is your body’s natural and appropriate response to threat. It just gets triggered at the wrong time. Maybe you were dehydrated after a night out with the girls and little too much chardonnay. Maybe you’d been seeing patients on the unit for several hours and forgot to eat. Maybe you were anxious because your kids were going back to school in an uncertain time. Whatever the initial reason, you start feeling shaky or lightheaded, and think “Something must be really wrong.” And that’s all it takes to trigger a panic attack. Once that adrenaline is released, the rest is just biology.

I wish more people knew what a panic attack is, and, even more importantly, what it isn’t: dangerous. Many individuals with panic attacks notice improvement after our first session, armed with the information I’ve described above. If more people had this understanding to begin with, this would mean fewer lost moments with family, fewer hours distracted and fearing another panic attack, fewer trips to the emergency room.

Unfortunately, by the time they come to my office, they may have been struggling with panic attacks for months or even YEARS, slowly removing activities from their lives that they fear might trigger a panic attack (exercise, social gatherings, sex!), and living under the shadow of anxiety.

It’s a vicious cycle, but one that can be broken with a straightforward explanation of why this happens, and the confidence that it is highly treatable. I have seen so many people overcome these experiences and truly move forward with their lives. You are not going crazy, panic attacks are not dangerous, and they don’t have to control you. Help is out there. 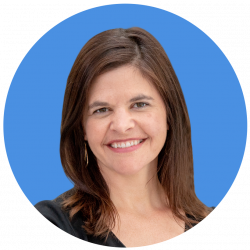 I love talking about sleep (cue my husband’s pretend snoring). As rates of insomnia have understandably climbed during the pandemic, many more people are experiencing the frustration of lying in...