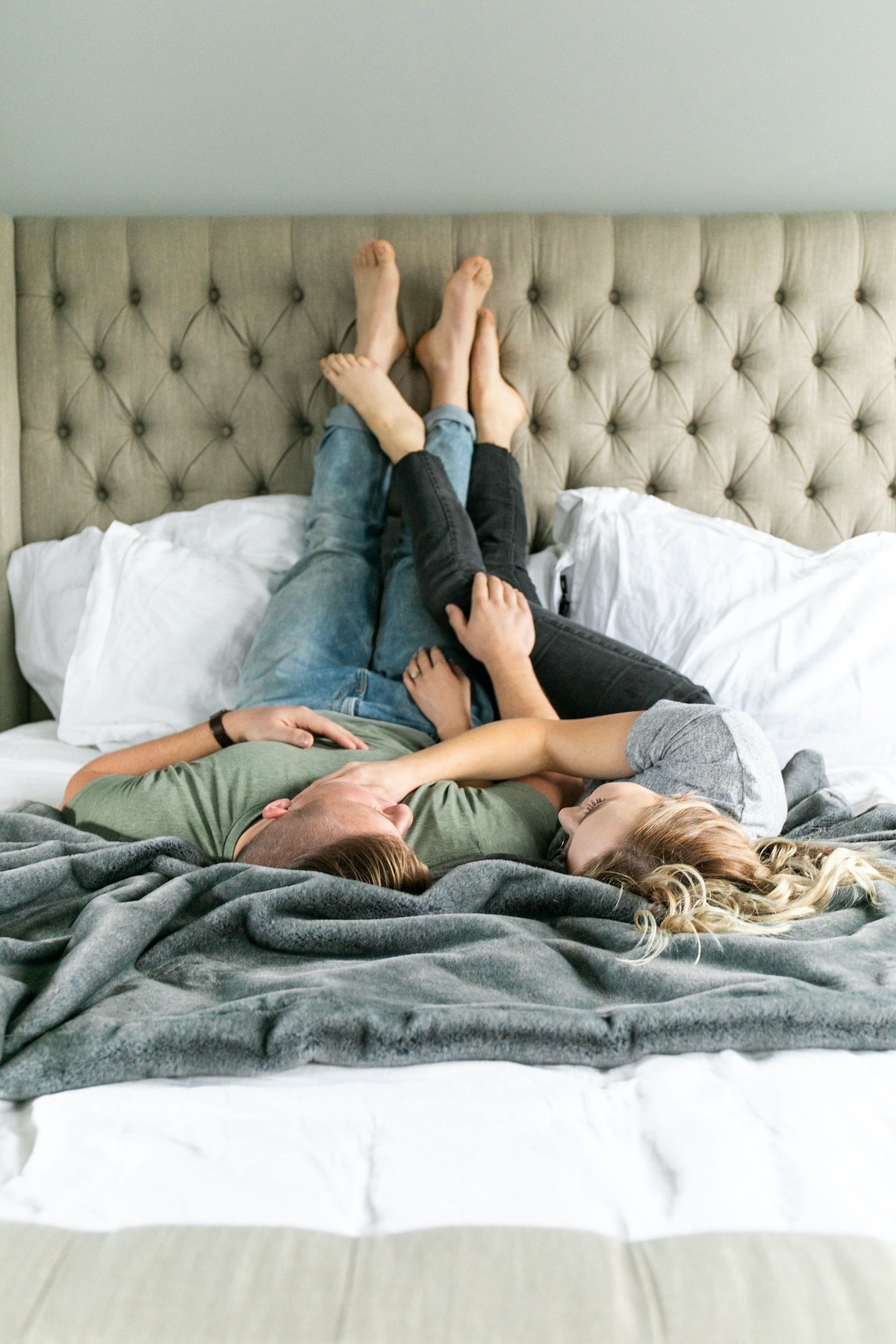 Regardless of one’s age, reasonable sexual functioning–achieving a rigid erection, maintaining it during sexual intercourse, satisfying one’s partner, ejaculating, and experiencing orgasm–retains some degree of importance and consequence.

Ejaculation–the physical expulsion of semen at the time of sexual climax–is distinguished from orgasm, the emotional component that accompanies ejaculation. The ability to ejaculate normally is important to many men and their partners. Issues with ejaculation can be bothersome, distressing and sometimes even relationship-threatening. It is undesirable to ejaculate too rapidly, too slowly, or not at all. Meager, weak intensity, dribbling-quality, inconsequential ejaculations that often accompany aging are undesirable.

In a recent large, community-based cohort study, more than 50% of men felt that “ejaculation is an important part of an enjoyable sexual experience.” Only 30% of their sexual partners agreed. 12% of men felt that they “preferred large semen volume” as compared with 3% of their sexual partners. In another study, 50% of women considered it very important that their partner ejaculate during intercourse and 15% of women regarded the quantity of expelled semen as an expression of their own sexual attractiveness. Clearly, aspects of ejaculation—its occurrence, intensity, and volume of semen released—are strongly related to the male’s perception of sexual satisfaction and are likely related to the female partner’s as well.

The word “ejaculation” derives from ex, meaning out and jaculari, meaning to throw, shoot, hurl, cast. The first time I dictated “ejaculation” using Dragon Dictate software, the written response was “jack-elation,” which I thought was a clever interpretation emphasizing the physical (“jack”) and the emotional (“elation”).

Ejaculation was not designed with man’s pleasure in mind, but as a means of placing DNA into the female’s reproductive tract to perpetuate the species. Pleasure associated with the sexual act and ejaculation is nature’s clever bait and switch to provide the “carrot” that keeps the reproductive process running.

Once a threshold of sexual stimulation is surpassed, a “point of no return” is achieved, in which ejaculation becomes inevitable. At this point emission releases pooled reproductive secretions (from the prostate gland, seminal vesicles, epididymis, and vas deferens) into the prostatic urethra and shortly thereafter in the process of expulsion, these secretions are propelled out of the urethra via rhythmic contractions of the pelvic floor muscles.

The processes of obtaining a rigid erection and ejaculating are separate functions. It is entirely possible to ejaculate without an erection, but when the two processes harmonize, ejaculation is more satisfying. The urethra functions as the “barrel” of the penis “rifle,” surrounded by spongy erectile tissue that constricts and pressurizes the “barrel” to optimize ejaculation and promote the forceful expulsion of semen.

Ejaculation problems can be broken as follows:

—Absent ejaculation (ejaculation that does not occur, even with extended sexual intercourse

—Anejaculation (sexual climax occurs with the sensation of ejaculation, but with no seminal release

Men with any of these five issues commonly report sexual dissatisfaction, although anejaculation is the least problematic of the group.

The partners of men with the aforementioned issues clearly are averse to premature, delayed, or absent ejaculation. Anejaculation and weak ejaculation are arguably the least important and disturbing.

In the ideal world, men would be capable of achieving rigid and durable erections, be able to fully satisfy their partners, and experience powerful and forceful sexual climaxes. However, in the real world, many issues may impair erection and ejaculation quality and quantity, including aging, medical illnesses, surgery and medications, particularly surgery and medications commonly used to treat prostate enlargement.

Procedures to open obstructed prostates including Greenlight laser photo-vaporization and transurethral resection commonly cause retrograde ejaculation (backwards ejaculation — “in-jaculation”) resulting in little to no volume of semen ejaculated. Similarly, medical treatment of prostate enlargement with alpha-blockers such as tamsulosin (Flomax) and silodosin (Rapaflo) can result in the same retrograde ejaculation. Another class of medicine used to shrink enlarged prostates (and also to treat baldness), the 5-alpha-reductase inhibitors including finasteride (Proscar) and dutasteride (Avodart), commonly reduce ejaculate volume. In the community-based study referenced above, over 65% of sexual partners supported their male partner’s decision to pursue treatment of benign prostate enlargement despite the possibility of impaired ejaculatory function.

July 4th fireworks begin slowly and gently and gradually increase in intensity and culminate in a deeply satisfying and dazzling auditory and optical display of pyrotechnics. Similarly, when in a sexual situation it is natural to desire a gradually intensifying experience with an impassioned ending, satisfying to all parties involved, resulting in connection, pleasure and gratification.

Men generally will experience more sexual satisfaction and pleasure with an intense and powerful climax, emblematic of youth, fertility, strength, masculinity and virility. Such a happy ending also relates to the subjective pleasure experienced by his partner. Clearly, a glorious ending (fireworks) is better-appreciated than a blasé ending (firecrackers) by all involved parties.

The 21st Century Cures Act is a federal law that intends to bring health care into the modern era, introducing transparency and easy patient access to medical records. The Act...

What’s the Deal With ‘Morning Wood’?

Periodically, I am fortunate to have a guest compose my weekly blog entry. This week’s informative and well-written composition was authored by Maria Cristina Lalonde for publication in Giddy, the world’s largest sexual...