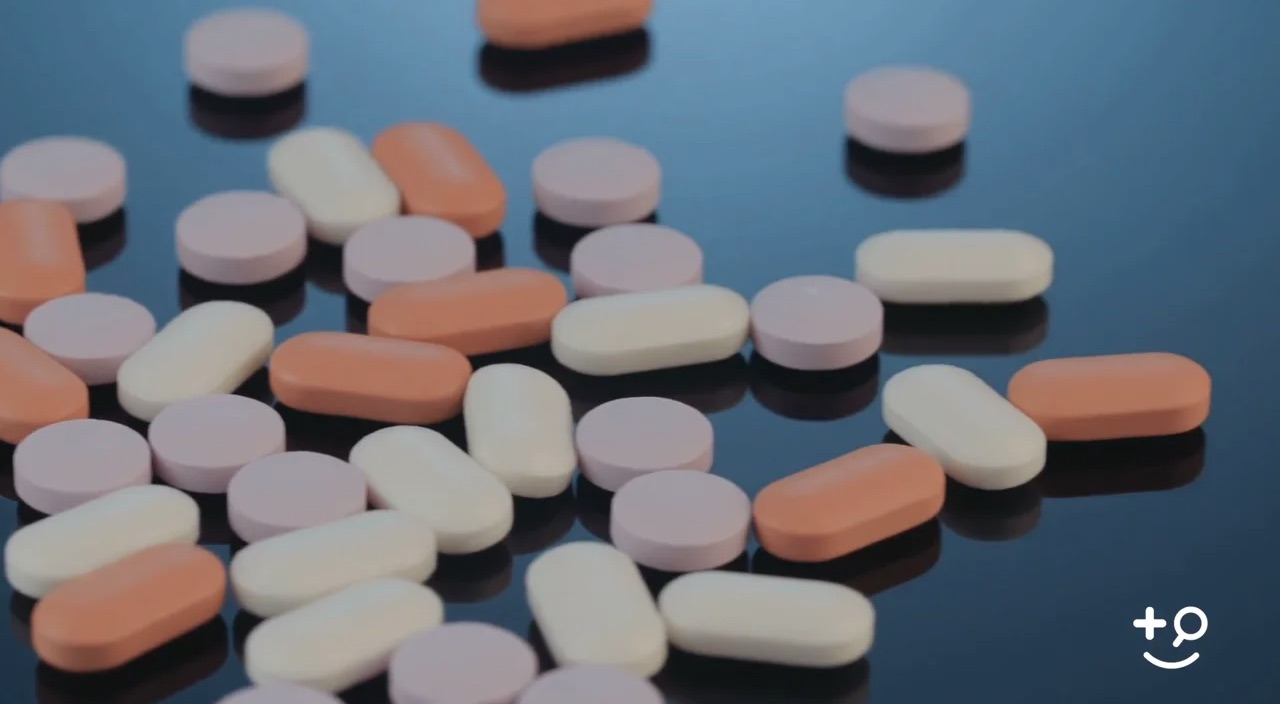 Pardon the vulgarity, but the slang term “piss-poor” is to the point–both literally and figuratively–of this entry.

Fact: A commonly used, highly effective medication class to help regulate blood sugar is the glucuretic class, which lowers blood sugar by eliminating it in urine, hence the name “gluc” meaning sugar and “uretic” meaning occurring in the urine.

Fact: The collateral adverse effects of spilling sugar in the urine can be significant, often driving patients to seek urological consultation.

Diabetes impairs the regulation and utilization of glucose, resulting in elevated blood sugar and potential problems with the vascular (circulatory) and nervous systems that may compromise virtually every organ in the body. Either the pancreas produces insufficient amounts of insulin and/or the body’s cells have a poor response to the insulin that is produced (insulin resistance), resulting in elevated levels of glucose in the blood and a host of symptoms that often include thirst, urinary frequency, blurry vision, fatigue, hunger, weight loss, poor wound healing and infections.

Optimization of diabetic control often requires several different medications. Fortunately, there are many families of effective medications available with different mechanisms of action. One family decreases glucose production by the liver; another helps the body produce more insulin; another increases sensitivity to insulin; another helps lower blood glucose; yet another family—the SGLT2 inhibitors—decrease levels of glucose by excretion through the kidneys.

The SGLT2 inhibitors include Invokana (canagliflozin), Farxiga (dapagliflozin), Jardiance (empagliflozin) and Steglatro (ertugliflozin). SGLT is an acronym for sodium-glucose-co-transporter 2, a protein that is responsible for the kidneys reabsorbing glucose back into the body. These medications work by blocking the action of SGLT in the kidney, increasing glucose levels in the urine and decreasing glucose levels in the blood. Invokana was the first medication of this class, approved by the FDA in 2013.

The long and short of it is that the SGLT2 inhibitors work effectively by eliminating excess glucose via the urine. But at what cost?

URINARY ISSUES RESULTING FROM GLUCOSE IN THE URINE

Diabetics are prone to urinary issues and the presence of glucose in the urine can “add kerosene to the fire.” For a general discussion of diabetes and urological health, please see: Diabetes and Urological Health.

Irritative lower urinary tract symptoms: When glucose is present in the urine it acts as an osmotic diuretic (glucose carries water with it causing large volumes of urine to be made by the kidneys). Recall that many diabetics before they were formally diagnosed with diabetes initially present with urinary frequency as a result of the osmotic diuretic effect of glucose in the urine. This increases the rate of urine production and thus the bladder fills that much faster with urine. This can cause urinary urgency, the need to hustle to the bathroom in a hurry, urinary frequency and sleep interruption, and even urgency incontinence. If a patient has pre-existing overactive bladder, they will likely have an exacerbation of their symptoms on an SGLT2 inhibitor.

Genital yeast infections: Another common consequence of glucose in the urine is genital yeast infections, both yeast vaginitis in females and yeast balano-posthitis (infection of head of penis and foreskin) in males. After urination, some urine inevitably will be retained within the vagina and foreskin, and the presence of the dark, moist, warm environment with added glucose are ideal circumstances for yeast overgrowth.

Urinary tract infections: Another consequence of glucose in the urine is the promotion of urinary infections. Diabetics are already at higher risk for urinary tract infections and add a little glucose to the urine and you have a recipe for a “bacterial bacchanal”! This might end up being bacterial cystitis in a female or bacterial prostatitis in a male, but on occasion it can be an extremely serious and life-threatening infection of the soft tissues of the genitals and perineum, known as a necrotizing fasciitis of the perineum, a.k.a. Fournier’s gangrene.

Bottom Line: The SGLT2 inhibitors are an effective class of drugs for managing Type 2 diabetes, but caveat emptor regarding the consequences of having glucose in the urine. As a urologist, I see many patients in the office with urinary side effects of glucuretic medications, and many were never forewarned about these. The SGLT2 inhibitors are particularly detrimental in patients with recurrent urinary tract infections, recurrent yeast infections, and overactive bladder.  Patients are often requested to go back to their diabetic specialists to seek an alternative class of diabetic medications that does not adversely affect the urinary system.