:What You Should Know 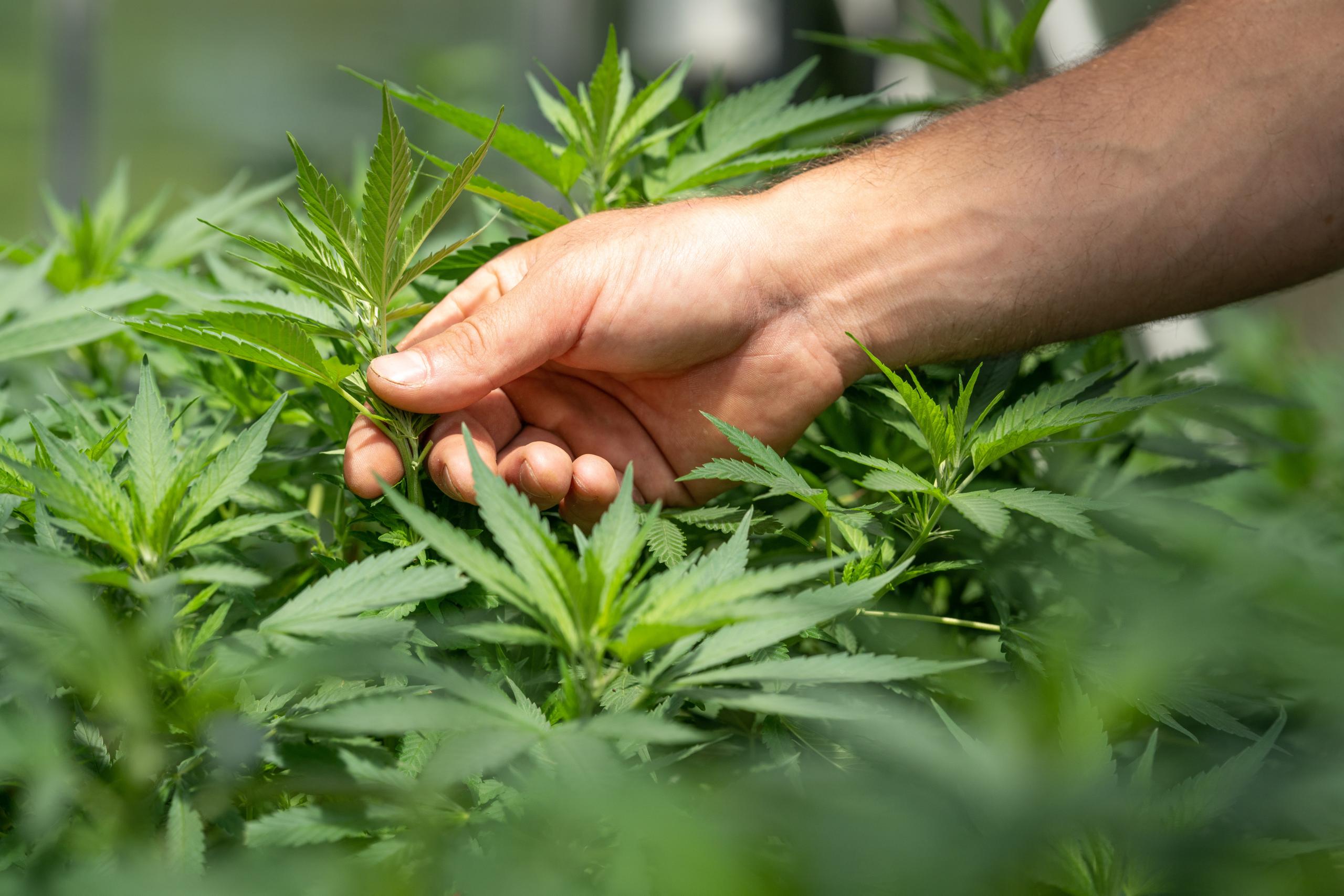 The Controlled Substances Act (CSA) was signed into law by President Nixon in 1970. This legislation created five classes of drugs with the DEA (Drug Enforcement Agency) determining the placement of any given substance into one of five categories (schedules). This placement is based upon the substance’s accepted medical use, its potential for abuse, and liability for safety and dependence. The Act also provided the mechanism for a substance to be added, removed, or transferred to a different schedule.

The meaning of “accepted medical use” is obvious in most cases. However, the term “potential for abuse” is not clearly defined in this Act and the following are clues for a drug having the potential to be abused:

The cornerstone of the Controlled Substances Act is the registration of anyone authorized by the DEA to handle controlled substances. A unique DEA number is assigned to anyone involved in the handling of these substances, including the importer, exporter, manufacturer, distributor, hospital, pharmacy, practitioner, and researcher. Every physician has a unique DEA number.

The categorizations of controlled substances range from Schedule I (high potential for psychological and physical dependence and abuse) to Schedule V (low potential).

As a urologist, I occasionally prescribe Vicodin or Percocet for post-operative pain or pain related to a kidney stone.

As a urologist, I occasionally prescribe Tylenol with codeine for post-operative pain and often prescribe testosterone for men with symptomatic hypogonadism.

Schedule III and IV drugs may be prescribed by phone or written prescription and may be refilled up to five times within the six-month period dating from the time of the prescription.

Schedule V drugs face restrictions above and beyond over-the-counter medications, including the requirement that the patient must be at least 18 years of age, must have identification, and must have their name entered into a special pharmacy log.

Why Isn’t Alcohol on the Schedule?

Interestingly, alcohol is not regulated under the Controlled Substances Act. Alcohol is so deeply ingrained (no pun intended) into our society that it gets a pass. Clearly, alcohol has limited medical use, a high potential for abuse, and concerns for safety and dependence. The National Institute for Health (NIH) estimates that there are about 15 million Americans with alcohol abuse disorder.

Why is Marijuana on the Schedule?

Long Covid “Long Covid” refers to ongoing health consequences of a coronavirus infection that can last for weeks, months, or even years. Long Covid occurs more commonly in those who have...

Sexual Challenges of Middle Age and Beyond

Introduction When considering the sexuality of the aging population, negative attitudes, prejudices and discomfort abound, with a prevailing notion that older people should be largely asexual. Think about how biased and...