To Hasten Recovery After Radical Prostatectomy 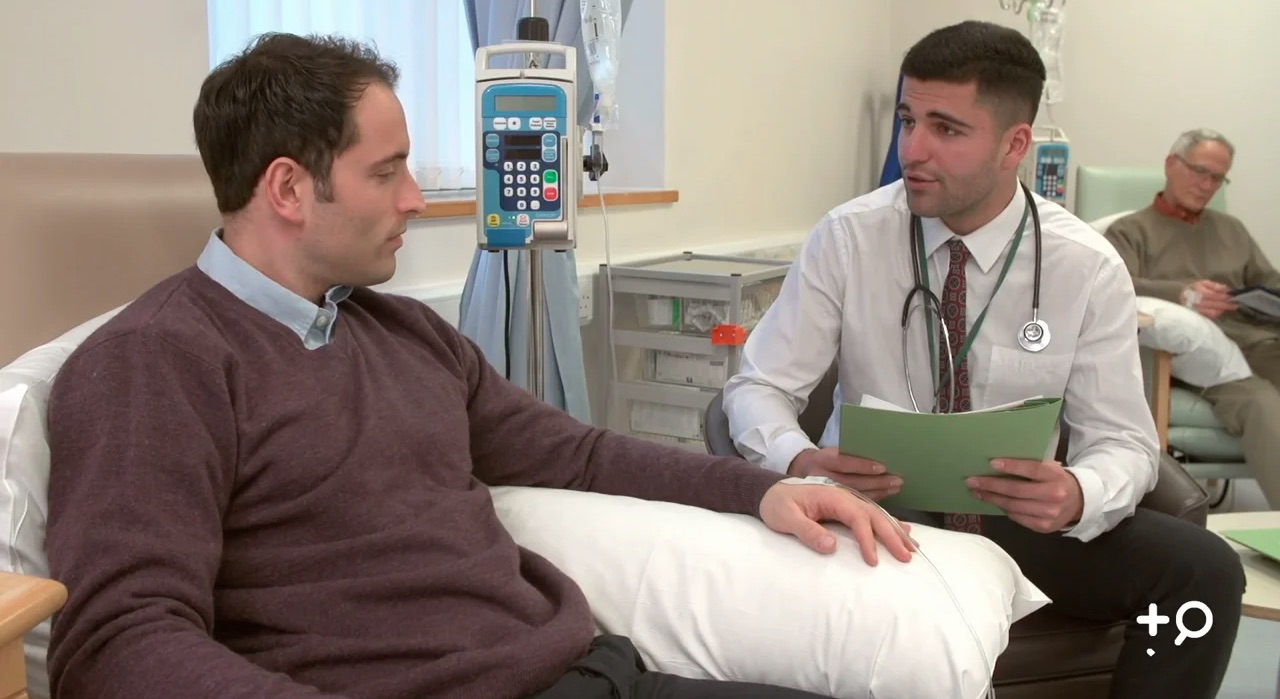 Your cancerous prostate was surgically removed using the state-of-the-art laparoscopic robotic nerve-sparing technique by a highly skilled and experienced urologist. With the cancer concerns gone and the PSA undetectable you breathe a major sigh of relief. Now a new concern has emerged: erectile dysfunction. Things down below were working well or reasonably well before the operation and you and your partner would like to resume normal sexual relations as soon as conceivable. Right now, however, erectile function seems to be in a state of shock.

Similar to physical therapy to rehabilitate injured body parts, penile rehabilitation (penile “rehab”) is the concept of physical therapy applied to the penis. Penile rehab functions to maintain penile blood flow during the “nerve dormancy” period in which the erectile nerves are healing. Exercises, medications and mechanical devices are used to hasten recovery of erections and sexual function after prostatectomy. The exercises will also help expedite recovery of urinary control.

Starting penile rehab as soon as feasible following prostatectomy serves to help maintain erectile tissue vitality and integrity, prevent scarring and quicken the resolution of sexual as well as urinary control issues. Those men who commit to a penile rehab program benefit from increased erection recovery rates and a better response to oral ED medications as compared to those men who do not. Failure to participate in a penile rehab program may compromise and possibly jeopardize future erectile function.

The partner of the prostate cancer patient can play a key role in his sexual recovery by providing emotional and psychological support, resulting in stricter adherence to the rehab program, improved sexual functioning and increased relationship satisfaction.

The starting point for penile rehab is usually the oral ED medications, which should be initiated as soon as possible after surgery. Many urologists prescribe daily low-dose Cialis or Viagra in the immediate post-operative period and continue this regimen for as long as necessary (some prefer to start the medications prior to the surgery). An alternative to the daily dosing is using higher doses of these or other oral ED medications (Levitra or Stendra) two or three times weekly. The ED medications require functioning nerves to work properly, so even if they do not help initially, they can start kicking in as nerve recovery slowly occurs. Recent clinical trials have clearly demonstrated that early penile rehab with ED medications started immediately following catheter removal significantly improves erection recovery compared to delayed penile rehab starting several months after prostatectomy.

When commencing penile rehab, the oral ED medications often do not result in sufficient erectile rigidity because of the slow process of nerve recovery, so other penile rehab techniques can be used (while continuing the use of the ED medications since erection recovery is an ongoing process). Pelvic floor muscle training, which ideally commenced prior to the prostatectomy, should be continued post-operatively since it contributes to recovery of both erections and urinary control. The other penile rehab methods include penile injection therapy, vacuum erection devices and penile vibration therapy. The best and most reliable alternatives for penile rehab are vacuum erection devices and penile injection therapy. The vacuum erection device is typically employed for 10 minutes or so daily, using 5 sets of 2-minute inflations, without using the tensioning ring. The injections are recommended to be used three times weekly. The male vibration device has upper and lower arms so that the top and bottom of the penis can be dually stimulated.

To optimize the return of erectile function, a combination of methods is often necessary. These complementary strategies promote nerve stimulation, enhanced penile blood flow and pelvic muscle strengthening to help maintain erectile tissue integrity and oxygenation during the period of nerve recovery. The Private Gym company has an Erection Recovery Program that consists of a pelvic floor muscle training system bundled with a penile vibration system. The Urology Health Store has a Prostate Surgery Complete Recovery Bundle composed of the following: a pelvic floor muscle training system, a penile vibration system, a vacuum erection device system, 5 pairs of specially-designed washable underwear and the Prostate Cancer 20/20 book that I wrote.

Bottom Line: In order to preserve erectile function, the erectile tissues of the penis need to be kept supple, elastic, and well oxygenated by being utilized in the manner in which they were intended. Healthy future erections require properly functioning erectile nerves, ongoing penile blood flow, and fit pelvic floor muscles, the three areas of focus of penile rehab. Penile rehab keeps the penis healthy and functional during the time of nerve dormancy and recovery, expediting the healing process and getting prostate cancer patients back in the saddle in the shortest time possible.

The 21st Century Cures Act is a federal law that intends to bring health care into the modern era, introducing transparency and easy patient access to medical records. The Act...

What’s the Deal With ‘Morning Wood’?

Periodically, I am fortunate to have a guest compose my weekly blog entry. This week’s informative and well-written composition was authored by Maria Cristina Lalonde for publication in Giddy, the world’s largest sexual...