Taking Care of Our Own 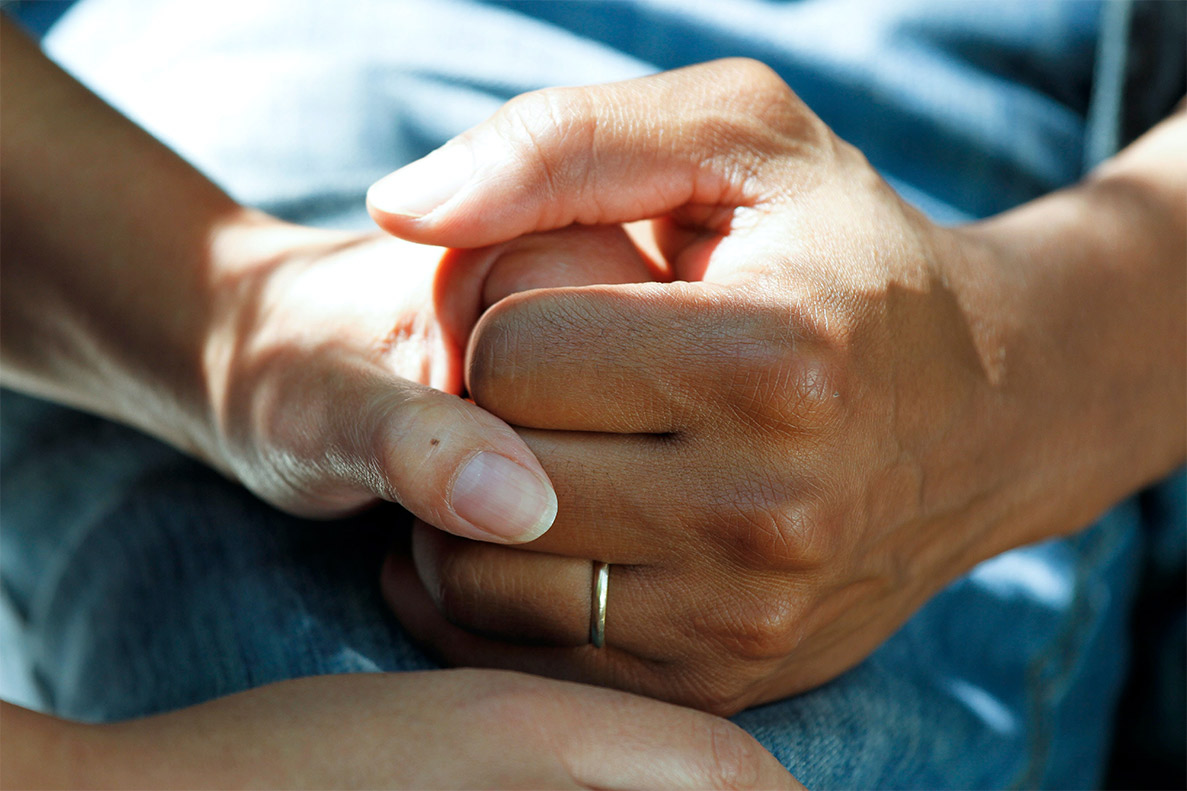 The first time I met Dr. Bob, he was sitting upright in his bed, wrapped in a bathrobe, with a pair of reading glasses balanced precariously on his forehead. I was in the midst of my hospice and palliative medicine fellowship, rotating at the local inpatient hospice facility where Dr. Bob had come to die. It was about two weeks before Christmas and because Dr. Bob’s room was directly across from the great room, snippets of music from the piano and smells of turkey and stuffing wafted through the door while we spoke.

As I began asking some preliminary questions, he interrupted me and pointed to a crusty lesion on the top of his scalp. “What do you think this is?”

“Dr. Bob,” I answered incredulously, “I already told you I trained as a surgeon. I don’t know what the skin lesion is! You were an internist. What do you think it is?”

Taking his hand, I gently replied, “Dr. Bob, you know you’re dying of metastatic pancreatic cancer. This skin lesion is not going to kill you.”

“Oh, OK,” he replied. He didn’t mention it again. But over the next eight days, he always had another question.

“When am I getting discharged?” he asked on the third day.

“Why am I still awake?” he inquired on the fifth day.

“When is this going to end?” he demanded on the seventh day.

As I walked past his room the next morning, he called out, “Dr. Red, I have a question!” Four hours later, he was dead.

A steady stream of visitors, many of them retired physicians who had shared both patients and many rounds of golf with Dr. Bob, mentioned that he had been a well-respected member of the local medical community. Looking back, I’m left wondering why, despite this fact, Dr. Bob had been unable — or unwilling — to grasp the dying process. I also wonder if I did him a disservice by assuming that he could do so.

I cared for a second physician, Dr. John, later in my fellowship year. Dr. John was a pediatrician who spent his career in academic medicine. He enrolled in home hospice after his colorectal cancer stopped responding to chemotherapy, and from what I gathered from the hospice nurse, had been in a steep decline for the past several weeks. The first time I visited, I found him in the guest room, propped up in a hospital bed, with a brown wool blanket lying across his legs and his Yorkshire Terrier sleeping at his feet. Ever the educator, Dr. John quizzed me on the viral exanthems and shared, “When I get stronger, I’m taking this dog out for a walk.” His wife, a former nurse and now his full-time caregiver, looked at me and sadly shook her head.

But after my experiences with Dr. Bob, instead of assuming that Dr. John was able — or willing — to accept his impending death, I answered, “Sounds like a great plan.”

Over the next two months, despite an ongoing loss of strength and stamina, he continued to share stories about prior patients and, when I confessed that I dreaded being consulted on kids, offered some great tips about how to distract them during physical exams. He also continued to let me know that he planned to take the dog for a long walk someday soon. When his wife called to let me know that Dr. John had died, I let her know how much I had learned from him. “Yes,” she replied, “He was a doctor and a teacher to the very end.”

While Dr. Bob and Dr. John had lived their last several years in retirement, both men died as physicians. Even during the last few weeks of life, Dr. Bob was surrounded by his former colleagues, and Dr. John reminisced about his former patients. However, living as a physician does not protect one from dying, nor from denial. And, as I was surprised to learn, guarantees neither acceptance of nor insight into death.

Inevitably, every time I care for a physician, I think back to Dr. Gus, my first physician patient. I met Dr. Gus late one night during my second year of surgical residency. He had been in a car accident earlier that day and had been taken emergently to the OR for evacuation of an epidural hematoma. Despite the operative intervention, he arrived to the neurotrauma ICU with a Glasco Coma Scale score of 7 and his family was told that there was a high likelihood that he would not recover. He was placed in one of the corner rooms, in a bed that, for some reason, would not properly lower toward the ground. I stood on a step stool and stared intently at his face. Dr. Gus was a tall man with considerable girth. He had been a surgeon for more than 25 years. As a young resident standing over him that night, I felt both honored and intimidated to take care of him. I couldn’t help but think that after a lifetime of study, practice, and sacrifice, here he was, lying unconscious in a hospital bed, being cared for by me, just 16 months into my surgical training. But as I placed a central line into his subclavian vein, I thought, Why not me?

Two days later, when it became clear that Dr. Gus would not regain function, his family opted to transition him to comfort care. They were sure he would not want to live if he couldn’t continue to operate. He died within the hour.

Several weeks passed and a gift from Dr. Gus’ family, a pocket-sized book by Dr. Seuss, appeared at my workstation in the ICU. As I flipped through the book, I came across a page with the words, “Red. Red. They call me Red.” and a post-it note that simply said, “Thanks, Red.” This book resides on my bookshelf and every so often, I take it down and think of Dr. Gus and Dr. John and Dr. Bob. I’m reminded that regardless of the skills we master, the knowledge we acquire, and the respect we earn, in the end, we — as physicians — are simply human, each doing our best to live meaningful lives and to accept our inevitable deaths. And I’m reminded of what a blessing it is to care for our own, just as they cared for so many throughout their careers. 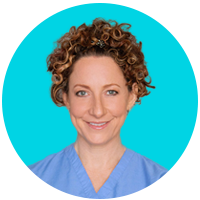 The Limits of Resilience

One year ago this month, I walked into the surgeon’s lounge after an early morning case.  As I sat down to dictate, I heard a colleague remark, “There’s an active...