When Mysterious Objects Are Discovered in Places Unexpected 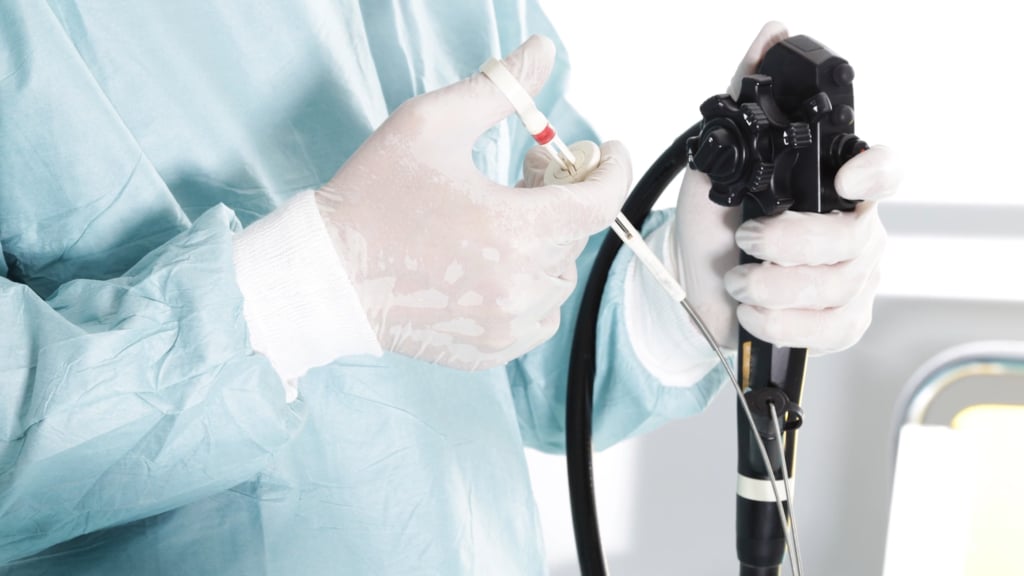 UROlogy or UFOlogy: Sometimes There’s Not Much of a Difference

The words “urology” and “ufology” differ by only one letter, and the letters “f” and “r” are structurally similar. Ufology concerns unidentified flying objects, whereas urology concerns the urinary tract—seemingly disparate concerns, but at times convergent, the topic of today’s entry.

1.    the branch of medicine and physiology concerned with the function and disorders of the urinary system.

Although unidentified objects are most commonly seen in the sky, sometimes they are found at sea level, and at times within the confines of the human body. The urethral opening of the urinary tract provides ready access to foreign bodies, and every now and then urologists are confronted with a patient who has placed an object within the urethra that gets stuck within the lower urinary tract. Although not always the case, a major psychological/psychiatric issue is commonly found to be one of the contributing factors.

Urinary tract foreign bodies may also result from urinary tract instrumentation by urologists, penetrating trauma, and rarely from an intra-uterine contraceptive devices or pessary that migrates and erodes from the genital tract into the urinary tract. On rare occasions, even patients who have had their bladder removed and their urine diverted into a piece of intestine that is brought out to the skin are found to have inserted foreign bodies into this intestinal conduit or reservoir.

When I was a urology resident at U Penn in Philadelphia many moons ago we had a “frequent flyer” to the emergency room who was a mentally disturbed young man who often showed up with hardware in his urethra. He lubricated his urethra with olive oil and then used a chopstick to push metal nuts and bolts deeply into his urethra, where they became embedded and had to be surgically removed.

Urologists have sophisticated tools and the skillset in minimally-invasive endoscopy to be able to remove most of these foreign bodies endoscopically with only the rare necessity for open surgical procedures. The specific procedure is determined by the characteristics of the foreign body—its size, shape, and mobility as well as the specific location within the urinary tract.