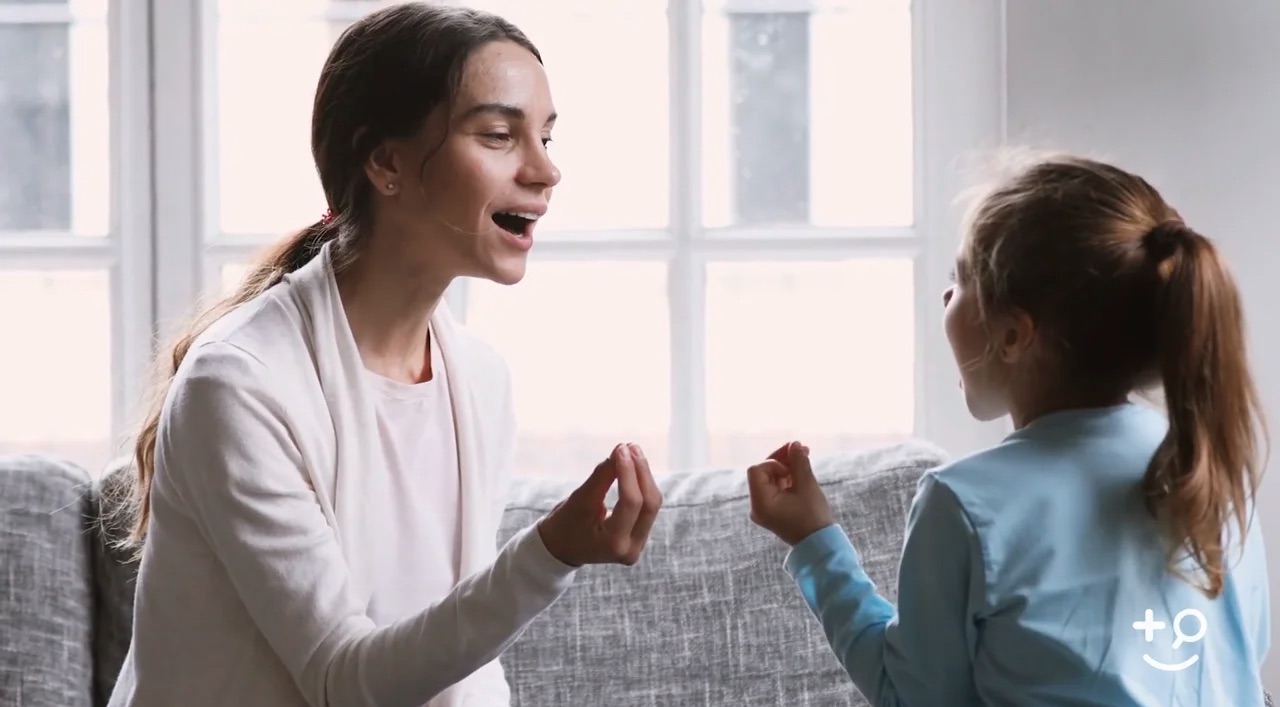 Have you ever wondered how “famous” or “successful” people got to where they did?

What was their secret? How did they do it? What makes them tick? What is their compass that guided them?

I have always been intrigued by knowing the why.

I remember I was a freshman in high school, and I was so intrigued about Sandra Day O’Connor.

I had started being in leadership positions in middle school and I was interested in politics at that time.

I came across this information (pre internet; is that possible?), that she was the first woman nominated and confirmed to the Supreme Court of Justice in 1981.

I was a year old, and she was already a trailblazer. Meanwhile, I was still pooping in a diaper.

I read that and I was amazed. Then I read that she had gone to Stanford (my dream school) and I just became a mushy marshmallow of admiration.

Now, I don’t want to get bogged down if you like her political views or not. Or if I agree with them either. We can save that awesome discussion to another day.

I am describing it because it’s an early memory of something that impacted me and made me wonder why and how she became the first woman to achieve something. As Supreme Court Justice, she has a huge voice and can shape a lot of decisions going forward.

However, we tend to focus on the voice of the person once they have the literal megaphone in hand.

They are now appointed to a “leadership” position, they have a “title” of leader.

However, I see so many people in “leadership” positions in medicine that were put there because of “politics,” or because they are amazing surgical skills but not leadership skills, or because no one else wanted the position so it had to be filled. Very few are put in these positions because they are leaders. But now they are holding a megaphone. I observe that they do not, cannot, or have no idea how to use the megaphone. We are always waiting for them to be the ones that use their platform for good, to empower those without a voice, to use their platform to better others.

The definition of leader is “a person who has commanding authority of influence.” Influence is key. And influence should not be defined in the self-serving influence to then promote his own agenda, his self-accolading interests, but to serve those he/ she commands.

And why is that important?

Because everyone is a leader, whether you have a title or not. We may think, well I am not the chief, I’m not the president of the committee, I’m not the… (fill in the blank). But whether you realize it or not, we all have a position of power and leadership to use our voice for good, to advocate for those with less of a voice or a platform. You do not have to personally gain anything to use your voice. You just must use it for those who do not have it. You also do not have to gain a leadership title from what you do; although usually you will because you have a vision which others did not.

In high school, I had a gizzilion leadership titles: class president, school vice president, school president, president of a million clubs… you name it, I had it. Now, did having a million titles then, and having zero formal leadership titles now, make me a better or less of a leader? It does not. It probably gave me a bigger megaphone for sure, and I hope I used it for good, but an external “title” of leadership does not make you a leader. You are a leader because you believe you are, not because others or an external force tells you are.

Same principle applies in terms of beauty. Do you believe in your own beauty because YOU believe it, or because external forces tell you, you are beautiful? Same principle.

So, your voice as an every-day, non-titled leader is something YOU have that is so important.

See yourself as a strength, not a weakness. Just because you are the only woman, the only doctor in the room, it is not your disadvantage, it is your strength. The way you think about going into a situation, will determine how you feel about it.

If you have ever heard the TED talk from Amy Cuddy, about doing the superwoman pose before you enter a negotiation, it will help you see the point. It describes that you should literally stand, feet apart, hands in hips, superman pose for 2 minutes prior to entering a room in a negotiation. This physical pose will increase hormones that will help you feel empowered, assertive, and decrease your stress hormones and you will feel well: like superwoman before you even START. So, changing your body language will help change how you feel and your mindset in any situation, and it will help you experience it differently. The situation will not change, but how you think and experience it, will.

My previous Yoga instructor Tamal Dodge has said “everything you have can be used in service…you can use for the higher good, not for self-motivations.” And that everything you own is a rental, (your clothes, your title, your house, your body), because a rental means you only have it for a short amount of time and it is not eternal. So, use your “rented” title for good because we all know life is short.

How would your life be different knowing that in 8 months you will be dead? You would lose your sight? Would you live with purpose? Would you live more consciously of your voice and the power you have? Do you have to be dying to see the light and want to be a better version of yourself? Or can you do so while LIVING and NOT being faced with death or disability?

We have all collectively gone through a pandemic. Likely, never again, we will all live the same trauma together, collectively. But now we have…and so what can we do?

-we can stay in the hole and keep circling the drain

-we can lift each other up because now we all should have “experienced the same” and can understand what it was, we have a common experience, and it should lead to empathy because LITERALLY we should be able to put ourselves in everyone else’s shoes

-or you can use the pain and trauma, to be a better version of who you were pre pandemic

Trauma does not have to define you. Trauma can be powerful. We likely were not able to do so while we were spinning in the vortex. At that time, we were spiraling down. But if you are in a place now, that you have made it out (clawing and pulling yourself up by literally your fingernails), I encourage you to use your voice and use it for good, use it stand up for that resident that needs your voice, for your support staff that is getting mistreated, for whatever you see that is not just. There are literally a million examples, everywhere you look, if you are willing to look.

Automatically, you already have a title of doctor. That alone is a leader. We equate doctor with a healer, but the title does not make you healer. I see so many doctors not healing. We are prescribers, transcriptionists, technicians of surgical skills, but not healers. Not for our patients and not for others around you. Are we using our voice, our power, our title, to lift those up around you?

I encourage you to do so.

It will transform you and I will pave the road for others to be inspired by your voice, and it will inspire someone to be if not the first woman to do something, maybe just to be the 0.5% of a woman that is Latin and a urologist.

Use your voice for good.