What the COVID Era Means 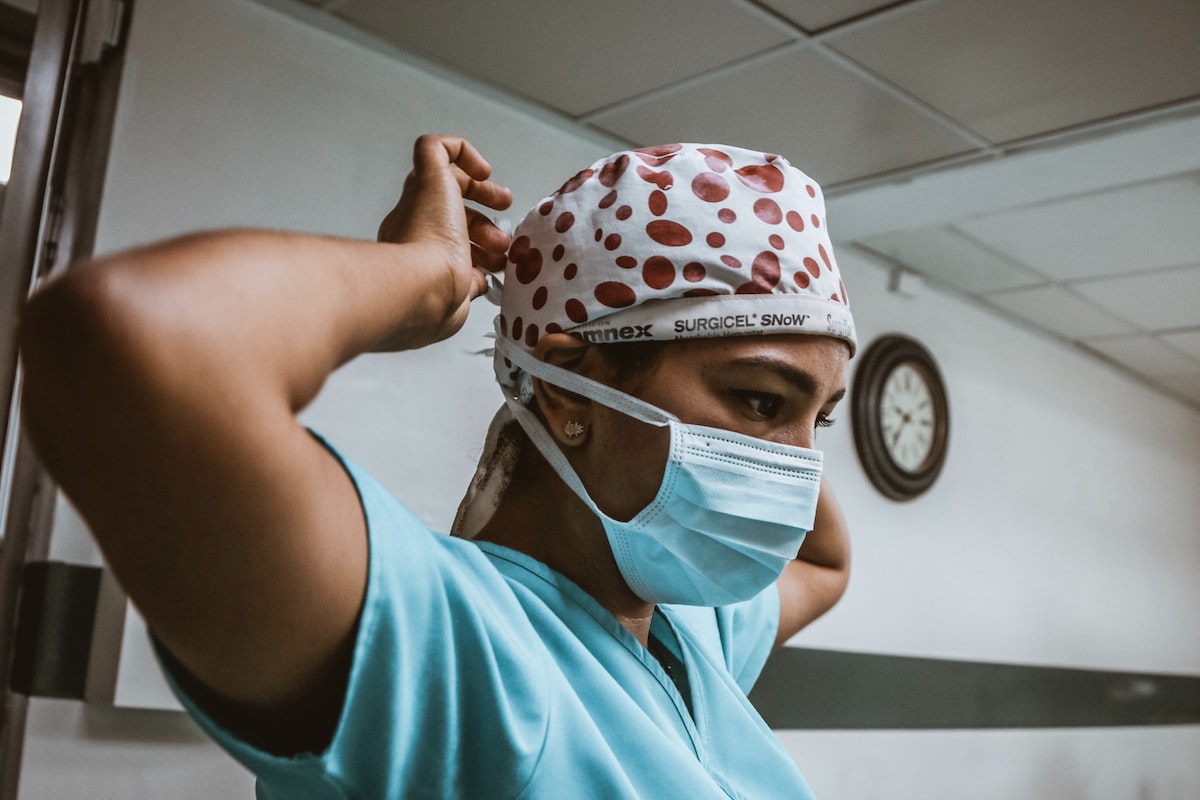 I am blessed to be based at a hospital that has had a decent supply of PPE this entire time. And when we got close to getting too short, friends of mine donated N95s and made cloth masks, button headbands, face shields, and scrub caps in a matter of days. Our hospital now hands these out to patients and visitors—saving N95s and surgical masks for the healthcare workers. Our hospital system purchased reusable gowns so that we wouldn’t be relegated to wearing trash bags. That doesn’t mean that I don’t know people that are reusing the same N95 for weeks at a time. That doesn’t mean that I don’t know people that haven’t had appropriate PPE. That doesn’t mean that the PPE shortage isn’t real.

I miss traveling more than I miss any other luxury of the pre-COVID era. That doesn’t mean I’m immediately making plans to travel anywhere. It doesn’t mean that I’m cashing in on cheap flights or even planning road trips. I’m not getting in a car with anyone other than my immediate family (the ones that already live in my house).

What DOES it mean? It means I wear a mask any time I’m out of my house or car. It means I cover my hair at work and wear a mask in the hallways (even if my colleagues don’t). It means ordering take out—even for our anniversary—skipping parties, spending one-on-one time with my children, speaking out for others more affected than myself, continually learning and applying legitimate science to the situation, calling out misinformation and trying to prevent its spread, and being responsible for myself while watching out for my communities. It means continuing to be cautious despite what politicians are saying, following the actual numbers, and listening to those that are actually treating the disease. It means I stop putting money, pre-COVID luxuries, and privilege of being unaffected at the top of my priority list. (But don’t get me wrong…unless you’re doing your best to do the same, there’s no gaining ground on my new list of priorities. Because I still hurt. And don’t forget how truthful social media CAN be when it comes to “social distancing”.) 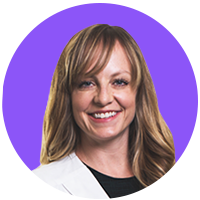 Enough is Enough: Doctors Need To Take The Lead

Over the last quarter century, physicians have lost a substantial amount of ground–politically, publicly, personally, financially, emotionally. It’s no wonder we are so burned out. When we aren’t at work,...