When should I seek treatment? 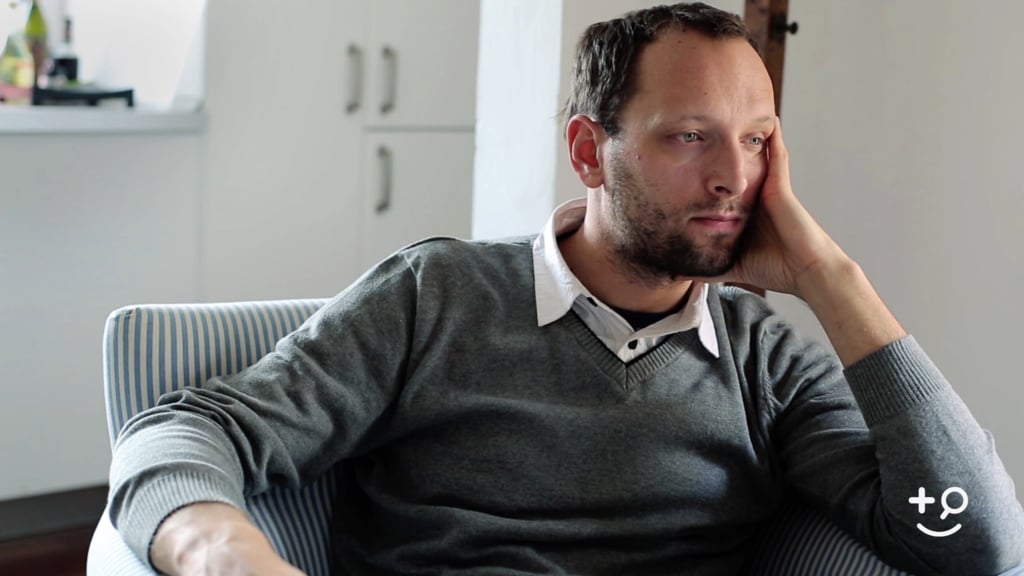 There are a number of red flag symptoms that should encourage someone to seek help for depression right away. These would include things like: thoughts of harming oneself or others, or if the depression is tangibly affecting them in a very direct way. So for example, if someone is in danger of losing their job, losing a relationship due to their depression, they should certainly seek treatment right away. The other general recommendation we give when it comes to seeking treatment is if the depression is not going away. What’s considered not going away? Obviously there are different opinions on how to define that. A general rule of thumb we give people is about two weeks. If a person is having consistent symptoms for one week, that could be a fluke. Once it’s getting to two weeks, that’s already getting closer to the point where it’s probably a good idea to speak to someone just to try to turn the current before it becomes more entrenched.