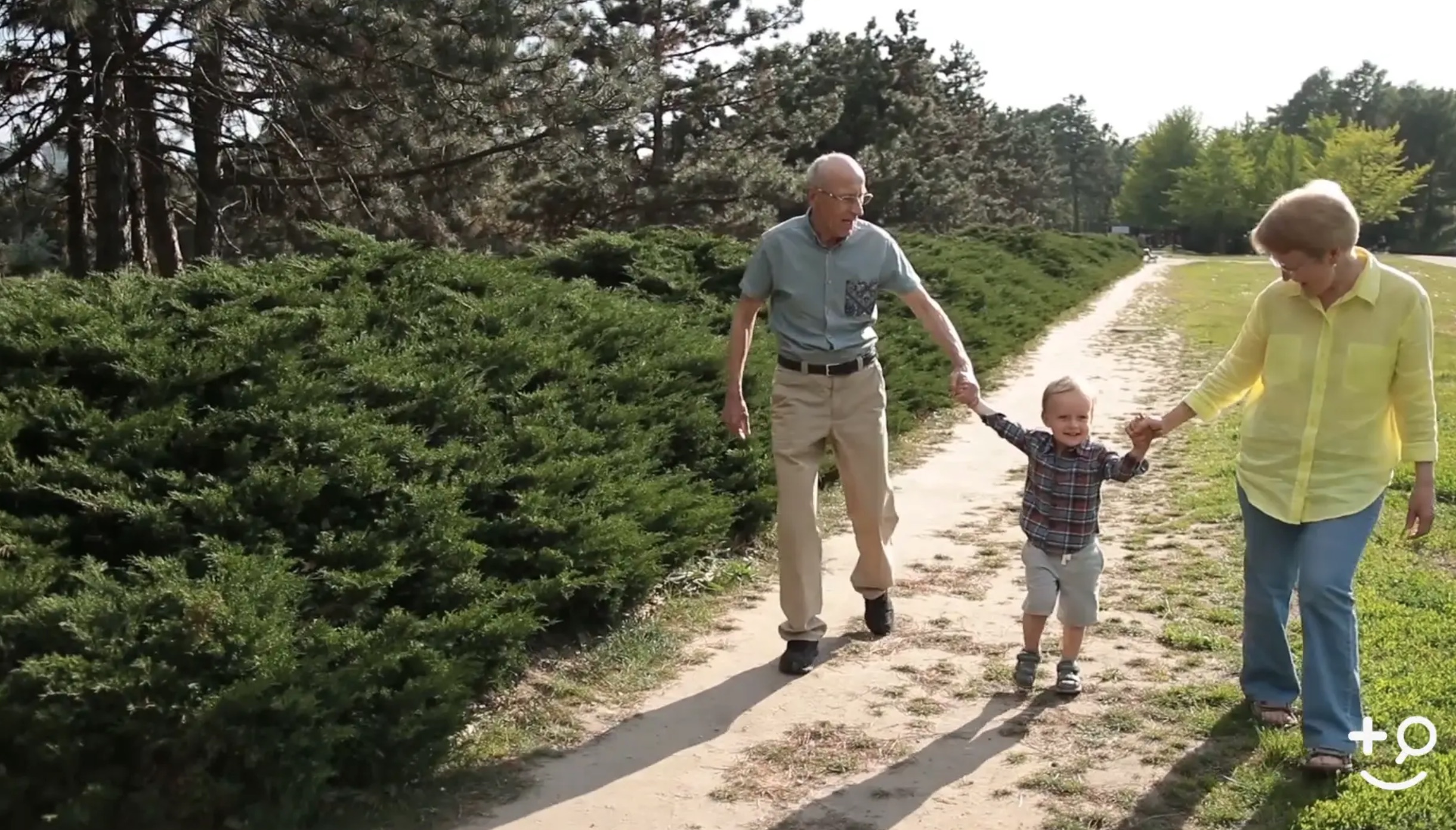 Anyone can slip on a patch of black ice, but the older you are, the greater your chance of breaking a bone.

Bone mass peaks in the mid-30s and then slowly dwindles, so a misstep can mean a broken ankle, wrist, hip or spine. More than 2 million Americans age 50 or older suffer fragility fractures — broken bones related to osteoporosis — every year. Fragility fractures are seven times as common as heart attacks.

Dirschl spearheaded the American Orthopaedic Association’s “Own the Bone” fragility fracture prevention campaign during his tenure as the organization’s president.

“Every fracture is a fragility fracture if you’re over 50,” Dirschl said. Yet less than 20 percent of fracture patients age 50 or older are evaluated and treated for osteoporosis.

Many women lose as much as 20 percent of their bone mass within five to seven years after menopause. About half of all women older than 50 eventually break a bone due to osteoporosis.

Dirschl’s recommendation: Be smart, safe and proactive. Request a quick, painless DEXA (dual-energy X-ray absorptiometry) test at your next checkup. The DEXA scan measures bone mineral density and results are available within minutes.

To help protect your bones, maintain an active lifestyle, quit smoking and limit caffeine and alcohol. These steps “won’t increase density, but they reduce the rate of bone mineral loss and the chance of fracture,” he said. Many adults are deficient in vitamin D and don’t get enough calcium in their diets. Discuss your vitamin supplement needs with your physician.

These simple steps beat breaking a hip, which not only is tremendously painful but also has long-term harmful effects.

“After a hip fracture, you lose 5 percent of bone density in the first year — at the opposite hip,” Dirschl said. “You’re also 7 to 12 times more likely to have another fragility fracture.”