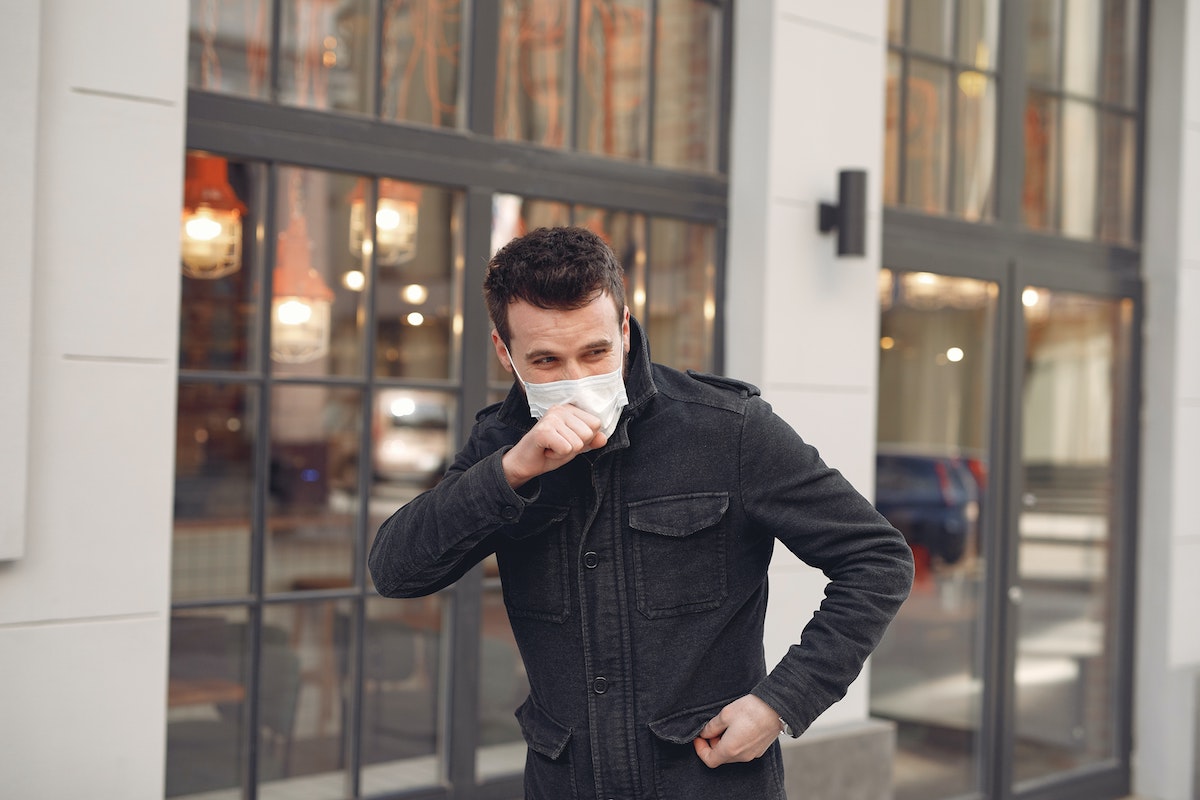 Chronic cough, defined as cough lasting for more than 8 weeks, is the most common reason patients see a doctor in the United States. It is responsible for 28 million patient visits per year, more than twice the incidence of the next most common complaint, headache. It is one of the most misdiagnosed symptoms in medicine.

While chronic cough is one of the classic symptoms of Throatburn Reflux, in order to determine the precise source of one’s cough there is a very basic algorithm that one should follow.

When you have a chronic cough, the first thing you should do is stop smoking. Next, check your medications, as some medications themselves can cause cough. Then, problems with the lungs, allergies, nose, and sinuses should be ruled out as the source. If ruled out, turn attention to your throat where an ear, nose and throat (ENT) exam is performed using an ultra-thin camera, the size and softness of a cooked piece of spaghetti, called Transnasal Flexible Laryngoscopy (TFL). The most common cause of unexplained cough is acid reflux disease, specifically Throatburn Reflux (or LaryngoPharyngeal Reflux (LPR), also sometimes called “silent” reflux or “airway” reflux).

If signs of acid reflux are seen, a low acid, high fiber, nutritionally balanced diet such as the Acid Watcher® Diet and medical treatment is used. Also, because of the chronic cough, a TransNasal Esophagoscopy (TNE) should be performed to make sure no pre-cancerous conditions exist in the esophagus.

After acid reflux is considered and ruled out, you must then consider either nerve injury to the vocal cords, or a tumor on the vocal cords, or even vocal cord dysfunction (VCD, also known as paradoxical vocal fold movement disorder (PVFMD)) as the source of the cough. If a nerve injury such as a vocal fold paralysis is seen, then imaging such as an MRI of the neck is performed to make sure there is no tumor pressing on the nerve in the neck that moves the vocal fold. If a tumor is seen on the vocal fold during the exam of the throat, then a biopsy of the tumor should take place. Finally, if VCD is seen, which is a vocal fold movement pattern where the vocal folds start to close during quiet breathing, as opposed to the normal circumstance where they essentially stay open during quiet breathing, then appropriate treatment should commence.