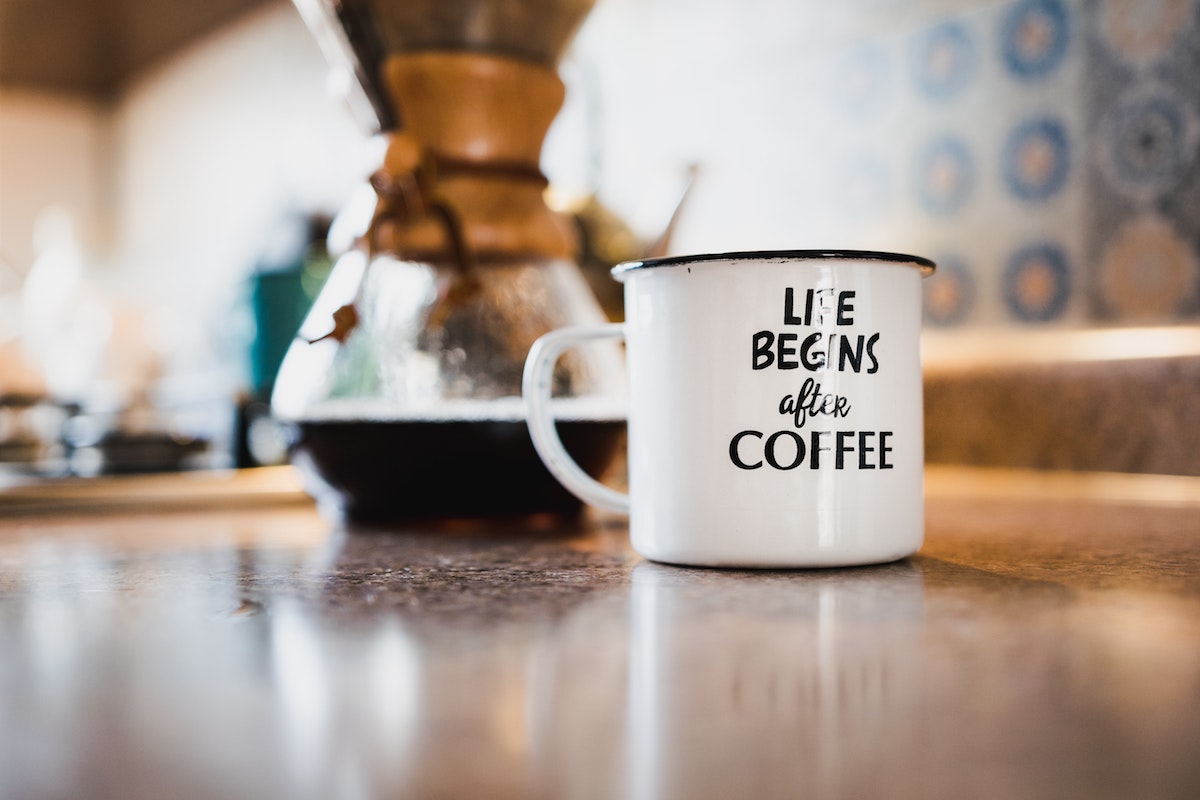 That first blissful sip of coffee may do more than speed you through the day. Coffee, and other caffeinated beverages, may have short-term benefits, including increased mental alertness. Many studies show that it may even lengthen your life.

That shot of caffeine is often the first thing we put into our bodies every day. It’s hard to believe something we enjoy so much could actually be good for us.

The History of Coffee

According to legend, an Ethiopian goat herder noticed something odd. When his charges munched the berries of a certain tree, they stayed up all night. He brought the berries to a local monk. After brewing and drinking the concoction, he realized it helped him keep awake during long prayers. Soon, coffee was being served in homes and shops across the Near East.

By the 1600s, traders and travelers had brought it into Europe. In cities like Vienna and Paris, coffee shops became centers for conversation and creativity. Franz Schubert scribbled notes for some of his best known works at an Austrian coffee shop. Nicknamed “penny universities” because drinkers could get a mini-education for the price of a cup, these shops reached the New World after the British brought coffee to New York City. Coffee’s popularity over tea in North America traces to 1773. During the “Boston Tea Party,” colonists protested taxes by dumping tons of the leaf into the harbor then taking up drinking coffee rather than tea.

Like cream and sugar, controversy and coffee often go together. Viennese priests called it “the bitter invention of Satan.” Pope Clement VIII disagreed. After trying a cup, he gave it papal approval in 1615. Still, many continued to forbid its consumption on religious grounds. Some still do.

So many cups, so little time

In the U.S., over 60% of adults have at least one cup of coffee daily. Worldwide, nearly two billion cups are consumed every day. Thanks to the explosion of chain coffee shops and their highly sweetened offerings, tweens and teens are also drinking more coffee as well.

But is it good for us?

Like those energetic goats, we mainly drink coffee to stay alert. Hundreds of years ago, workers who drank coffee performed better than they did previously when they drank their traditional breakfast beverage options – wine or beer. Yet only recently have we learned that coffee can help us in other ways. Brewed coffee is rich in antioxidants. These substances protect our cells from unstable molecules produced during oxidation as part of our normal metabolism. These dangerous free radicals have been linked to cancer and heart disease.

This may be one reason for the lengthening list of good news about coffee consumption, which has changed our perception of coffee over recent decades. The majority of recent research suggests coffee has health benefits. In the early 1980s, one study connected coffee consumption to increased cancer risk. The study’s leader even stopped drinking coffee. Now it turns out that drinking brewed coffee might actually reduce your chances of developing cancer. In 1991, the World Health Organization added coffee to their list of possible carcinogens. In 2016, they changed their mind. Taking note of recent studies, the WHO removed it from the list, explaining that, “There is no conclusive evidence for a carcinogenic effect of drinking coffee…”  Examining a host of studies, researchers found that drinking three to four cups of coffee every day reduced the risk for heart disease and death from heart attacks. They found evidence that coffee drinkers live longer than non-drinkers. A different study linked increased coffee consumption to reduced risk for type 2 diabetes and Parkinson’s disease.

Coffee isn’t perfect. Pregnant women who drink coffee are at a greater risk for low-birthweight babies. Boiled, unfiltered coffee can slightly increase your cholesterol levels. And coffee late in the day is one reason many have trouble sleeping. Anyone who has suffered a splitting headache after a brief departure from their usual coffee routine will understand why the Diagnostic and Statistical Manual of Mental Disorders (DSM-V) lists caffeine intoxication and withdrawal as disorders. Caffeine may also have mental health effects on some people.

Despite the risk of mild adverse effects, coffee can be both a mental and physical performance enhancer. Overall, it looks like drinking that morning coffee could be one of the better things you do all day.