How Much Pain Reliever is Too Much?

How Much Pain Reliever is Too Much? 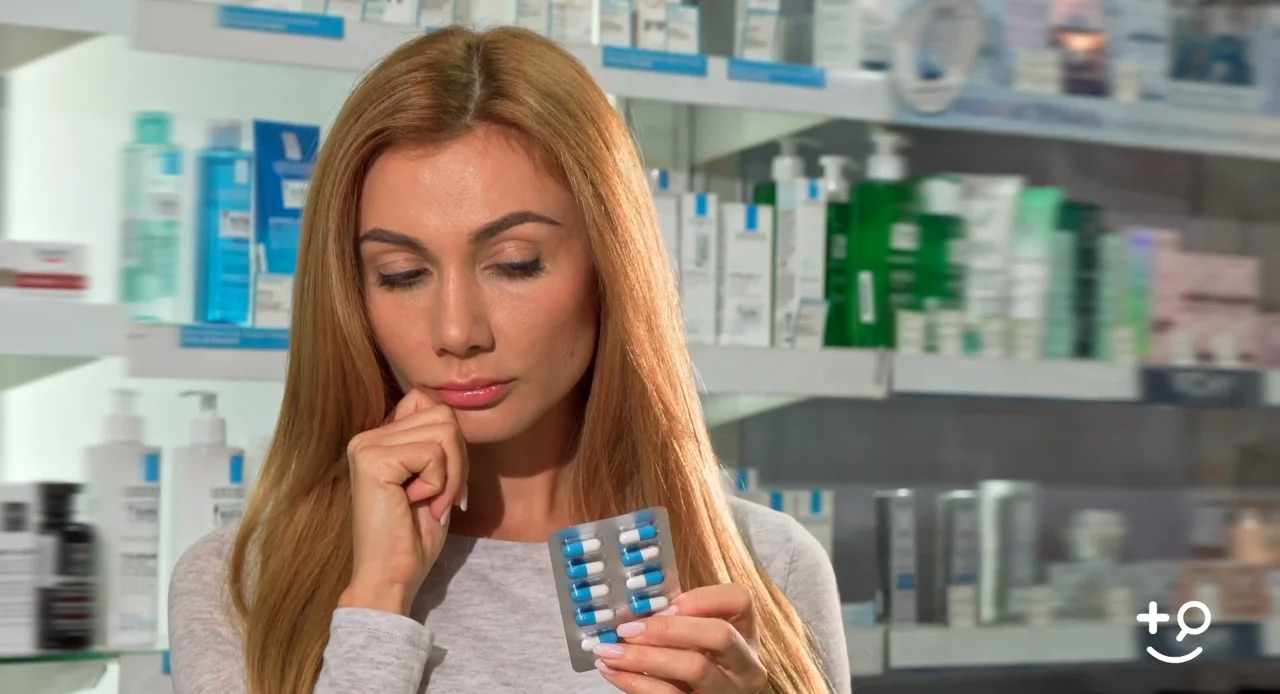 Most people are pretty grateful for the ease and convenience of over-the-counter medications. Beginning in the late 1800s, aspirin was the first pain reliever to be widely used without a prescription. Besides entering the Guinness Book of World Records in 1950 for being the most frequently sold painkiller, numerous studies have shown that users have a lowered risk for heart attacks, strokes, and some cancers.

Tylenol, the brand name for the drug acetaminophen, was primarily sold through doctors until a very successful marketing campaign in 1975 made it the largest-selling brand among all health and beauty products in the world. Although the non-steroidal anti-inflammatory drug (NSAID) ibuprofen was first available with a prescription in 1969, it wasn’t sold over-the-counter as Advil until 1984. Advil and Tylenol are both used to treat pain and fevers, but they are different medications. Advil is a NSAID (non-steroidal anti-inflammatory drug), while Tylenol is an analgesic (pain reducer) and antipyretic (fever reducer).  So what are the risks when taking acetaminophen or ibuprofen either alone or in combination? How much Advil or Tylenol is too much?

When taken as directed, Advil (ibuprofen) and Tylenol (acetaminophen) are considered quite safe. Every day, millions of people around the world take them, but there are side effects with both medications. Side effects for both of these medications include nausea, liver toxicity, and rashes such as Stevens Johnson Syndrome. Side effects mainly attributed to Advil include ringing of the ears, vertigo, gastritis, increased blood pressure, kidney impairment, and increased bleeding. Side effects attributed to Tylenol specifically include headaches.

There are people who should avoid taking these medications. Because the liver breaks down acetaminophen, people with liver conditions like hepatitis A, B, or hepatitis C with cirrhosis should not take any medication which contains it. Similarly, NSAIDs like ibuprofen should not be taken by people suffering from kidney disease. Ibuprofen is also dangerous for people with cardiovascular conditions as it increases their risk of suffering a heart attack or stroke. Patients with certain allergies or specific asthmatic conditions should avoid them as well.

Just because a drug is generally safe when taken properly doesn’t mean it can’t be dangerous. Adults can safely take 400 mg of ibuprofen every eight hours, although some doctors comfortably recommend higher doses––as much as 500–1000 mg every six to eight hours for adults and 10-15 mg for every kilogram of weight for children. For acetaminophen, safe doses come in at around 1,000 mg up to four times a day. Under a doctor’s care, patients often take stronger doses. Combining both is also considered safe.

The dangers arrive when dosages are exceeded. Instead of just an upset stomach, overuse of ibuprofen can lead to stomach bleeding or ulcers (although taking the medication with food can mitigate some of these issues). Long-term use of ibuprofen like Advil can lead to kidney damage. Although taking Tylenol or other acetaminophens doesn’t harm the stomach or intestines the way ibuprofen can, it is easier to overdose. Overdosing on acetaminophen is the leading cause of acute liver failure in the United States. As liver disease specialist  Dr. Ke-Qin Hu explains, “Severe damage could occur if people take more than four grams of acetaminophen in 24 hours. And that’s very conservative, because if taken with alcohol, even two grams can cause problems.” Remember, acetaminophen can be found in innumerable over-the-counter medications––which means you could be unwittingly taking it in a cold or flu remedy while also taking Tylenol.

That isn’t meant to deter anyone from occasional use. Advil, Tylenol, and many other over-the-counter pain relievers are ideal for short-term use. Maybe you overdid it this morning at the gym or last night at the bar. Now you have a muscle ache or a headache. These medications can help––and anti-inflammatories like Advil are perfect for exercise-related pain. However, using them for chronic pain is extremely dangerous. In those cases, pain management should be overseen by a trained physician. Finally, doubling the recommended 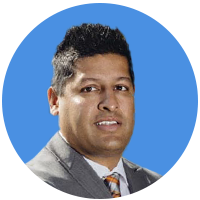 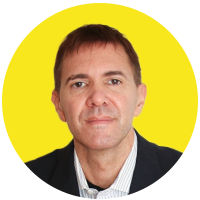