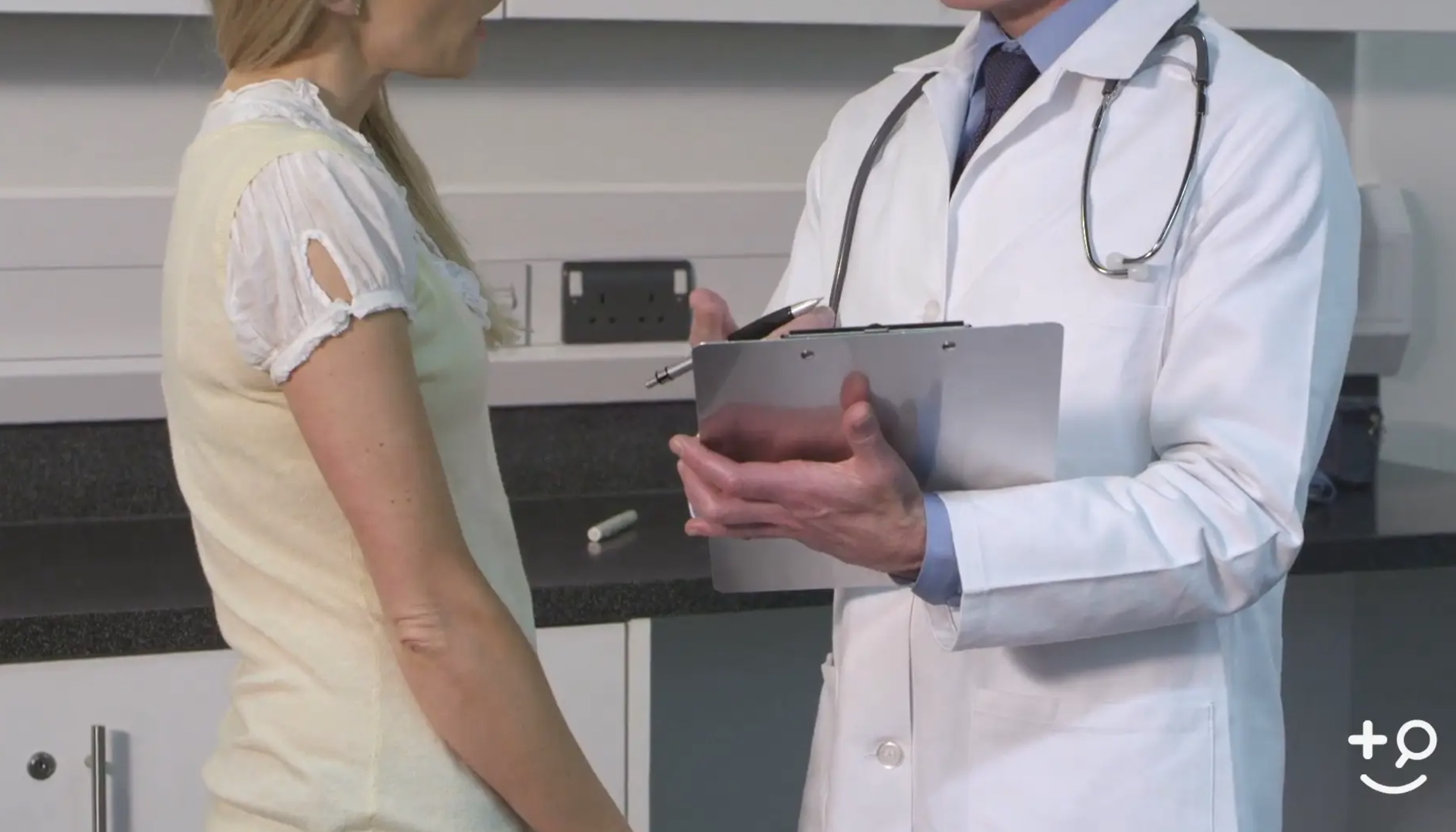 The reason we refer to Laryngopharyngeal Reflux (LPR) as Silent Reflux is that esophagitis and its principal symptom, heartburn which is sina qua non of Gerd, is not a symptom of LPR. Patients who have LPR typically present with symptoms of; chronic excessive throat mucus, hoarseness, sensation of a lump in the throat (Globus), difficulty swallowing or pain upon swallowing. Only 30% of patients with these symptoms will complain of heartburn.

The Larynx and Pharynx are exquisitely sensitive to ACID. There are no protective mechanisms for dealing with Acid Refluxel in the Larynx and Pharynx.  Therefore, just a little acid reflux will cause symptoms. The esophagus by virtue of its linmg and essential acid clearing mechanisms e.g. (Bicaeboite prolubon), is more able to deal with acid. Additionally a acid ph of 5 us 4 for the esophagus is enough to cause symptoms. Patients who have LPR one day time refluxers vs. nighttime refluxers as in the case in GERD.

The diagnosis of LPR is confirmably fiberoptic laryngoscopy preformed in the office with topical anesthesia. The typical appearance is that of postcricoid edema with erythemetosis arythoids of the larynx. In addition, one may see a pseulosolcus and granaloma formation. It may see a pseulosolcus and grancloma formation. It is my experience that even the most symptomatic of patients with significant laryngeal findings are often devoided on upper endoscopy stomach and espsopagus as of any findings whatsoever. Double probe ph monitoring with a second probe at the cricopharyngeal will establish Re diagnosis in those patients in whom the diagnosis is unclear.

The treatment of LPR differs considerably from GERD. Twice daily Proton Pump Inhibitor (PPI) treatment is the standard of care. This is because PPI’s lasts on average 14 hours and patients with LPR are daytime refluxers therefore they would otherwise not be covered and remain symptomatic. It is critical that these medications be taken 30-60 minutes prior to breakfast and dinner. Six months is the typical treatment time once the diagnosis is made. Patients will often be improved at 4-6 weeks. Occasionally patients will require the addition of an H2 blocker at nighttime. If they are refractory to treatment it’s because histamine is released at nighttime and is a distinct acid stimulant.