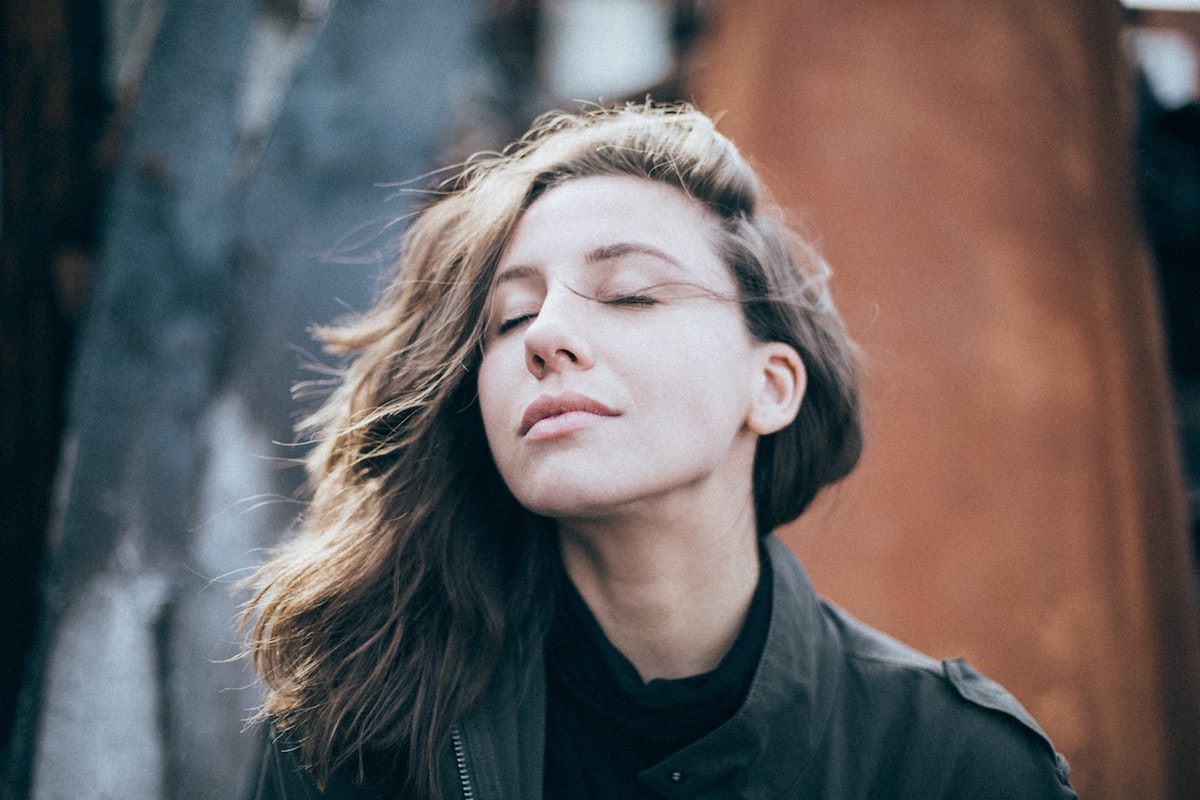 This article originally ran in FloridaMD magazine in the May 2012 issue and was co-written by Marilyn Glassberg, MD

LAM is a rare and fascinating lung disease that primarily affects women of child bearing age with a median survival between 8 to 10 years from diagnosis. The pathology demonstrates proliferation of atypical pulmonary interstitial smooth muscle cells and cyst formation that occurs around and within the pulmonary lymphatics, venules, and airways. The lungs take on the appearance of swiss cheese. Unfortunately, women with sporadic, pulmonary LAM (s-LAM) are often misdiagnosed with asthma or COPD because it can cause airflow limitation. There are approximately 1,300 patients with LAM in North America. The prevalence is estimated to be between 1-2.6 cases per million women. Caucasians are affected more commonly than Asians or individuals of African descent.

Approximately 50% of women with Tuberous Sclerosis can develop LAM-like lung disease (TSC-LAM). Tuberous Sclerosis is an autosomal dominant disease that affects the skin and the central nervous system. The tumor suppressor genes TSC1 and TSC-2 have been implicated in the etiology of sporadic LAM. TSC1 encodes hamartin, a protein that plays a role in the organization of the actin cytoskeleton. TSC2 encodes tuberin, a protein with roles in cell growth and proliferation.

Because LAM is predominantly found in women, accelerates during pregnancy, does not present prior to menarche, and presents after menopause in women who have taken hormone replacement therapy, estrogen is believed to play a role in the development and progression of LAM. The average age at onset of symptoms, (in a registry of over 240 patients with LAM) is 39 years of age, with an average age of diagnosis of 41 years.

The diagnosis of LAM in a woman with dyspnea includes characteristic pulmonary function tests (PFTs) and findings on a high resolution CT (HRCT) scan of the chest. PFTs typically reveal an obstructive pattern, often with hyperinflation. HRCT scanning is much more sensitive than a routine chest x-ray in terms of demonstrating the cystic nature of LAM, and the HRCT findings can be highly suggestive of LAM. Tissue confirmation via transbronchial lung biopsy or video assisted thorascopic surgery may not be necessary when HRCT findings demonstrate multiple cysts of varying sizes that show no preference for any region of the lung. Renal angiomyolipomas, a prominent feature of Tuberous Sclerosis, can occur in approximately 40 to 60% of patients with LAM. Women with LAM may also have a higher incidence of meningiomas. More recently, serum VEGF-D (Vascular Endothelial Growth Factor- D) level above 800 pg/ml in a female with typical findings of LAM on HRCT correlates with the presence of LAM, and higher levels seem to correlate with more severe disease. However, the sensitivity is only about 70 percent so a normal VEGF-D level does not exclude LAM.

Approximately 40% of women are diagnosed with LAM when they present with a spontaneous pneumothorax.. They can also present with chylous pleural effusions. Chylothorax results from obstruction of the thoracic duct or rupture of lymphatics into the pleural or mediastinal by the proliferating smooth muscle cells. Chyle has a characteristic milky white appearance with a triglyceride level above 110 mg/ dl. Chylothorax can be difficult to treat and is associated with nutritional deficiencies and compromised immune function due to loss of lymphocytes. Mild to moderate hemoptysis can also occur in LAM.

Sirolimus, an mTOR inhibitor used in the immune management of lung transplant recipients, has been recently studied in comparison with placebo in a randomized trial of 89 patients with moderate pulmonary impairment due to LAM/TSC-LAM. Sirolimus was started at 2 mg per day with the dose adjusted to maintain a trough level between 5 and 15 mg/ml. The patients who received Sirolimus had improvement in forced vital capacity, functional residual capacity, quality of life, and performance status. Serious short term adverse effects were rare, but serious toxicity can occur with long term therapy including pneumonitis, renal insufficiency, bone necrosis, hemolytic-uremic syndrome, esophagitis and increased risk for lymphoproliferative disease. Historically, hormone related management has failed to affect the clinical progression of LAM. Thus, oophorectomy or hormone manipulation (including progesterone) is not routinely indicated in patients with LAM.

Lung transplantation remains the only available successful treatment for LAM. Overall, selection criteria and outcomes are similar to those for other end-stage, oxygen-dependent lung diseases. However, pleural adhesions (related to previous therapy for spontaneous pneumothorax or chylous pleural effusions) can present a particular challenge in LAM. Of interest, in one report, LAM has been documented to recur after lung transplantation. This phenomenon appears to be related to cellular aggregates derived from recipient cells, suggesting hematogenous migration of LAM cells as the mechanism for recurrent disease.

Hopefully, advances in the understanding of the pathogenesis of LAM will result in new therapeutic options that will delay or eliminate lung transplantation. Most recently, other immune modulators as well as the readily available antibiotic doxycycline, a matrix metalloproteinase inhibitor that affects smooth muscle cell migration and angiogenesis, are being studied for use in the treatment of LAM. LAM patients have provided critical support that continue to drive research in the understanding and treatment of their disease. 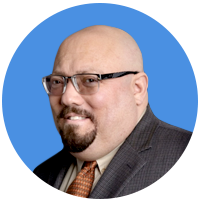