Natural and Herbal Remedies for Pain

Natural and Herbal Remedies for Pain 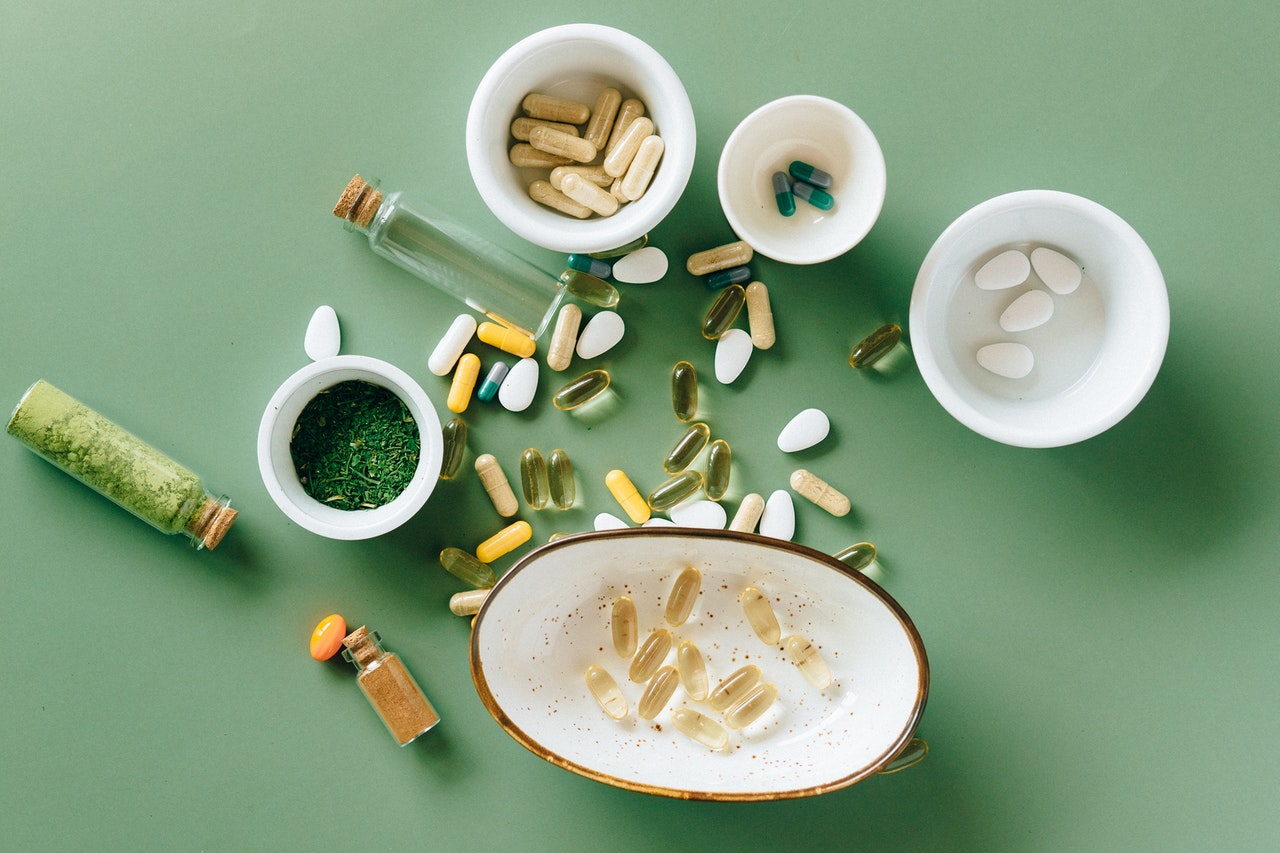 Doctors often prescribe medications as a first-line treatment for pain, but over the past few years more natural and herbal remedies have been in the spotlight. While opioid medications can be very effective for pain management, there are many other options that aren’t addictive and that have fewer side effects, some of which can even be found at your local health food store. Let’s explore some natural and herbal remedies for pain.

Turmeric is commonly used in Indian cooking for giving spice and beautiful color. Over the past few years, studies have shown turmeric  also has pain-relieving and anti-inflammatory effects. One study found that curcumin, the main chemical in turmeric, was just as effective at relieving arthritis pain as a leading arthritis drug, diclofenac. Curcumin is an antioxidant that helps protect the body from free radical molecules that can damage cells in the body. Turmeric has been used as a more natural medication to treat skin diseases, stomach issues, and various inflammatory conditions. Curcumin is cheap, readily available, and has very few potential side effects. You’ll still want to check with your healthcare provider about it, especially if you have gallbladder issues, bleeding problems, or diabetes.

Pineapples are not only delicious–they also contain a mix of several beneficial enzymes called bromelain. Bromelain is a protein-digesting enzyme mixture that has been used for ages in Central and South America to treat various medical ailments. Bromelain has a number of health benefits, including pain relief and aiding in digestion and general soreness. In particular, bromelain has been shown to reduce recovery time, swelling, and bruising after surgery or muscle injury, and it may help with arthritis pain as well. It has been used topically, especially in the nasal passages, to help remove dead skin from burns. It has been recognized as a dietary supplement and is generally recognized as safe by the FDA.

However, that doesn’t mean you should go out and buy a pineapple in hopes of treating your pain. The fruit contains only low amounts of bromelain, so you’ll need to look for a supplement containing the enzymes. Check with your healthcare provider, especially if you are taking antibiotics or blood thinners. And, of course, if you are allergic to pineapple, you should avoid bromelain.

Many people have been using willow bark for centuries to reduce inflammation in the joints and relieve headaches, fevers, and general body aches. The bark of the white willow contains the chemical salicin, which is similar to the main ingredient in aspirin. Just like any other medication containing these substances, there are risks of bleeding and irritation of the stomach. Before use, one should make sure they are not allergic to certain medications and should consult their physician.

Although commonly used as a recreational drug, the cannabis plant has countless medical applications as well. According to the NIH, people have been using cannabis to treat their ailments for at least 3,000 years.  The word “cannabis” refers to all products derived from the plant cannabis sativa, which has about 540 chemical substances. Cannabinoids are the main substances in the plant, and the main ones are THC and CBD. The FDA has approved certain medications containing individual cannabinoids to treat specific ailments. Research has found cannabis to be incredibly helpful for several different types of pain, with few adverse effects, especially when compared to conventional painkillers. Topical CBD oils and creams have been used for joint and inflammatory pain, as well as pain from multiple sclerosis symptoms.

Unfortunately, the legal status of cannabis hinders access to the drug in many US states, and the plant is still stigmatized in many communities due to its widespread illicit use. But even so, cannabis is probably one of the safest and most effective natural remedies for pain. If you’re thinking about trying cannabis, just be aware of its legality in your area first.

When you’re in pain, you may think it counterintuitive to pick up some dumbbells or go for a run. But exercise can not only prevent the development of chronic pain, it can also improve existing pain. A review of multiple studies found that several types of exercise, including strength training, aerobic exercise, and flexibility training, reduced symptoms of chronic pain as well as associated mental conditions like depression and anxiety. Exercise increases brain sensitivity to serotonin and norepinephrine, which in turn can help stress, sleep, depression, anxiety, and mental cognition. Exercise has been seen to help with weight loss, which in turn can help blood pressure, brain function, and insulin resistance which then, in turn, can reduce the incidence of chronic disease. Exercise helps release antioxidants, which can help with energy levels, while improving skin and brain health as people age.

In addition to the benefits of exercise, many people have supported the benefits of yoga, meditation, and acupuncture as other natural pain remedies. Many of these can be used in conjunction with other options, based on the individual and the specific pain complaint.

Of course, before starting a new workout routine, consult with your doctor to make sure you’re in good physical condition and that it won’t interfere with any medical conditions you might have.

Fish oil contains omega-3 fatty acids, which have been proven to have a multitude of health benefits for the mind and body. Studies have shown that the anti-inflammatory properties of omega-3 fatty acids play a role in relieving joint pain and general soreness associated with inflammation.

One study of 250 patients with neck or back pain found fish oil to be surprisingly effective as a painkiller. In fact, 59% of the patients discontinued their prescription NSAID drugs after treatment with fish oil, while 60% said fish oil reduced their overall pain. 80% of participants were “satisfied with their improvement.”

The study concluded that “omega-3 EFA fish oil supplements appear to be a safer alternative to NSAIDs” for the treatment of neck/back pain.

Many essential oils containing lavender, rosemary, peppermint, eucalyptus, apple cider vinegar, cloves, and ginger have been seen to have various pain-alleviating properties. Studies have shown they have helped with migraines, joint pain, toothaches, opioid withdrawal, and other topical and minor aches and pains.

This substance has been used for years in topical patches and creams to relieve pain. Researchers are still unsure of the exact mechanism of action but feel that the capsaicin works on the nociceptive fibers to reduce the sensitivity and pain signals that cause pain. The caveat is that this natural remedy does burn or tingle on application.

As you can see, there are a variety of natural and herbal options besides prescription pain medications written by a physician. As with any medication, there are risks and complications associated with all the above, so please consult with a physician before trying a specific treatment.