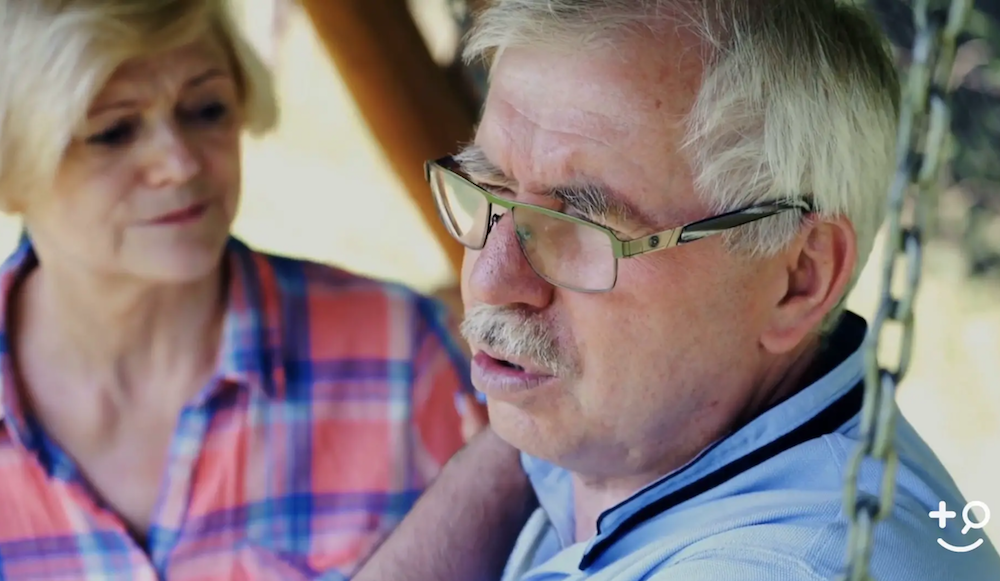 Background: Patients with metastatic neck disease from upper aerodigestive tract carcinomas have an extensive history of tobacco and alcohol abuse. These patients are predisposed to develop atherosclerotic vascular disease.

Objective: An increased incidence and severity of carotid stenosis in patients receiving radiotherapy for head and neck cancers is known. Management of patients with severe carotid stenosis who require surgical treatment of their neck disease has not been described. The authors describe our experience with simultaneous carotid endarterectomy and neck dissection.

Methods: From 1991 to 1997 at West Virginia University Hospitals, Morgantown, West Virginia, and State University of New York (SUNY) at Buffalo, three patients with severe carotid stenosis required surgery for metastatic neck disease. Preoperative evaluation revealed a bilateral carotid stenosis greater than 90% in all patients. All patients underwent modified radical neck dissections and simultaneous carotid endarterectomies with saphenous vein grafting. Two patients, one undergoing partial pharyngectomy and laryngectomy and the other a laryngectomy and neck dissection, had coverage of the carotid artery with the myogenous component of a pectoral major graft. One patient had only a neck dissection.

Results: Two patients healed with no local morbidity, no neck recurrence, and a patent carotid artery by Doppler. No strokes were encountered. One patient died of a myocardial infarction.

Conclusion: Severe carotid stenosis that requires revascularization may have endarterectomy performed simultaneously with treatment of head and neck primary with no increase in morbidity.