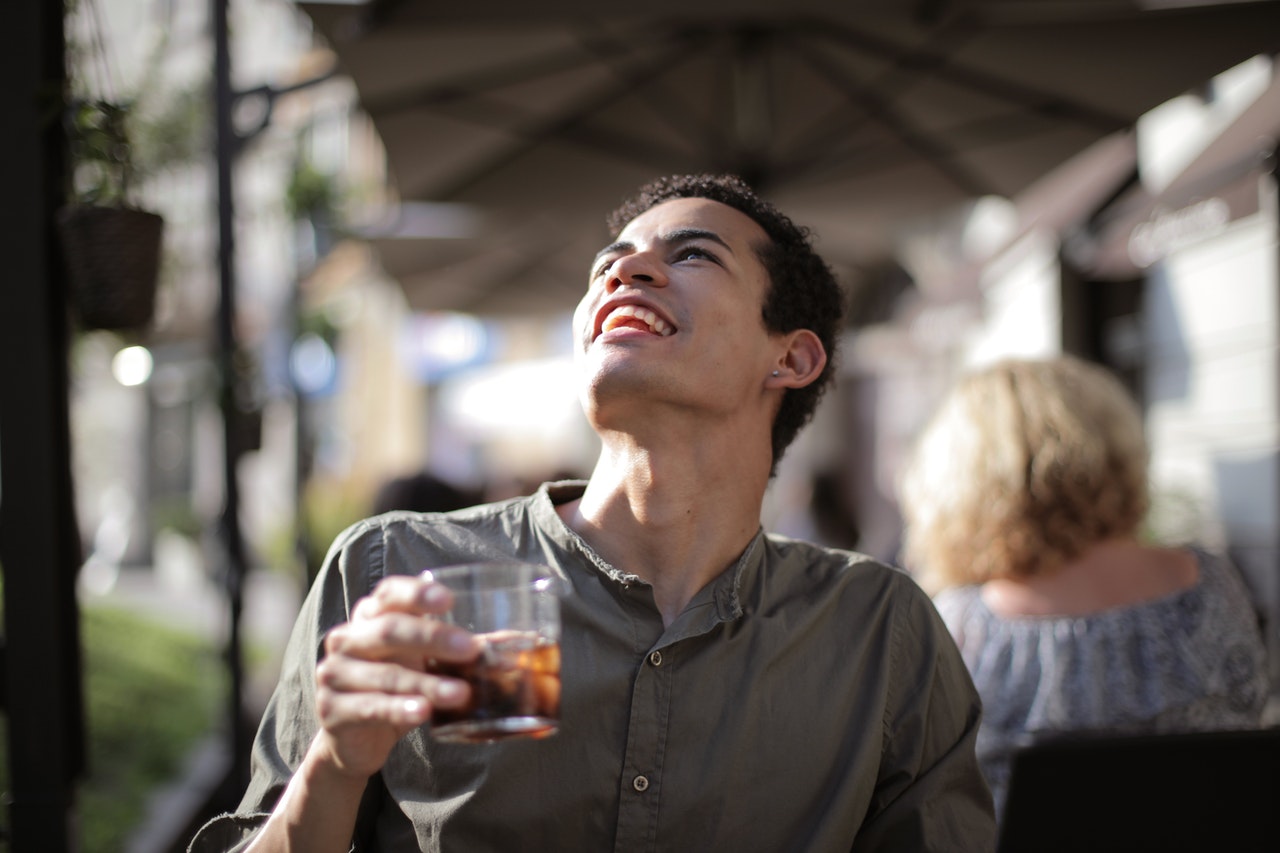 Recurrent respiratory papillomatosis is an HPV (Human Papilloma Virus – Usually 6 and 11) mediated benign disease of the vocal folds and respiratory tract. These “warty” growths often occur on the vocal fold epithelium and can also affect the false vocal folds, pharynx, and trachea. Patients complain of a hoarse voice, loss of voice, globus or foreign body sensation, and when severe, respiratory obstruction. Typically recurrence of these lesions is the norm.

Two forms exist – juvenile and adult. The juvenile form is often more aggressive with multiple recurrences and more diffuse disease. The adult form tends to be less aggressive but is associated with a slightly increased risk of malignant transformation. Treatment is primarily surgical. Establishing a patent airway is the primary goal and 10-15% of children may require tracheotomy. Hoarseness is extremely common from both the disease and multiple surgeries causing scarring and anatomic abnormalities.

Laryngeal Video-Stroboscopy is the gold standard tool to diagnose any voice disorder. Papillomas are readily seen on stroboscopy and equally important, scar formation can be detected as well.

The primary modality of therapy is surgical. Traditional surgery includes the use of cold steel, microdebriders for debulking of large tumors, and laser therapy. Until now, the CO2 laser has been the treatment of choice. This laser, however, often causes significant collateral damage, epithelial loss, and scarring. Because many of these patients require multiple procedures, the damage is cumulative, often resulting in severe hoarseness and poor voice quality. An exciting new modality of laser therapy is the introduction of the KTP laser. By ablating the blood supply, these lesions regress and there is little if any collateral damage. Large papillomas literally melt away, leaving behind intact, better functioning mucosa and a much improved vocal quality. This laser treatment is most often performed in the office through a digital flexible laryngoscope using only topical anesthesia. No general anesthesia is needed, resulting in lower cost, virtually no recovery time, and minimal discomfort. The KTP laser can be used in the office and OR for papillomas, vascular abnormalities, other benign polyps, and even vocal fold cancers and premalignant lesions. Post operative voice therapy is often scheduled to maximize the vocal outcome.