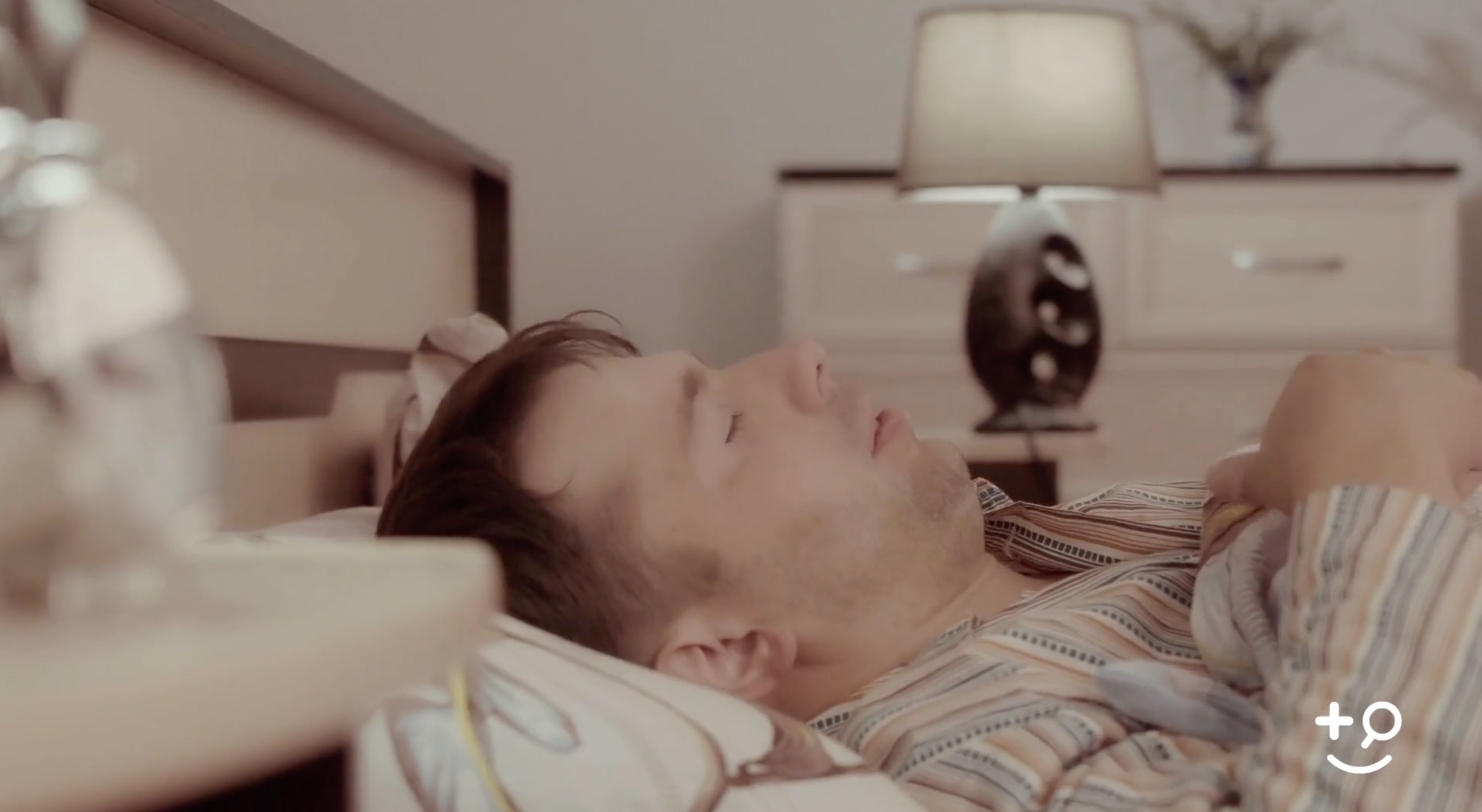 Do you wake up still feeling tired? Does your partner complain about your loud snoring? Do you wake up suddenly several times during the night? If this sounds familiar, you may be suffering from sleep apnea.

Sleep apnea is a common sleep disorder that results in breathing briefly stopping, or becoming shallow while sleeping. The data about how many people suffer from the condition varies. A survey for the US Department of Health showed that 33.1% of adults over the age of 20 sought medical evaluation for the primary type of sleep apnea in 2015-16. Doctors believe that many more people suffer from the disorder. Additionally, the condition is almost twice as common in men as in women, particularly men over 40.

There are three common types of sleep apnea:

During sleeping, the main three signs that you are suffering from sleep apnea are usually either an absence or a reduction in breathing, gasping for air, or frequent loud snoring. A non-sleeping sign might be the frequent need to urinate during the night.

Often you may not be aware of the above signs of sleep apnea. Several symptoms might occur during the day that may mean that you are suffering from the disorder. One of the main symptoms is excessive daytime sleepiness or fatigue. You might also notice a decrease in your concentration levels or even mood or behavioral changes and, in some cases, anxiety and/or depression episodes. It is also common to experience morning headaches if you suffer from sleep apnea.

If you believe you may be suffering from sleep apnea, it is recommended that you consult your physician or healthcare clinician. The most common course of action that they will recommend is to conduct a sleep study. This examines how often you experience either slow or stopped breathing each hour and the number of times you have an episode of sleep apnea. The sleep study will also check oxygen levels in the blood during any episodes. Lower levels of oxygen may also be a sign of sleep apnea.

The most common cause of sleep apnea is a person being overweight or obese, as the extra fatty neck tissue may make it harder to breathe. The disorder can also be caused by large tonsils, premature birth, heart or kidney failure, genetic conditions such as a family history of sleep apnea, and hormonal or neuromuscular disorders.

With the most common cause of sleep apnea being obesity, the primary treatment is to make lifestyle changes. This may include losing weight, reducing alcohol consumption, and stopping smoking. It is also recommended for OSA cases to try and keep the airways open by using pillows that prevent you from sleeping on your back.

Your doctor may also recommend an oral device similar to a retainer or mouth guard that supports the jaw and keeps it in a forward position.

If these methods don’t help, your doctor may recommend a breathing machine to keep the airway open.

The most common type of breathing machine for sleep apnea is a continuous positive airway pressure (CPAP) machine. The device works by putting a face mask on and then pumping a constant airflow to the back of the throat to keep the airway open.

The Risks of Undiagnosed Sleep Apnea

Failure to either diagnose or treat sleep apnea has been linked to an increased risk of several conditions. These include heart attacks, strokes, glaucoma, diabetes, and cancer. High blood pressure is also an additional risk of the disorder.

There has also been a link made to high occurrences of both car and workplace accidents. This may be due to the drop in concentration levels associated with sleep apnea. Increases in cases of depression have also been connected to the condition.

For these reasons, if you suspect you may be suffering from sleep apnea, consult your doctor or local healthcare provider. While there is no specific cure for the condition, prompt diagnosis can ensure the disorder is treated correctly and appropriately.