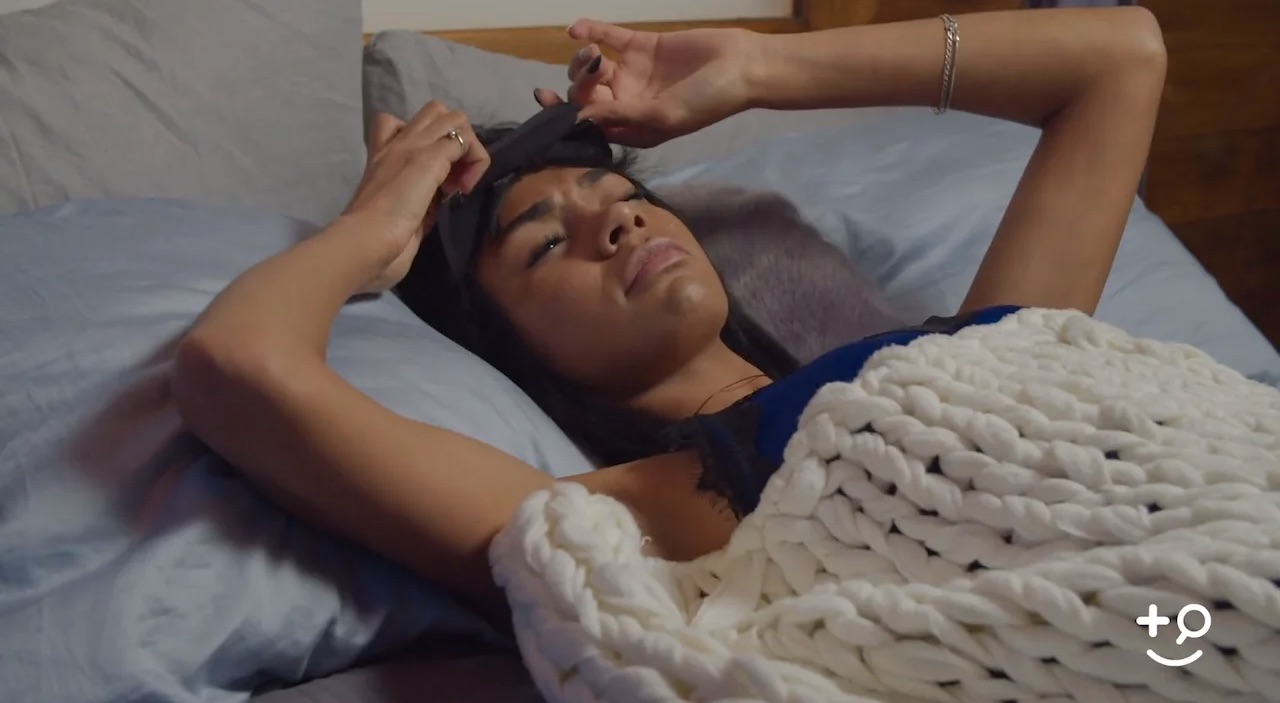 Insomnia rates continue to rise in the setting of the pandemic, contributing to increasing rates of depression and anxiety, as well as worsening symptoms of other severe mental illnesses. Defined as chronic sleep onset and/or sleep continuity problems associated with impaired daytime functioning, insomnia has a bi-directional relationship mental health issues.

Incidence of psychiatric illness in patients with insomnia is estimated near 50%. The highest rates have been noted in mood disorders, including depression and bipolar disorder, as well as anxiety disorders. In patients with diagnosed major depressive disorder, as many as 90% will have insomnia.

Insomnia has been also been identified as a risk factor for development of mental illness. In a meta-analysis of patients with insomnia, authors concluded that persistent insomnia can more than double the risk of major depression incidence. Another 2019 meta-analysis of more than 130,000 participants assessed the effects of baseline insomnia on development of a psychiatric illness over a five year period. Individuals with insomnia demonstrated a significantly higher risk of alcohol abuse and psychosis. Additionally, insomnia tripled the likelihood of being diagnosed with a depressive or anxiety disorder.

Sleep disturbances can also worsen symptoms of diagnosed mental illness, including substance abuse, mood and psychotic disorders. Laskemoen and colleagues found that a startling 74% of participants with schizophrenia or bipolar spectrum diagnoses had at least one type of sleep disturbance (insomnia, hypersomnia or delayed sleep phase), which was nearly twice the rates in healthy controls. Importantly, compared to those with mental illness not suffering from sleep disturbances, sleep-disordered participants had more severe negative and depressive symptoms on the positive and negative syndrome scale (PANSS), as well as significantly lower function as measured by global assessment of functioning. (GAF) A recent study by Perlis and colleagues examined the risk of suicide by the hour. The difference in the mean incident rate of completed suicide during the night (00:00-05.59), was a shocking four times the rate seen during daytime hours (06:00-23:59 ) (p<0.001).

Although insomnia symptoms can resolve after relief from a particular life stressor, as many as 50% of patients with more severe symptoms will have a chronic course. Many of the sedative-hypnotics are designed for short-term use, though are frequently continued beyond the recommended time frame. In a survey reviewing national use of prescription drugs for insomnia, as many as 20% of individuals use a medication to target insomnia in a given month.

The benefits of cognitive behavioral therapy for insomnia (CBT-I) have been demonstrated repeatedly and it is recommended as the first line treatment for insomnia by the Clinical Guidelines of the American Academy of Sleep Medicine, Center for Disease Control, and National Institute of Health. Studies suggest benefits persist long-term, even after completing the therapy sessions. One study also suggested that tapering a sedative-hypnotic (Zolpidem in this case) after combined treatment with 6 weeks of CBT-I leads to better long term results (up to 2 years in the study) compared to continue medication use on a prn basis. Importantly, CBT-I also has demonstrated benefit in patients with psychiatric comorbidities.

A shortage of providers trained in CBT-I significantly limits the availability of this effective treatment option. For example, a recent review noted that 58% of the 659 behavioral sleep medicine (BSM) providers in the United States reside in just 12 states. Also, more than 100 U.S. cities with population larger than 150,000 are without BSM providers. Contrast this with the estimated 9 to 15% of the population suffering from insomnia (likely a conservative estimate in light of the pandemic). Additionally, higher unemployment rates add further importance to the estimated excess employer cost of $2,000/year per employee with insomnia, compared to their well-rested counterparts.

Digital, self-guided versions as well as applications such as CBT-I Coach, can help to bridge this gap. However, the growing numbers of individual suffering from chronic insomnia in combination with other mental health issues suggest investment is needed to bolster our delivery of this effective treatment. Support on a massive scale is needed to correct this provider shortage, which is a highly costly and significant risk to our nation’s public health.

Sites to search for CBT-I Providers:

American Board of sleep Medicine https://absm.org/