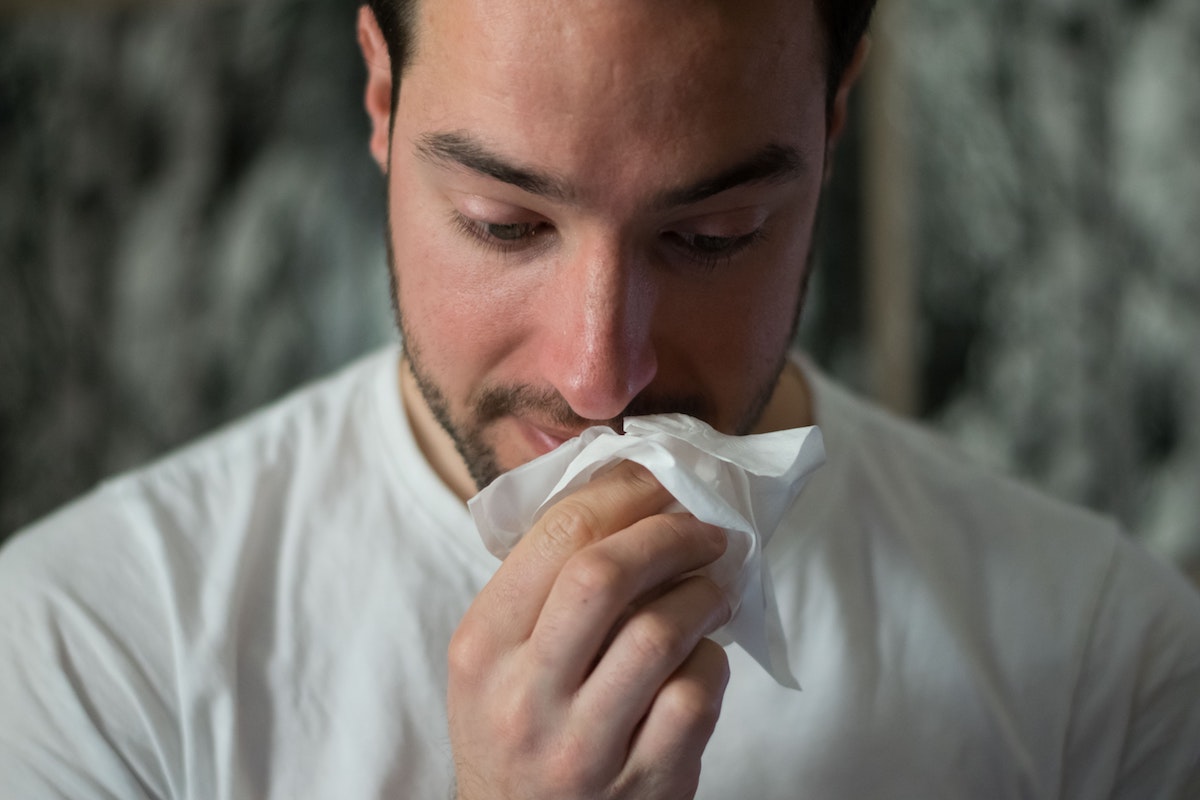 For many of us, springtime is heralded by a serious case of the sniffles. For others, pets are the culprit. Even your children’s toys can bring on a bout of congestion. Yet sometimes what’s in your nose matters as much as outside irritants. So how can you tell if a deviated nasal septum, enlarged turbinates, or polyps are serious enough to require surgery?

Turns out a deviated septum is totally normal. Around 80% of us have some deviation. Located in the middle of your nose, the cartilage and bone dividing your nostrils is called the “nasal septum.” Ideally it doesn’t discriminate and divides your nasal passages equally. Few people have perfectly matched parts –– from our ears to our feet there are usually minor size differences throughout our bodies. Many are born with a deviated septum. It’s also common after a sports injury or an accident. The issue is when the deviation impairs breathing through your nose.

If you’re experiencing repeated issues with sinus infections due to poor drainage, you may be a candidate for deviated septum surgery. Other serious symptoms include nosebleeds and breathing through your mouth when you are asleep.  Along with these, you may also experience acute dryness in one nostril or relentless nasal congestion. If your child is a noisy sleeper, it may also be a sign of a deviated septum. However, surgery for children is generally not recommended as their face and nose are still developing.

It shouldn’t be surprising considering how common deviated septums are that septoplasty to correct the condition is the most common procedure performed by ear, nose, and throat (ENT) specialists. Your ENT or otolaryngologist will conduct a thorough examination of your nose and will note symptoms. Further tests may be required. If you do have surgery, septoplasty is a fairly quick procedure that often doesn’t leave any bruises. You may even have it done as an outpatient with local anesthetic. However, this depends on the severity of deviation. With more extreme cases surgery can last over 90 minutes and require not only general anesthetic but rhinoplasty –– corrective plastic surgery that alters your nose’s appearance.

The operation is controversial because septums (especially anterior septal deviations) re-dislocate. Outcomes vary. Some studies suggest that the patients who are most optimistic about the procedure are also those with the best outcomes.

Nasal turbinates are very sensitive. Whenever you inhale through your nose, these channels help warm and moisturize the air. Sitting inside the nose alongside the nasal cavities, turbinates are made of bone which is covered by mucosa. There are three pairs of turbinates (with three per side). During the nasal cycle, one side has dominance for several hours –– which is why patients with enlarged turbinates often have periods of discomfort followed by periods of easy breathing. The inferior turbinate is the largest of the three pairs and sits lowest on the nose. Because of its location, inferior turbinate hypertrophy (enlargement ) can cause the most discomfort.

Symptoms of enlarged turbinates include altered sense of smell, facial pain, snoring, runny nose, and waking up with dry mouth (from breathing through your mouth because your nose is clogged.) Since the condition is often related to allergens, reducing them is the best first step. Invest in a quality vacuum cleaner or better yet spend the money on a housekeeper (and leave your dwelling during cleaning.) To kill dust mites, put soft toys in freezer bags and rest them in the freezer for at least one day. Your heating or cooling system should also be equipped with a high-efficiency particulate air (HEPA) filter to eliminate circulation dust. Finally, numerous over-the-counter drugs, including cetirizine, loratadine, pseudoephedrine, and phenylephrine, can improve your symptoms. If nothing works, surgical options include inferior turbinate bone resection (removes part of the inferior turbinates’ bone), submucosal diathermy (a hot needle shrinks the turbinate’s soft tissue), or partial inferior turbinectomy (PIT) (removes soft tissue). Submucosal diathermy is often preferred for its lack of post-op complications for those with enlarged turbinates; studies suggest it can be an effective treatment.

Finally, if you have a runny nose, stuffiness, nosebleeds, or snoring that lasts for ten days or more, then it’s time visit your healthcare provider. Along with a deviated septum or enlarged turbinates, these symptoms could also be the result of nasal polyps –– soft teardrop or grape shaped growths along the lining of your nose. Only an examination by a qualified ENT or  otolaryngologist will determine the true cause and best course of treatment.