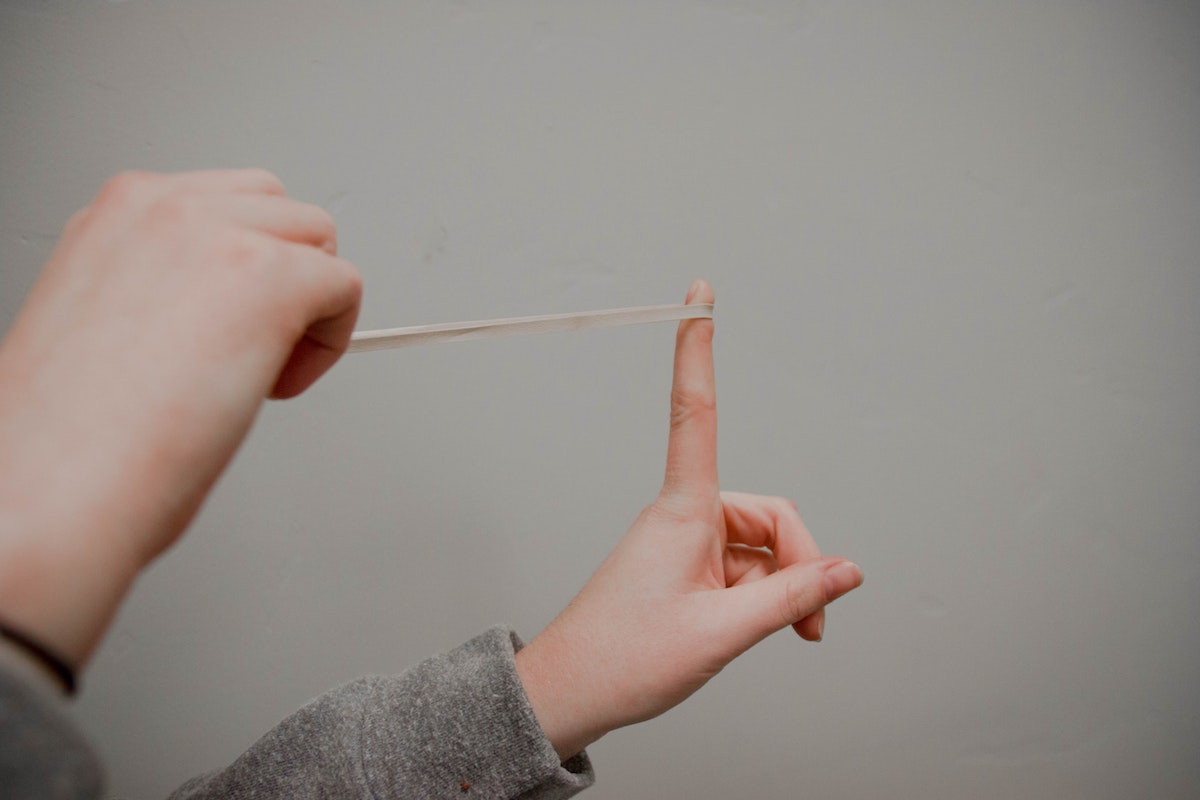 What is a Trigger Finger?

Trigger finger is a common disorder that gets its name from several similarities the condition has to firing a gun. Firstly, one of your fingers or thumbs may become locked in a bent position as if you are pulling back a trigger. When it becomes unstuck, the finger will pop back out as if the trigger has been released.

Although the index finger one would use to fire a gun is generally called the “trigger finger,” in medicine it’s a bit different. If you try to move one of your fingers and it’s resistant before snapping open or closed, then that digit is the “trigger finger.” In milder cases, whenever you flex or extend the affected finger or thumb you’ll experience a snapping or popping sensation. The joint may even lock up. In severe cases, people with this condition have to use their other hand to extend their thumb or finger. This can prevent a range of normal activities such as typing, playing tennis or guitar, or even using the remote control.

There are several groups of people that are at risk for this condition. If your job requires you to grip objects for long periods of time or use your hands repetitively, you’re more likely to face trigger finger. Anything from typing to landscaping could be the culprit. Some have experienced this condition after recovering from carpal tunnel syndrome surgery. Women are more likely than men to experience this condition, and people who have diabetes or rheumatoid arthritis have a higher chance of getting trigger finger. No matter what the reason, there are trigger finger treatments available.

The medical term for the condition is stenosing tenosynovitis –– which is when the muscle you’d use to flex your fingers is weakened because the sheath encircling the muscle’s tendon is thickened by repetitive use. When the scarring or other damage around this flexor tendon is confined to a joint in a finger or thumb, then trigger finger is the result.

For milder cases, your doctor may suggest wearing a splint to keep the affected digit straight while you sleep. Doctors also recommend avoiding repetitive activities for around a month. Some have found relief with aloe vera –– which is anti-inflammatory. Other similar treatments, which involved anti-inflammatory foods, include drinking coconut oil or powdered turmeric (which is added to warm water). Adding pineapple, ginger, or fatty fish with omega-3s to your diet may also help as they provide anti-inflammatory benefits. If these non-invasive methods don’t relieve the condition, steroid injections have been remarkably effective. Steroid injections in fact are so effective that most practitioners will recommend this over splinting. In about 70-80% of cases, 1 or 2 injections can be curative. However, if the condition becomes disabling or extremely painful, then surgery is often the best option.

In open release surgery for trigger finger, after making a ½-inch incision in your palm, the doctor slices into the tendon sheath. The goal is to divide the fibrous sheath in your fingers called the annular pulleys (with surgery focused on the A1 pulley which is located at the MCP joint). This provides the release needed to relieve trigger finger. Since you’ll only be given a local anesthetic, it is generally done as an outpatient procedure. So too is the percutaneous release, which is generally done for afflicted middle or ring fingers. Instead of a scalpel, the doctor will use a needle. After inserting it into the affected tendon, the doctor will rotate the needle and move your finger to break apart the scar tissue. Increasingly, doctors have used ultrasound instead of surgery or needles. Recent studies suggest the procedure not only resulted in fewer missed days of work but better cosmetic results as well.

No matter what method you choose, if you’re suffering a painful (but not necessarily itchy) trigger finger, then visiting your healthcare provider is a vital first step.