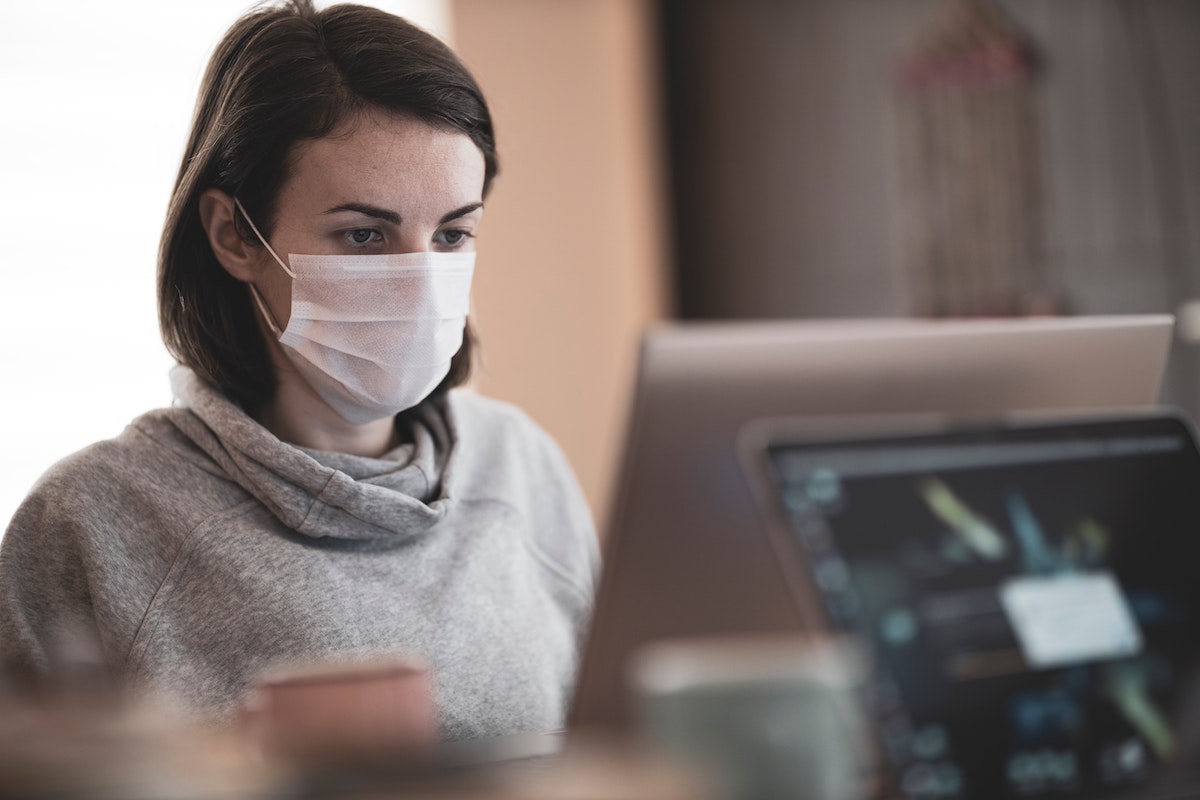 You may have heard the term “immunity,” and you probably have a general idea of what it means. Your idea of immunity may relate to the body defense mechanism and how you can’t get sick twice with the same illness (with some exceptions). But did you know there are different types of immunity, and each plays a unique role in the body? Let’s find out what they are.

Innate immunity is your body’s general protection and first line of defense against pathogens. This type of immunity refers to the immunity inborn within someone. It does not differ in its mechanisms against the various pathogens–it offers protection against them at the same level. It does not differ according to the type of pathogen. It is non-specific, occurs rapidly (within minutes to hours), and has no memory response. This form of immunity is lifelong, and it includes various organs and tissues, such as the epidermis (the upper layer of skin), so if you develop a cut or wound on the skin, it allows harmful substances to enter the body, paving the way for infection. Another component of this type of immunity is the mucous membranes (the lining of the inside tissues). These produce mucus in parts of the body such as the respiratory and digestive tracts, and their main job is to trap bacteria, dirt, and debris and expel it from the body.

Adaptive immunity, also known as acquired immunity, can be simply defined as the opposite to the innate immunity. It’s the body’s second line of defense against pathogens. It requires exposure to the pathogens to elicit a very specific immune response (refined over time) to that particular pathogen. It combines the various efforts of different cells, antibodies, and blood components to combat the pathogens. To get this specific response, its components need to detect the specific molecules found on the surface of the invading pathogen (called antigens). Each pathogen has its own specific antigen, and your adaptive immunity modifies its components to provide an directed immune response that lasts longer than that of innate immunity. However, to do so, it requires a longer time period (several days) and is associated with memory response to that specific pathogen. This memory response acts as if your body makes note of each of these pathogens and learns to defend against them if you become infected with them in the future.

There are two different types of the adaptive immunity, either active or passive:

You can acquire an active immune response when you get infected with pathogens, and also can be developed through vaccination. One example of active adaptive immunity is chickenpox infection. After becoming infected with chickenpox, you develop an immunity which lasts many years.

On the other hand, passive immunity is transferred from one body to another to prevent disease. For instance, a mother can transfer passive immunity to her child in the womb via the placenta and after birth via breast milk. The child will develop an immune response to the same diseases their mother was exposed to. However, antibodies given through passive immunity only last for 6 to 12 months. Passive immunity can also be given through something called immune globulin, a substance made from human plasma. This substance is primarily used in people with immunodeficiency or a weakened immune system.

A variety of interactions develops between these different types of immunity when facing pathogens. Your innate immunity starts the fight against any pathogen entering the body in a rapid non-specific response that lasts for a relatively short period of time. Meanwhile, the adaptive immune system components come in contact with the invading pathogen’s antigens to produce a much more specific, robust, but delayed, immune response that can last for longer which is associated with memory response to that particular invader.

These different types of immunity express themselves differently in different people. For example, some people have a very strong innate immune system while others seem to get sick with everything that’s going around. Your immune system can also deteriorate as you age. For example, in some people, their immune system’s response to the virus that causes chickenpox can become weaker with age, and they may develop shingles, a disease that is caused by that same virus. Eating a healthful diet and exercising are a few things you can do to help keep your immune system strong. 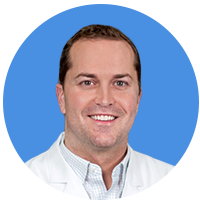 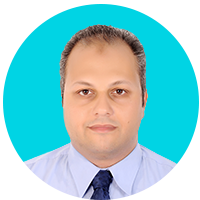