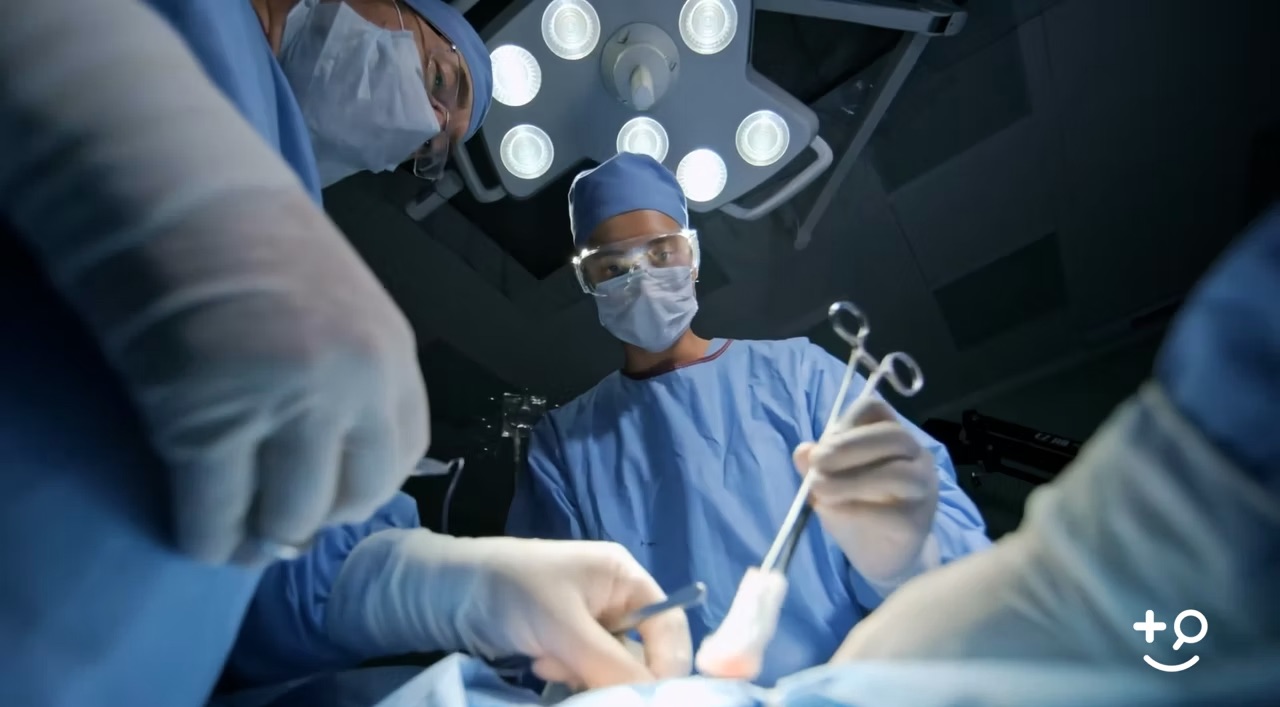 Xenotransplantation (transplanting animal organs in humans) in the past failed, largely because patients’ bodies rapidly rejected the animal organ. Notably, in 1984, Baby Fae, a dying infant, paved the way–living 21 days with a baboon heart.  Then researchers used a heart from a pig that had undergone gene-editing to remove an antigen on the cells responsible for that hyper-fast organ rejection.

After a recent experimental modified kidney transplant last fall at New York University, I foresaw that this would happen soon. And now it has happened–surgeons have successfully transplanted a pig heart into a patient in desperate desire to save his life at the University of Maryland hospital.  Apparently, the recipient was doing well three days after the surgery.

Time will tell if this will succeed, but we are optimistic about the prospects of xenotransplantation. This transplant showed that a heart from a genetically modified animal can function in the human body without immediate rejection.  The patient, David Bennett, a 57-year-old Maryland handyman was not eligible for a human heart. Knowing that it was fully experimental, he accepted the risk as he had no other option. The next few weeks will be critical as Mr. Bennett recovers from the transplant.

We have faced an immense shortage of human organs donated for transplant. There are thousands of patients that die waiting for a transplant each year.   Last year, there were just over 3,800 heart transplants in the U.S., a record number, according to the United Network for Organ Sharing, which oversees the nation’s transplant system.  This experiment is a first step that could potentially change the shortage with the ability to provide organs for everyone on the transplant lists. 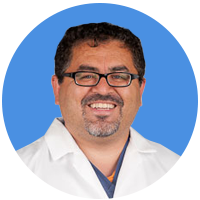 Treatment of bifurcation lesions has remained a clinical challenge in interventional cardiology. There are often increased rates of acute and long-term complications with higher rates of periprocedural myocardial infarction related...

The Role of Prophylactic Anticoagulation in COVID-19 Patients

Around the world, physicians are concerned about the risk of thrombotic complications in patients with COVID-19. Most patients are worried about respiratory failure, and pneumonia and clotting does not rank...

When discussing smoking cessation with patients, I often have a simple argument. For my business in cardiovascular medicine, smoking is good. Smokers are a major percentage of my patients.  Therefore,...