A Sheep in Wolf’s Clothing? 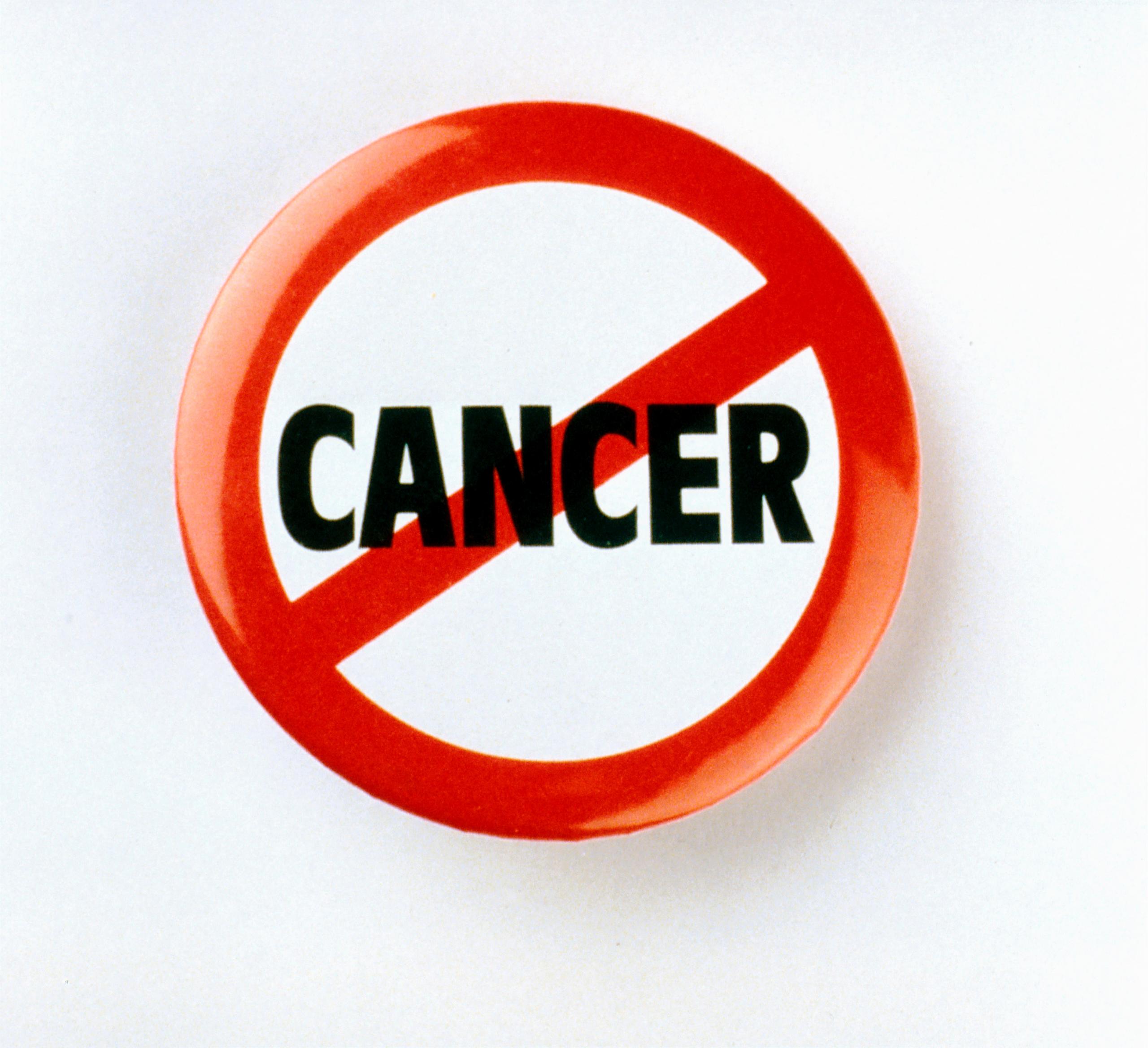 Whereas normal cells grow, divide, and die in an orderly fashion, cancer cells grow, divide, and form new abnormal cells that grow in an uncontrolled and disorganized fashion. Normal cells become cancer cells (malignant cells) when permanent mutations in the DNA (deoxyribonucleic acid) sequence of a gene transform them into a growing and destructive version of their former selves. These abnormal cells can then divide and proliferate aberrantly. Under normal circumstances the body repairs damaged DNA, but with cancer cells the damaged DNA is unable to be repaired. As cancer cells grow, they form a mass of cells (1 cubic centimeter of cancer consists of about 100 million cells) and the properties of the mutated cells allow them to encroach upon, invade, and damage neighboring tissues. They can also break off from their site of origin via blood and lymphatic vessels and travel to and invade remote organs — metastasis.

Dr. Gleason, the former chief of pathology at the Minneapolis VA Center, devised the prostate cancer grading system. His classification scheme accurately predicts the potential for cancer aggressiveness, growth, and spread. Grading of cellular architecture is determined by a microscopic exam of the prostate cancer by the pathologist. Low grade cancers appear almost like normal cells whereas high grade cancers bear little architectural resemblance to normal cells. Gleason grade ranges from 3 (just over the threshold for cancer) to 5 (the cells that have the most cancerous appearance).

Any given prostate cancer often has several architectural patterns, typically a predominant pattern as well as secondary and tertiary patterns. Gleason score is determined by the two most predominant architectural patterns, the first number representing the grade of the primary (most predominant) pattern and the second number representing the grade of the secondary pattern. The sum of the two grades is the Gleason score, the lowest possible score 3+3 = 6; the highest 5+5 = 10.

Prior to 2005, Gleason grades 1 and 2 were thought to be cancers in accordance with Dr. Gleason’s original classification scheme. Subsequently, pathologists decided that Gleason scores 2-5 did not meet the criteria to classify them as cancers, leaving Gleason grade 3 and Gleason score 3+3 = 6, the lowest grade and score, respectively.

Gleason 6 cancer accounts for nearly 70% of newly diagnosed prostate cancer and meets the microscopic pathological criteria for prostate cancer, specifically infiltration of cancer cells into the prostate stroma. The stroma of the prostate comprises the bulk of the prostate and consists of cells and tissues that support the prostate, including connective tissue, blood vessels, lymphatic vessels, and smooth muscle cells. However, despite Gleason 6 cancer having a presence in the stroma, it clinically does not behave like a cancer, rarely causing symptoms, invading local structures, or spreading distantly. The vast majority of Gleason 6 prostate cancers are therefore currently managed by active surveillance.

Since Gleason 6 looks but does not act like a cancer, there is an evolving movement to reclassify it (as was done for Gleason 2-5) and no longer label it as a cancer. Reclassification would lead to markedly fewer diagnoses of prostate cancer, treatment, treatment-related side effects, patient and family anxiety, and costs to the health care system. The key and most common counterargument for preserving the current system is that 30% or so of men with Gleason 6 on initial biopsy who undergo radical prostatectomy will have higher-grade cancers diagnosed on the removed prostate. The counterargument to this counterargument is that patients on the active surveillance protocol for Gleason 6 cancer will be carefully monitored with repeat digital rectal exams, PSAs, MRIs, and repeat biopsies and higher grade disease will likely be identified on a timely basis.

Bottom Line: All prostate cancers are not the same. Gleason 6 uniquely acts in a non-cancer-like, indolent fashion and most often can be effectively managed with active surveillance, whereas Gleason 7 and higher cancers are potentially aggressive and can advance locally, destroy adjacent structures, and metastasize, and thus mandate aggressive treatment. Since Gleason 6 prostate cancer pathologically appears like a cancer under the microscope but clinically does not behave like a cancer, there is currently a lot of chatter about renaming Gleason 6 without using the word cancer. This remains a controversial and contentious issue, but alternative terms being bandied about are “IDLE” (indolent lesion of epithelial origin) and “INERRT” (indolent neoplasm rarely requiring treatment).

Don’t Know What You’ve Got

The Thanksgiving holiday is all about gratitude and giving thanks for what we have. I am most grateful for my good health. Many take their health for granted until disease...

Are You One of the 7% of Healthy Americans?

A July 2022 Journal of the American College of Cardiology article entitled “Trends and Disparities in Cardiometabolic Health Among U.S. Adults, 1999-2018” written by Meghan O’Hearn, a doctoral candidate at...