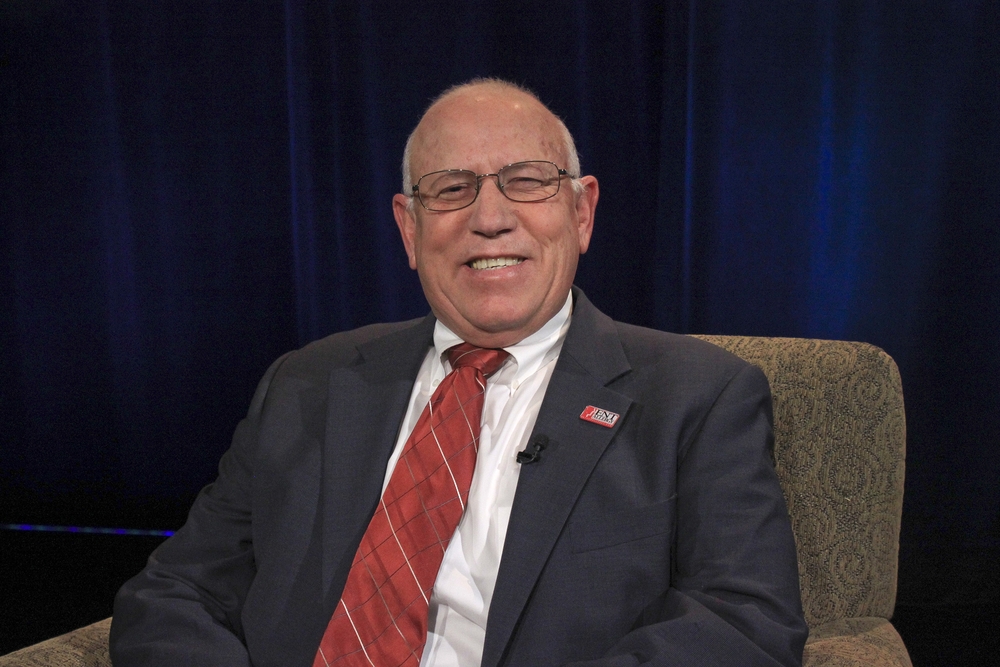 INTERVIEW WITH BOB GLAZER, CEO OF ENT AND ALLERGY ASSOCIATES (PART 1 OF 2)

Interview edited for length and clarity.

Michael: Some people get their job through the New York Times, and some people go to school up in Plattsburgh, New York. But how do they become and develop probably one of the largest specialty medical practices in New York? I’m fortunate today to have with me Bob Glazer, who’s the CEO of ENT and Allergy Associates. Thanks for being here, Bob.

Michael: So tell me a little bit about your grandparents; how they came here. I know they came from Europe.

Bob: My father’s side were actually French and Polish Jews that came over in the early 1900s, and settled initially on the Lower East Side on Allen Street. And then subsequently in Brooklyn. My grandmother actually passed away when my dad was only two years old, and my grandfather on my father’s side subsequently remarried and had another five kids, so he was one of ten children.

Michael: Now, you mentioned to me that part of the family only spoke French, right?

Bob: My father’s side were French Jews, my mother’s side were Sephardic Jews and they only spoke Spanish (or what’s known as Ladino), and they immigrated over in 1911. My grandfather was actually smuggled out of Serbia and my grandmother came over about a year later, and emigrated to 101 Allen Street, down on the Lower East Side.

Michael: And where did your parents grow up?

Bob: Both my parents were born in Brooklyn, Lower East Side. My grandfather initially at 101 Allen Street, which is still there today. So initially he was down there selling scarves on a pushcart and wound up in the garment district and eventually moved out to Brooklyn. Bensonhurst, where he grew his family.[/vc_column_text]

Michael: Your father, when did he go into the air conditioning business?

Bob: In World War II he went into the Navy and served on a PT boat. And they put him in the engine room, right? And so he came out after World War II with a little bit of engineering and machinery background. And when he came out of the Navy in early 1948, he opened up a business with his brother in Flushing, Queens. Burmac Air Conditioning, a small air conditioning / refrigeration contracting business.

Michael: Now you were born in Brooklyn, you said, right?

Michael: They [the Fortunoffs] used to be, in Eastern New York on Livonia Avenue, and then they subsequently opened up their first store in Westbury and then, as in many businesses, they went bankrupt.

Bob: And, actually, I went to Hebrew school with Alan Fortunoff, one of the
grandchildren.

Michael: Now you told me you went to school in East Meadow, right?

Bob: I went to school in East Meadow, W. Tresper Clark, part of the East Meadow school systems. Graduated in 1972.

Bob: I worked for a couple of summers for my dad as a kid. Initially, you know, going up in those attics and dealing with very hot un-air conditioned areas and back into commercial refrigeration units in large restaurants. I did that for, I think, a summer or two, and I really decided I didn’t want to do that. And my dad then put me in the office to answer the phone and do the bookkeeping so the business side of me kind of kicked in then. But part of it [the job] was delivering. Delivering stuff, the filters, around Queens and Brooklyn, and so as a kid I really got to know the streets of New York, whether it was Queens, Brooklyn, Manhattan. And I would tell you that was a terrific learning experience for me.

Michael: So [after] you graduated high school, how did you decide to go up to Plattsburgh, New York?

Bob: My parents were not wealthy by any means. I grew up and they helped each of us go to college, but my brother, who’s older than I am, went to McGill University for a year, up in Canada, Montreal. And I recall, as we were driving him up there, up the North way through the Adirondacks, how much I enjoyed the environment as we were driving him up there. So when I started applying to schools, one of them was Plattsburgh, and they had a business program. And I passed by there, applied, and got in.

Michael: And what did you do during the summers? When you were working in the air conditioning business?

Bob: I worked for [my dad] for maybe a summer or two, and then I transitioned. My brother at the time was working in healthcare administration, on the mental health side, and I actually worked at some of the centers for those people that are mentally challenged. And I did that for, I think, both my junior year and my senior year in college. 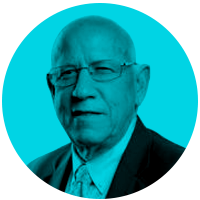 Back in 2018, I was happy to give an interview to talk about leadership lessons, my backstory, and people who helped me reach where I am today. The answers are...

INTERVIEW WITH BOB GLAZER, CEO OF ENT AND ALLERGY ASSOCIATES (PART 2 OF 2) Interview edited for length and clarity.   Michael: So it’s 1976. You had a bachelor of...