There really shouldn’t be much of a debate. The purpose of a vaccine is to give your body a chance at developing immunity to certain diseases that the human body does not necessarily have the resources to combat on its own the first time it encounters the disease. According to public health organizations, “certain molecules from the pathogen must be introduced into the body to trigger an immune response.” After a vaccine, your body is familiar with the disease, and its response will hopefully be swift and automatic should you be infected. Without a vaccine, we would still have diseases such as polio, which affected large parts of the population in many of our parents and grandparent’s generation. The polio vaccine has been lifesaving.

One such vaccine that is required is called the TdaP. It helps protect against tetanus, diphtheria, and pertussis. The latter two can be spread from person to person (much like COVID-19 or the flu), while tetanus is caused by a wound (attempted a DIY and nailed your hand instead of the wall? You’re at risk.). The CDC advises that everyone get the vaccine, and it is given in stages. Babies get three shots given in intervals, slightly older children get two shots, and teens should get a booster. In particular, the CDC recommends giving the vaccine at 2 months, 4 months, 6 months, at some point between 15 to 18 months, at some point between 4 and 6 years, and either between 11 and 12 years, or as a teenager. There is an additional recommendation for pregnant women to get another TdaP booster shot during their third trimester, as this can help prevent the baby from getting pertussis during its first few months of life.

If you are an adult who has never received a vaccine for whatever reason–born to “anti-vaxxers” but finally got an appointment without needing parent’s approval for treatment? Moved from another country with a different set of vaccines? You were anti-vax but had a change of heart? The CDC recommends getting vaccinated at your next doctor visit, followed up by a booster shot every 10 years.

Talk to your doctor

Though the anti-vaxxer group will tell you that vaccines are dangerous for all, that is simply not true. However, the CDC does recognize that there are certain types of people who should not be given the TDaP vaccine. If a child has an illness more serious than a cold, the vaccine must not be given until fully recovered. It is not recommended to give a child older than age seven a vaccine if they have not yet received one. If you are first considering a vaccine schedule for a 7 year old, talk to your pediatrician about how to arrange a catch-up schedule. And if your child has had an allergic or life threatening reaction to a dose of this vaccine, or a vaccine that contains similar ingredients, definitely let your pediatrician know. There may be another available option, or the vaccine may not be recommended at all. 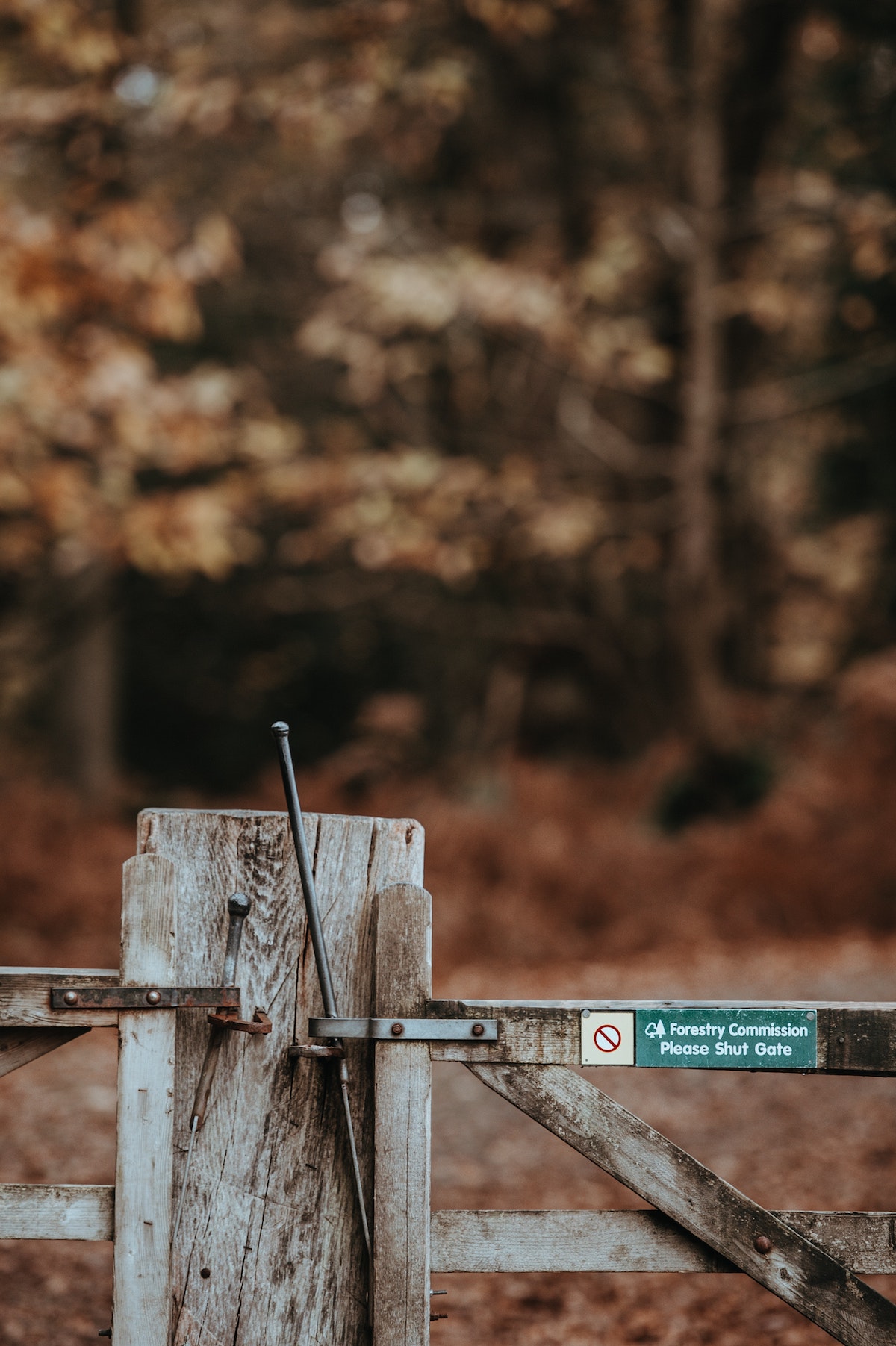 Why is this vaccine necessary?

Have you ever stepped on a nail, or other sharp metal object and heard someone say, “thank goodness you had a tetanus shot!”? That’s because if left untreated, tetanus could become a seriously harmful disease that infects your nervous system, leading to symptoms such as having trouble breathing and swallowing, and being unable to open your mouth. A vaccine prevents the symptoms of tetanus from happening if you have an open wound. Without a vaccine, the only option is to treat the symptoms as they come until the toxins leave, or, in more serious cases, death occurs.

Diphtheria functions similarly to how we currently understand COVID-19. This disease specifically affects the mucous membranes that are located in the nose and throat. However, side effects can range from mild to deadly but can also be experienced without any symptoms at all, while passing it on to others. As with COVID-19, it’s passed on by touching contaminated surfaces or via airborne droplets from sneezing. However, in the United States the risk of getting diphtheria is very low because of the vaccine that was developed. If you are from a family that doesn’t vaccinate or have a genuine medical reason for not taking the vaccine, then you are at risk for being infected.

Pertussis is otherwise known as whooping cough. Like diphtheria, it is highly contagious, and lest you think it is merely a cough, know that it can be particularly deadly in babies under a year. Why is it also called whooping cough? Because that’s the sound someone with pertussis often makes when they have to take deep breaths instead of breathing normally, because the disease causes uncontrollable, often violent coughing fits. Remember the last time you had an uncontrollable fit of the hiccups? Now think of what that would be like, only with coughing. Doesn’t sound fun, does it?

It is clear that the diseases under the TdaP grouping should not be thought of as having no consequence. Vaccines have improved the lives of humanity since they were invented, and the TdaP vaccine is proof positive.

Pneumonia is one of the common complications of COVID-19 - learn about the symptoms, testing, and treatment options for both.

Does COVID-19 Cause Permanent Lung Damage?

Recovering from COVID-19 may not be the end - survivors can see permanent lung damage depending on three key factors about their care and experience.

How Contagious Is Bronchitis?

There are two types of bronchitis: acute and chronic. Acute bronchitis generally comes from a viral infection, so it can be contagious.