Are Your Kicks Really Killing Your Legs?

Are Your Kicks Really Killing Your Legs?

Maybe Rocky had the right idea. During his iconic run up the steps of the Philadelphia Museum of Art, the Italian Stallion sported neither Nikes nor New Balance. His kicks of choice? Converse’s “Chuck Taylor” All Stars in black. High tops. Sure sneakers have come a long way since the ‘70s. The big question is: Do popular three-figure gym shoes actually reduce your injury risk? Some recent studies have come to some surprising conclusions. Here’s what you should know before going into debt for a pricey pair.

Today, expensive limited editions attract predawn lines or hordes of website-crashing sneakerheads. The best sneaks are never worn. Instead they are stored under optimal conditions as investment properties much like cases of Bordeaux. However, serious runners and casual joggers putting down multiple dollars need some positive return on investment. They want to improve their times, their speed, and most of all reduce their chances of getting hurt. So, does the sneaker you sport make a difference?

If you think Rocky Balboa looked funny racing in his Cons, well, take a gander at the earliest joggers. Developed in the 1860s, the Spencer Shoe resembled a pair of dressy Oxfords with the exception of spikes running along the outsole for extra traction. Women’s options were even more limited –– a problem for pioneering pacesetters like Louisa May Alcott. 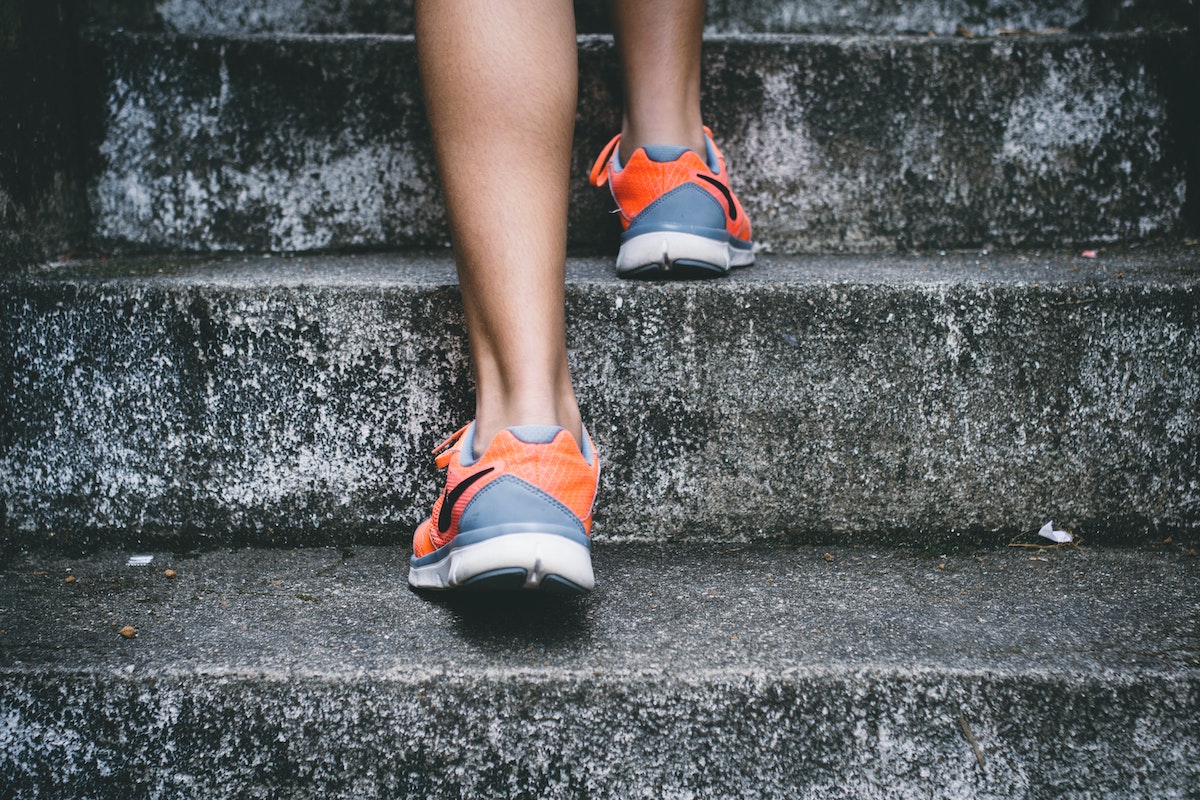 Although early running shoes look uncomfortable as heck, users achieved the same things as today’s athletes. They gained muscle and cardiovascular endurance along with a rush of endorphins and even a runner’s high long before the phrase became a thing. Along with computers and cars, sneaker design has grown ever more technologically complex. Beginning with Nike co-founder Bill Bowerman being inspired by a waffle maker in 1971 to invent a sole that mimicked spikes’ gripping ability to the wide variety of trainers available today, we’ve come a long way from the Spencer Shoe and Rocky’s Cons. The big question is, does it matter?

In a recent study conducted at New York state’s University at Buffalo, researchers concluded that running style isn’t altered regardless of how much cushioning a runner chooses. Twenty skilled runners were given one of three specially designed sandals inspired by footwear crafted by the Tarahumara, Indigenous Mexican distance runners. The three models had different levels of shoe cushioning thanks to the use of a common sneaker material –– ethylene-vinyl acetate foam (EVA). The runners then exercised on special treadmills that recorded the forces their bodies exerted against the ground even as their movements were filmed by a specialized camera system. This data helped create a model of the leg as a linear spring so the researchers could calculate leg stiffness and how it was affected by cushioning or lack of it. The results were compared to how the leg behaved when the runners ran barefoot.

The concern going into the study was that the amount of cushioning would affect leg stiffness which could increase the risk of injury. Instead, as study author Nicholas Holowka, PhD, an assistant professor of anthropology in the UB College of Arts and Sciences explains, “Our results show that runners do not need to worry about the amount of cushioning. That element of shoe design is not interrupting your normal running style in any significant or meaningful way.”

While the UB study focused on the amount of cushioning in the shoes, a different, older study examined the degree of comfort. Surprisingly (but mirroring the UB’s study’s conclusions), the research revealed that the billions of dollars spent on running shoes over the last four decades has had only a negligible effect on injuries. Further, when selecting sneakers, runners who focused most on how comfortable their feet felt in the new kicks were the least likely to get injured. In other words, you are the boss.

So, if you feel like you are waging a losing war against the tyranny of choice, confronting mountains of online options or pushy sales clerks, take a deep breath. Focus on your comfort. Maybe give a moment’s thought to the athletes of Ancient Greece. Those Olympic runners didn’t jog in sandals. Instead, they literally had skin in the game ––competing barefoot and naked. Of course if that ever becomes a 21st century trend, some fine apparel companies may go out of business.

If you can't make it to the gym, there are still many at-home workouts for men - either with free weights or no weights - that can help you stay fit.

A recent study suggests that an easy-to-use software program could tell you what kind of exercises can help you build muscle effectively.

If you're embarking on a weight-loss journey, you should know the differences between the two main types of exercise: aerobic and anaerobic.