You’ve seen this scene: parents order their children to stop staring at video games, and the kids counter with arguments that gaming is actually beneficial and that it should be allowed, and even encouraged, to carry on indefinitely. We may laugh at these situations when they are depicted in cartoon strips or on TV sitcoms, but the medical community is taking these cartoons quite seriously. Is there something about gaming that can help the player?

Mental health isn’t just about diagnosable diseases such as dementia – everyone has a mental health status of some kind, and it is prone to change as we move through life. Among the contributing factors to one’s mental health are one’s happiness and the amount of daily stimulation one can receive from their environment. Mental health has been proven to increase in direct proportion to both of these.

Video games have, as one of their primary goals, the stimulation of both of these feelings, as well as additional factors known to improve one’s general mental health. They give the gamer a sense of accomplishment when a level is beaten or an objective reached, a number of different challenges, skills to master, a story to follow, and more. With all these positive influences in one place, it follows logically that gaming should have a positive effect on the gamer’s mental health. 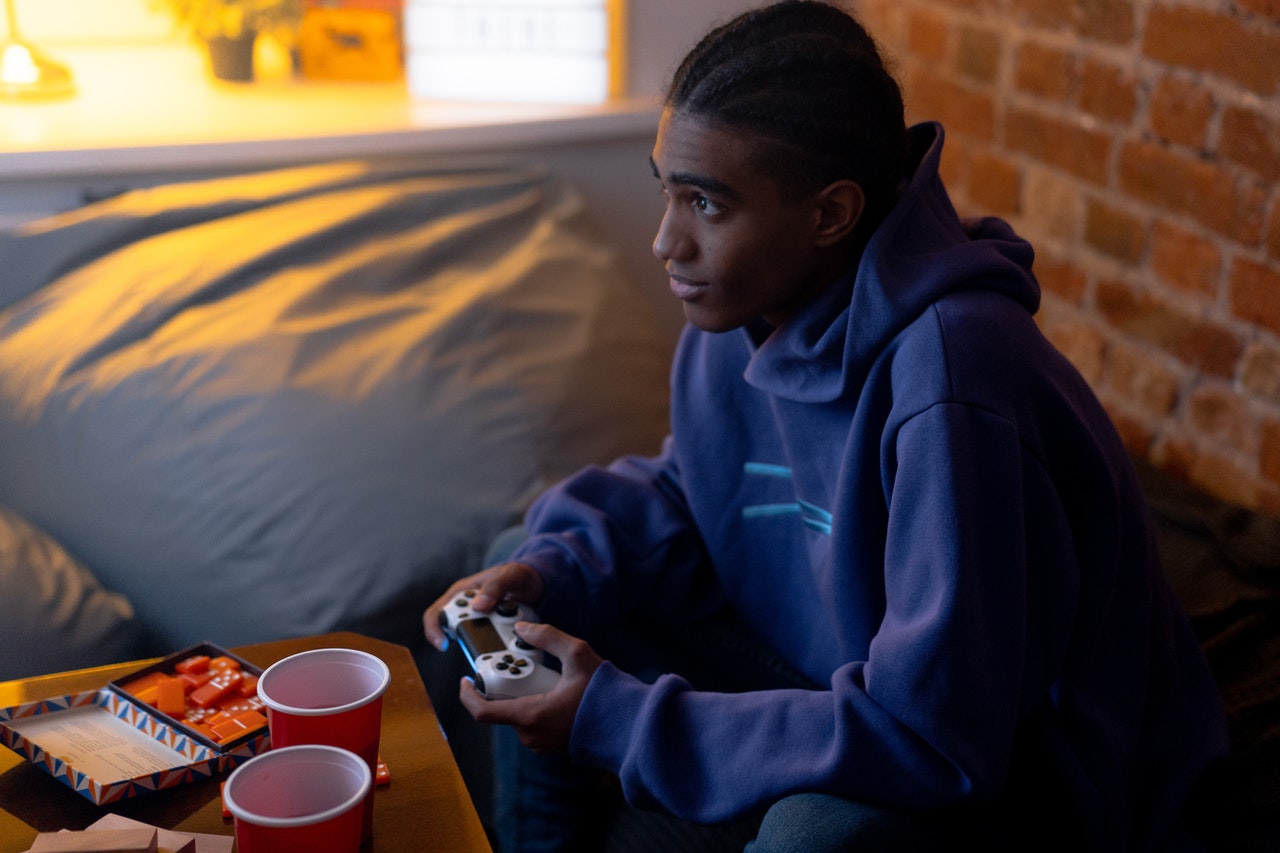 Saying that gaming is good for you sounds like it’s too good to be true, and there are indeed a few caveats that mental health researchers have added to the theory. First and foremost, they recommend that one shouldn’t pick a game above one’s skill level because the resultant frustration is unhealthy and ill-advised for someone intending to better their mental health by gaming. For similar reasons, it is not recommended to play free-roaming or overly dull games, as these lack the challenge and direction that are so highly lauded for their contributions to mental health development. Finding a game that’s interesting and challenging but not frustrating is the goal.

Mental health interests seem to be particularly well served where the games in question are offline or in “campaign” mode. There are a couple of reasons for this: (1) There is usually a more immersive and diverse storyline than in most competitive games, and (2) it avoids the considerable negativity that is so frequently present in online gaming lobbies. Although players may be helped by gaming, spending time with gamers is quite a different matter.

Not Just For Older Gamers

Although the original focus of many studies has been on older subjects out of concern for the greater mental health risks they have, it has been found that younger individuals derive significant benefit from gaming as well, both to develop their psyche and to maintain it as time goes on.

Gaming gives you more than just a fake world–it puts in one place all of the positive stimulation and experiences that the medical community recommends for strong mental health development. This means that gamers of nearly all ages actually benefit from firing up their gaming platform of choice and setting to work on beating levels, unlocking achievements, and chasing that elusive high score award–as long as it’s kept within reason and doesn’t interfere with “real” life.

Millions of Americans suffer from sleep apnea. Fortunately, new tech is always evolving to help with diagnosis and treatment of this condition.

Do you suffer from insomnia? There are quite a few smartphone apps currently available to help improve your sleep, along with other techniques.

How Accurate are Sleep Trackers?

Sleep trackers are everywhere. But how accurate are these commercial sleep trackers, and how useful is the data in analyzing our sleep habits?