Can New Research Turn Back Your Biological Clock?

Can New Research Turn Back Your Biological Clock?

Sometimes people joke about women and their biological clocks. They say things like “My biological clock isn’t ticking, I took out the batteries” or “My biological clock just told me that it’s time for a cocktail.” While the jokes are not mean spirited, they do trivialize the challenges faced by women trying to conceive into their late 30’s and beyond.

There are many women out there who choose to put childbearing on hold as they pursue careers. When they do find their significant other, settle down, and decide to start a family, they discover that their bodies just won’t cooperate. In addition to the formidable challenge of conceiving, they also have a much higher chance of having a baby with genetic defects.

In fact, a 35+ year old woman’s pregnancy is referred to as a geriatric pregnancy. We normally associate the word “geriatric” with hearing aids, walkers, and assisted living–not as an adjective for someone who is as young as 35 years old. But when we look at these facts, it makes sense. A baby girl has as many as 7 million eggs while she is in utero and 2 million eggs when she is born. And the egg count keeps declining. At 25, she might have close to 300,000 eggs. By the time she is 35, there is a drastic decline in the quantity and quality of the remaining eggs. 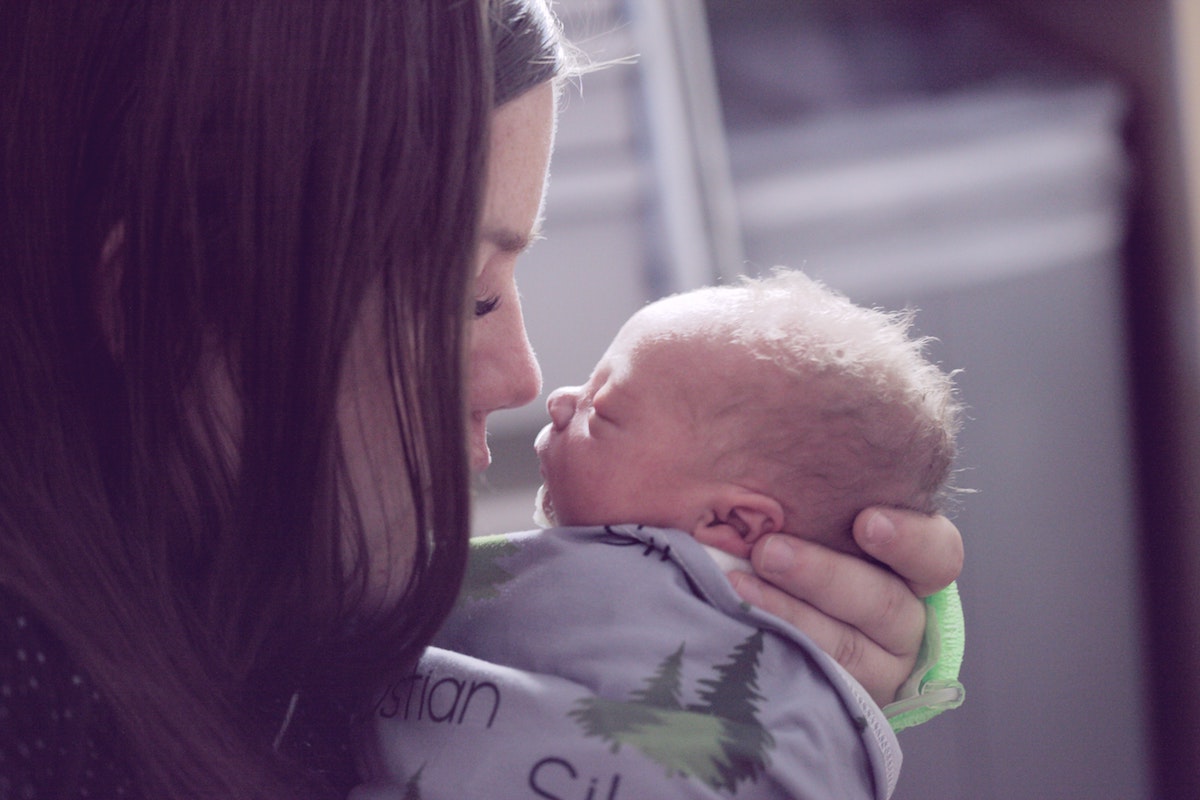 Professor Simon Fishel, one of the pioneers of IVF and President of the UK Care Facility, has come up with what looks like a very promising solution–originally conceived as a method to delay the onset of menopause.

The surgeon removes ovarian tissue from a woman and then freezes and slices it, storing it in an ice bank until a later date. When that woman shows signs of menopause, he thaws the tissue and transplants it back into her body. Fascinatingly, that makes her body believe that it is much younger than it is. Not only does it delay the onset of menopause by up to 20 years, it also has serious ramifications for IVF.

Where Is The Surgery?

So far, the surgery is only offered in Birmingham, England by ProFam–a company founded by Professor Fishel. It will also set you back a hefty sum of $12,500-$20,000. Additionally, it can’t effectively deal with the issue that conceiving at a later age is often accompanied by complications such as health defects. And of course, as with any new breakthrough, there is not yet enough research behind it to guarantee that there are no unknown risks.

While it may not be the answer for everyone, it is certainly a glimmer of hope to those focusing on their career in their 20’s and 30’s and looking to build a family at a later time.