Can People Refuse Medical Care Because Of Religious Beliefs?

Can People Refuse Medical Care Because Of Religious Beliefs?

According to some religious groups and cultural sects, a member of these groups cannot undergo certain medical procedures due to shared beliefs. Most religious people who hold moderate views do not consider it to be against their beliefs to seek out medical care. But there are some fundamentalists who refuse specific medical treatments, and there are religious extremists who shun even all types of modern medicine.

Jehovah’s Witnesses, for example, consider blood transfusions to be against God’s will and refuse to undergo such procedures. Legally, they are able to do so. Adults who refuse care for themselves are protected by the law, as long as they are of sound mind: Patients who have a severely altered mental status due to brain injury or psychiatric illness are not allowed to refuse care for themselves.

However, if a patient requires an emergency procedure and refuses medical care, religious beliefs are no longer taken into account. In almost all cases, doctors must perform the procedure at all costs.

Refusing care for yourself is one thing, but refusing care for your children is a far more serious matter, and there is no shortage of cases where this has occurred. Members of the Followers of Christ religious group, for example, refuse all medical care in favor of “faith-healing” rituals. They prefer scented oils and prayer over medical treatment. Members of the group say they will not go to a hospital in any event, even if it is a life-or-death situation. They believe that God will decide their fate. 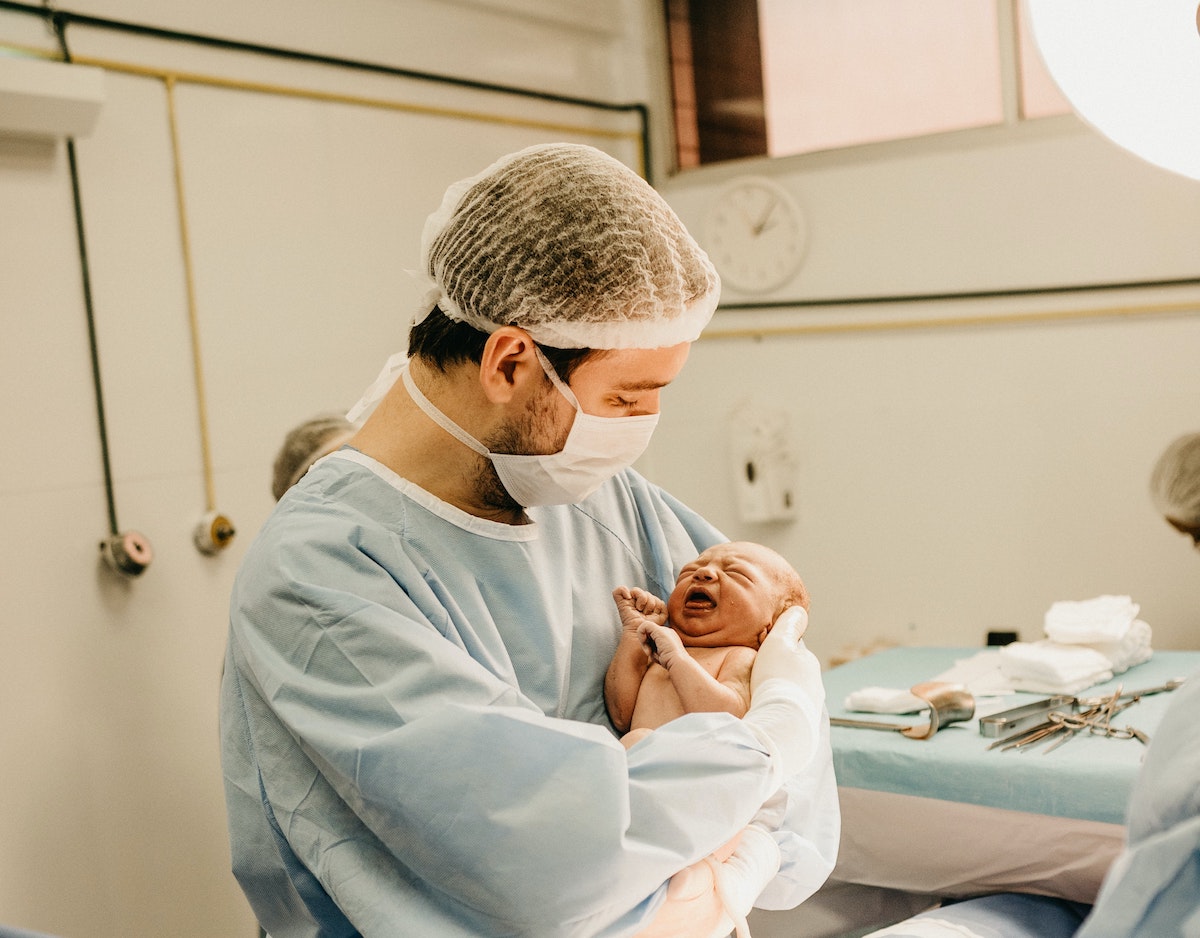 In September 2009, Dale and Shannon Hickman of Oregon gave birth to a premature child who lived only 9 hours before dying of pneumonia. The Hickmans were members of the Followers of Christ group and did not seek medical care for their dying baby. They were charged with, and convicted of, second-degree manslaughter.

In the past, the law was not always clear regarding such cases. Some parents who did not seek care for their children were not prosecuted due to legal loopholes. Nowadays the law has changed, resulting in charges against parents who neglect their children’s health, even for religious reasons. 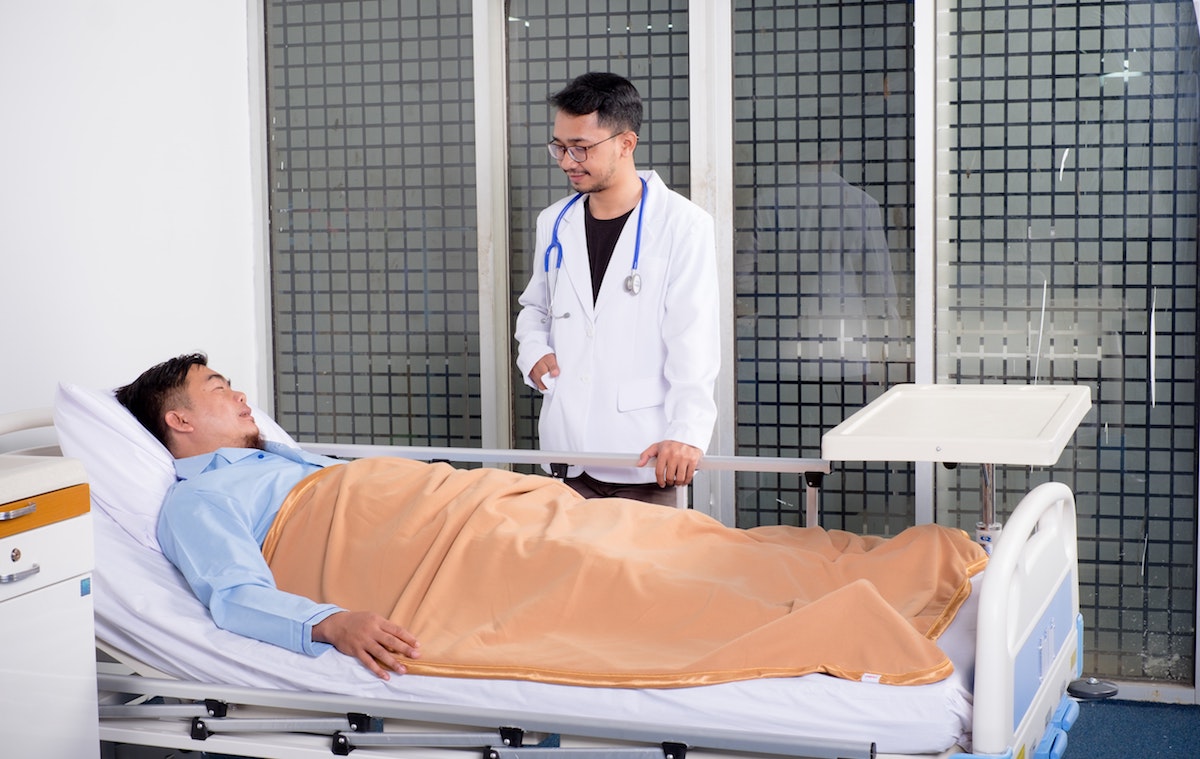 The bottom line is that adults of sound mind, who are mentally capable of making their own medical decisions, have every right to refuse a procedure for themselves. Even if doctors strongly object to the patient’s decision, they cannot be forced to administer care.

And in almost all cases, parents cannot refuse life-saving care on behalf of their children, even if they state religious beliefs as their reason. The law may vary by state and is still a very complex issue and topic of discussion.

But in emergency situations, doctors may be forced to override a patient’s wishes, including their religious beliefs, and provide them with the treatment that they need to survive.

Talking to the Doctor About Faith

Talking to your doctor about faith can be difficult and uncomfortable but it can produce better outcomes and there are good ways to go about it.

When hospitals offer pastoral care, it means that they have a chaplain or religious figure to provide religious guidance to patients who need it.