Religion and science don’t usually mix, but it turns out that religion may actually extend your lifespan, according to a number of scientific studies.

Approximately 65% of Americans say that religion is an important part of their lives, while 83% report praying to God in the last week, and 43% report attending a religious service in the last week. But what do they get out of it?

For starters, religion is a good way to get people together and form bonds among communities. It also gives people hope and defines a purpose in their lives. Many use their belief in a higher power to inspire others, especially youth, to adopt the same beliefs. All of this gives meaning to one’s life, and it would make sense that those who have something to live for would fight to live as long as possible.

One study published in JAMA Internal Medicine in 2016 found that women who attended a religious service more than once a week were 33% less likely to die than non-religious women who were similar to them in many other ways, such as age, lifestyle factors, and marital status. The women were studied for a follow-up period lasting 16 years, and the finding that frequent attendance at religious services was associated with a lower risk of death from any cause held true.

Another study published in Social Psychological and Personality Science analyzed 1,100 obituaries from 42 U.S. cities, which were published between 2010 and 2011. The study considered a deceased person to be religious if their obituary made reference to religious activities. Gender, age, and marital status were also taken into account. Researchers found that people with a religious affiliation lived 3.8 years longer than those without. 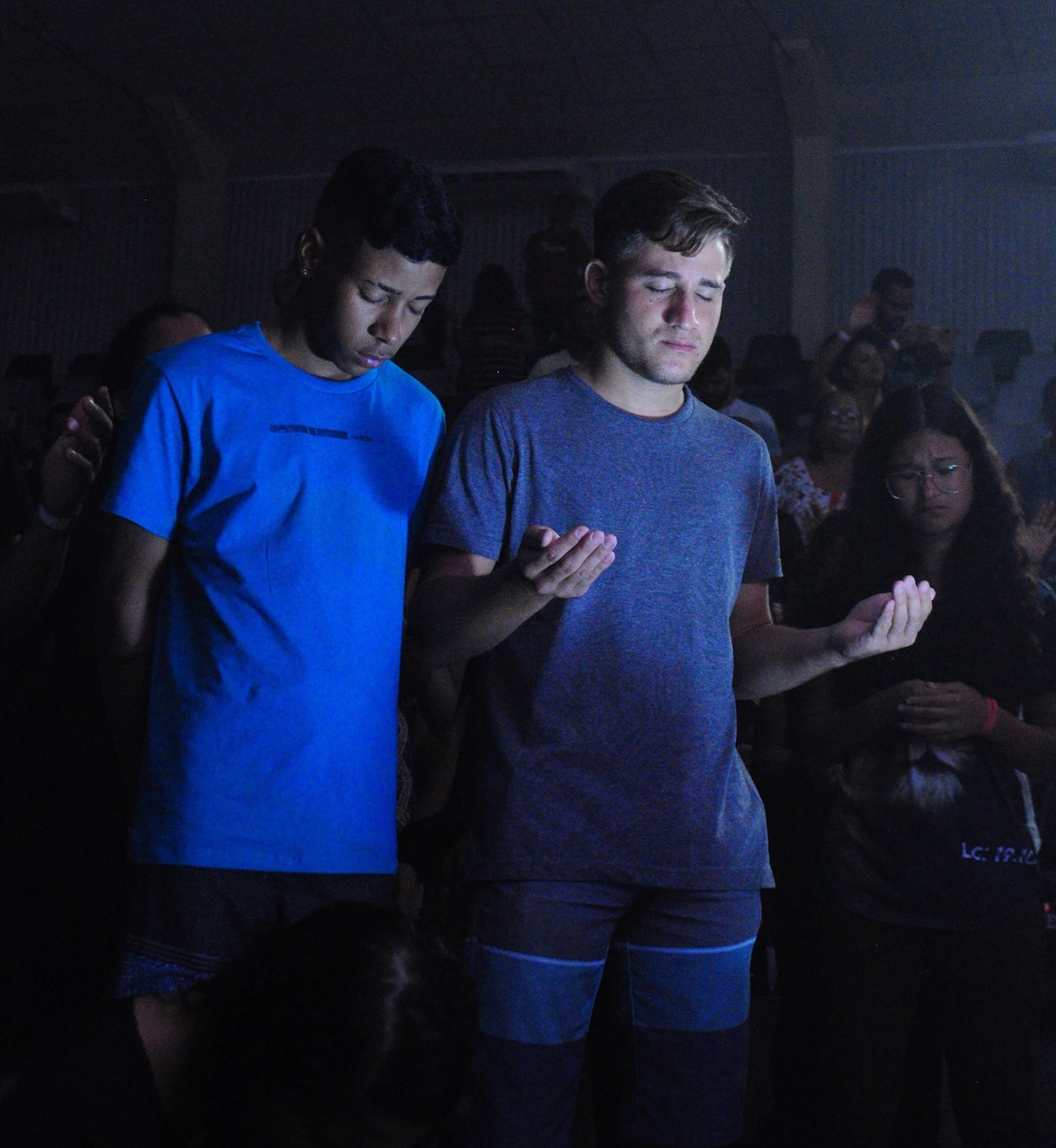 A third study came to a similar conclusion. Published in Journal of Gerontology: Medical Sciences in August, 1999, the study examined 4,000 North Carolina residents aged 64 to 101. Harold Koenig, M.D., of Duke University Medical Center in Durham, North Carolina, lead author of the study, said people who took part in religious events at least once a week were 46% less likely to die during the 6-year study period.

So what about religion makes people live longer? Many scientists say that the social aspect of religion is the biggest factor. Humans need to socialize to maintain good health, and there is no lack of socializing at religious events.

But there are other factors, including religious restrictions. Many religions restrict unhealthy practices such as drug and alcohol use. This may also play a role, according to scientists.

Finally, some religions also tend to encourage stress-reducing practices such as meditation or prayer, which helps one reach a calm, blissful state of mind. This state of mind is similar to that achieved through practices like yoga, which has a number of health benefits.

If you have been stressed out recently or are looking for a purpose in life, turning to religion may actually be a healthy choice. But for those who don’t consider that to be an option, meditation (especially in groups) may provide similar benefits.

Struggling with suicidal thoughts can be lonely. Could faith be the answer to making loneliness a bit more bearable and ultimately combating suicide?

Faith and religion positively correlate to mental and physical health. So can faith be used as an effective method of pain management?

What Does Organized Religion Activity Look Like in A Post-COVID World?