Using scorpion venom to help save a child’s life sounds radical, yet surgeons in Seattle, Washington, have done exactly that. Transforming deadly poison into a substance for identifying tumors isn’t easy. Yet it could offer hope for cancer patients of all ages.

The Israeli yellow scorpion, also known as the deathstalker scorpion, ranges across the Middle East. At around two inches long, this orange-yellow arachnid is characterized as very dangerous to humans. Its painful sting transmits a unique venom of neurotoxins and cardiotoxins –– the strongest poison of any scorpion. Although healthy adults usually survive an encounter with the scorpion, it can damage the lungs and heart.

Advocates for alternative medicine often criticize traditional practitioners for overprescribing drugs. Western doctors once dismissed ancient healing methods. Today the two practices can work in concert. Some traditional remedies have been used for millennia because they are effective. Venoms have been employed for treating everything from rheumatoid arthritis to Parkinson’s disease. The deathstalker scorpion’s venom has been used to treat diabetes. Among the many compounds in the deathstalker scorpion’s venom is a substance called chlorotoxin. This was first used to characterize chloride channels – that poorly understood superfamily of ion channels that do many things, including regulating cell volume, cardiac cells, and smooth muscle tissue cells. During an examination of glioma-specific chloride currents, researchers noticed chlorotoxin targeting a variety of cancer cells. Besides the hard-to-cure brain cancer cell glioma, it also targeted melanoma, small cell lung carcinoma, breast cancer cells, and numerous others.

Being able to target cancer cells is a huge advance. During cancer surgery, the doctor is often uncertain about whether or not all of the cancer cells have been excised. Breast cancer patients often wait, anesthetized, while a pathologist cuts, stains, and views tissue under a microscope. In one out of three surgeries, the patient learns that some cancer cells still remain. The situation is more dire with pediatric brain tumors. Removing healthy brain tissue can have life-long impacts, while leaving cancer cells behind can be deadly. Dr. James M. Olson headed up the project to turn venom into a tumor identifier. The lead researcher and pediatric oncologist at Fred Hutchinson Cancer Research Center in Seattle, he points out that surgeons rely on their hands and eyes to distinguish cancer from normal brain tissue. His team synthesized a protein from the scorpion, adding a dye that glows under near infrared light. This new product dubbed “BLZ-100” or  “tumor paint” would have none of the scorpion’s poison but like the venom would easily cross the blood-brain barrier––vital for helping with brain surgery. 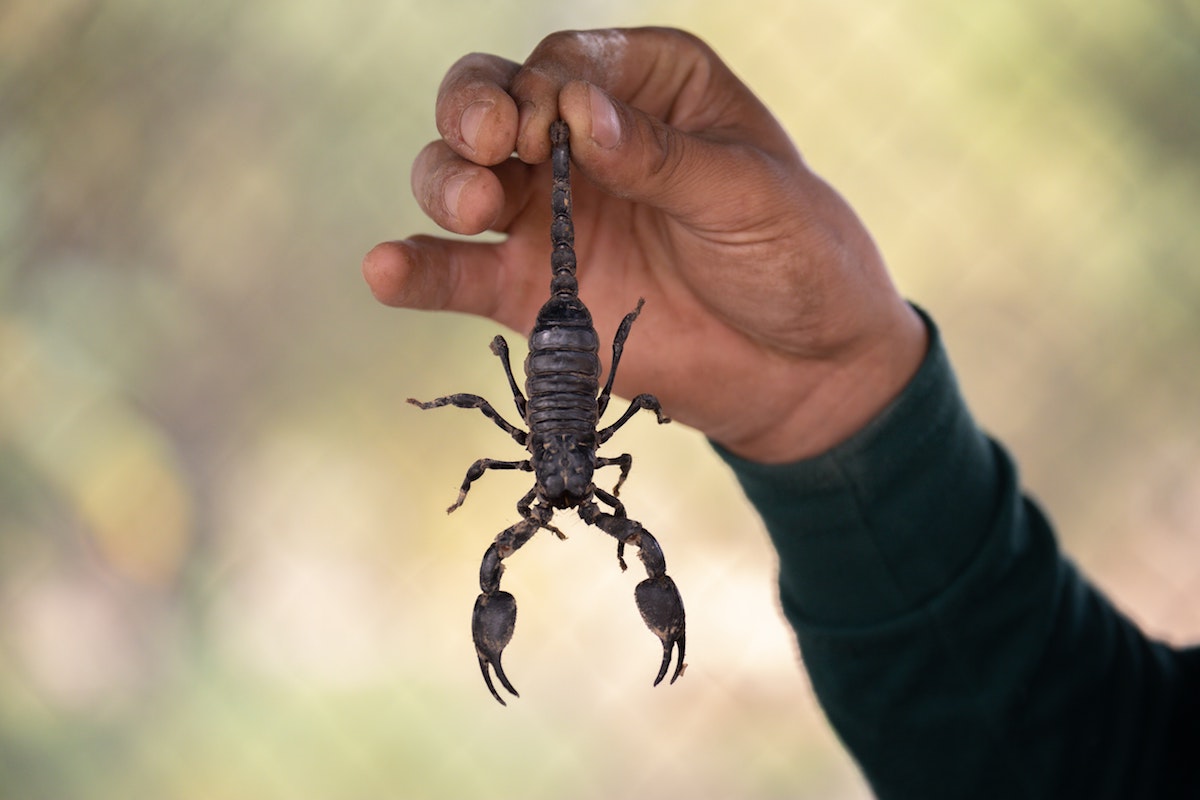 The synthetic version was a safe injectable that could be given to a patient before surgery. The first subject was a mouse implanted with a human tumor. The tumor glowed. Surgeons removed it successfully while leaving healthy cells untouched. Funding was provided in part by Project Violet, an organization headed by Olsen. Named for an 11-year-old cancer patient who donated her brain to science, it champions unconventional treatments. Cancer survivors and families of patients have held fundraisers, generating $20 million for research, while writing to the U.S. Food & Drug Administration to speed up approval. Getting approval for the product nicknamed “tumor paint” wasn’t easy. The FDA was as skeptical of an innovation involving scorpion venom as many doctors are of traditional healing.

Human trials began in 2014 under the direction of Blaze Bioscience, a private Seattle biotechnology firm formed four years earlier to launch tumor paint. Beginning with 21 adult patients requiring brain surgery, the trials expanded to children as well. In April of 2020, its clinical program to evaluate “tumor paint” for the treatment of pediatric brain tumors was granted fast-track designation from the FDA. As the agency explains on its website, “fast track” is meant to facilitate the development, and speed up the review, of drugs to treat serious conditions and fill an unmet medical need. In other words, fast track is meant to get vital drugs to patients as quickly as possible. For the minds behind “tumor paint” and the patients that could be helped by it, the road has been a long one. Still, it proves that even the most deadly creatures can have a purpose almost beyond imagining. 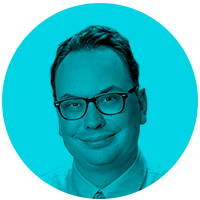 Pediatric brain tumors can be scary but knowing how to identify the signs and symptoms in a child can drastically improve their chances of survival.

It's not brain surgery - unless it is. Learn the answers to brain surgery questions including how risky it is and what types there are.

There are a variety of warning signs and physical symptoms that can indicate a brain tumor - be sure to look out for them and contact a doctor if necessary.