Cry It Out or Co-Sleeping – What Does Science Say About Infant Sleep Training?

Cry It Out or Co-Sleeping – What Does Science Say About Infant Sleep Training?

Whether they are buying baby books or poring through website after website, new parents have a wealth of information from which to choose. And then of course there’s the helpful (and often unsolicited) advice from parents, friends, neighbors, or random passers-by. Out of all of the advice and opinions given, sleep may be the main topic. How many new mothers are asked the well-meaning question by at least someone: “Is your baby sleeping through the night yet?”

Do you listen to your doctor, a baby blog, or your “crunchy mama” friend when it comes to helping your baby to get into a good sleep routine? And with all the information that is out there–what does science say about sleep? Should you sleep train? Which method should you use? Maybe you should co-sleep–or maybe co-sleeping is dangerous?

There are a huge number of books on the topic–a review of the books currently being sold that are exclusively focused on sleep in children lists no less than 41 titles. However, surprisingly few of these books are written by professionals with a background in sleep study, and there is a wide range of advice that is sometimes contradictory. Despite the vast amount of information on the topic, very often the more you’ll read, the more confused you’ll be. 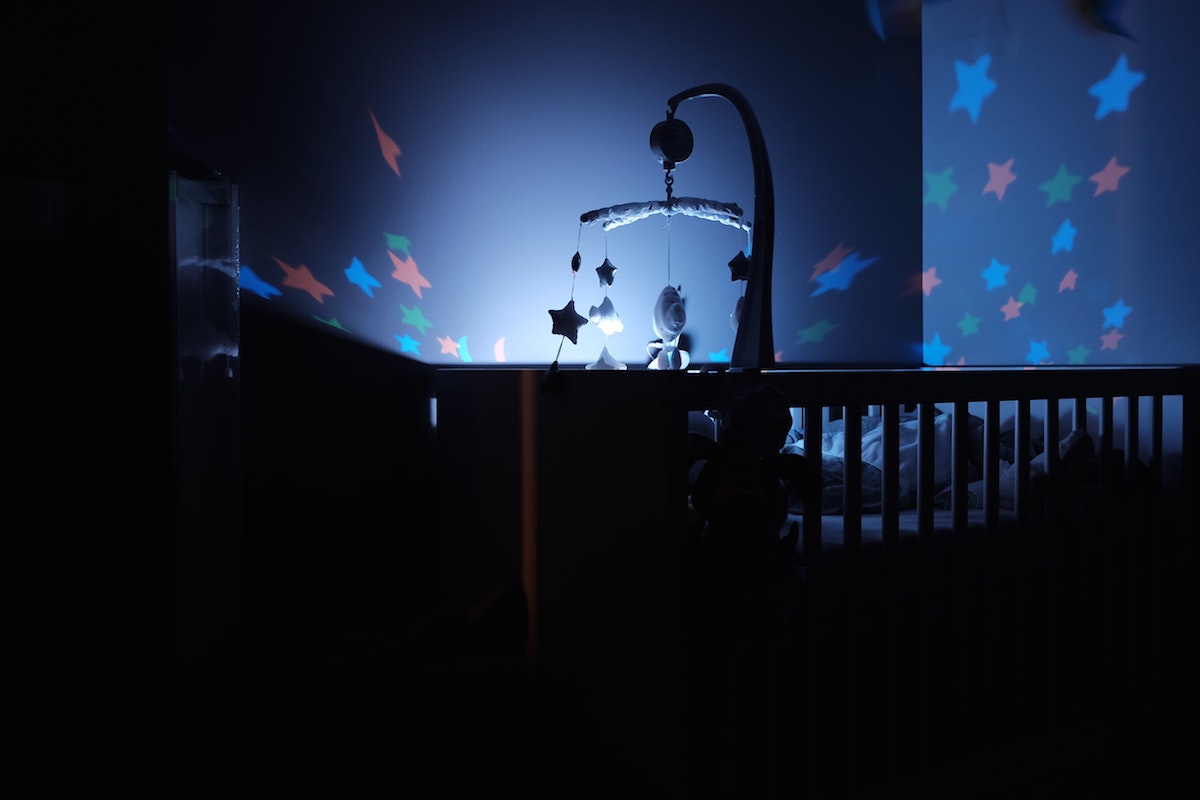 The two main methods can be divided into “Ferberizers” named after Dr. Richard Ferber and “Searsites” after Dr. William Sears. While Dr. Ferber recommends the “crying it out” or “extinction” methods of allowing a child to cry themselves to sleep, Dr. Sears advocates physical contact both during the day and night, including co-sleeping. And then, of course, there is a large spectrum of sleep methods that fall between these two methodologies. To make matters more confusing, both Drs. Ferber and Sears have moved closer towards a middle position where they advocate “the position that where a child sleeps is not nearly as important as interactions during the transition to and from sleep.”

Some of the main concerns often shared about “crying it out” methods is that they may damage children’s emotional and mental development. However, in a study that tracked children five to six years after implementing some sort of “cry it out” method, it showed that there was seemingly no long-term harm nor added benefit. At the same time, studies also showed that sleep trained infants “displayed significantly better sleeping patterns […] and parents awakened and responded less often to infant signaling and reported greater parental competence.” The voice of dissent to the “cry it out” camp only seems to be an ethical questioning of whether ignoring a child’s cries is ignoring their call for communication–although little or no research confirms whether or not that is the case. 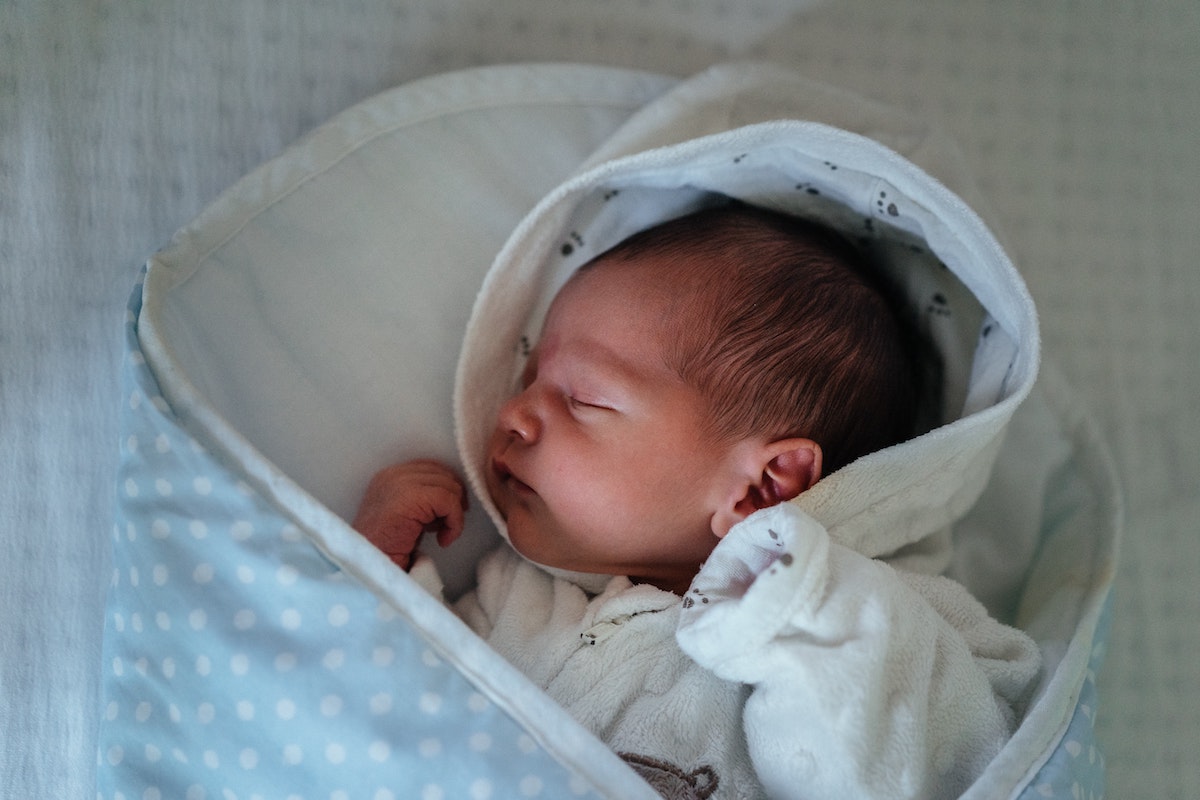 The question of the benefits versus risks of co-sleeping is also becoming less clear. The American Academy of Pediatrics (AAP) has long-deemed bed sharing unsafe due to a “risk of SIDS, suffocation, or strangulation. It is feared that parents can roll onto babies during sleep, or babies can get tangled in the sheets or blankets.” However, studies are now questioning that claim, saying that the “different types of co-sleeping and bedsharing [need to] be recognised and distinguished.” Indeed, there are large proportions of the population who do co-sleep due to cultural practices, and a rising trend of longer-term breastfeeding, which often goes hand-in-hand with bedsharing.

One thing that nearly all methodologies recommend is having a nightly bedtime routine–this has been linked with improved sleep. However, as discussed above, choosing your favored sleeping methodology can be more complicated. Whatever a parent decides to do, they should always check with their pediatrician about recommended safety practices and remember that–at the end of the day–the likelihood is that your little one will be just fine.

What is Sleep Apnea?

So what is sleep apnea? If you have sleep apnea, you stop breathing while you’re asleep, and your brain jerks your body awake to remind it to breathe.

How is Sleep Apnea Treated Traditionally?

About 1 in 15 adults in the US have sleep apnea. That’s about 18 million people. So what are some sleep apnea treatments?