Chances are if you’re reading this in the morning, a steaming cup of coffee is close at hand. Thanks to coffee chains and coffee culture, the beverage is everywhere. Some 10 million tons of coffee beans are consumed worldwide, while Finland is number one for per capita coffee consumption with nearly 12 kilograms (26 lbs) consumed annually. During last year’s lockdowns, coffee lovers experimented with new flavors, roasts, and brewing techniques. Now many of them are enjoying outdoor cafes or making do with workplace machines as they return to the office. While too much of anything isn’t a good idea, drinking coffee may be one of the few commonplace activities that’s actually good for us. For males, coffee consumption can help in a number of ways. Here are some of the health benefits of coffee for men.

The medical community has rarely done as complete a 180-degree turn as they have with coffee. During the latter part of the 20th century, there was no lack of stories about the risks of coffee consumption. It was even thought to elevate your chance of developing cancer.  Turns out most stories connecting coffee to health risks relied on flawed studies that were often limited in scope. Today more wide-ranging examinations suggest drinking coffee could actually be beneficial–especially for males.

Coffee may owe its origins to an observant Ethiopian goat herder. He realized that whenever his animals chowed down on the berries from a certain tree, they stayed up all night. Intrigued, he brought some berries to a nearby monk who brewed himself a quick pick-me-up. After having a drink, staying awake during evening prayers wasn’t so difficult. It wasn’t long before coffee became a local favorite. Traders from Western Europe brought it back to cities like Paris and Vienna where coffee shops became creative centers. Although tea was the dominant drink for much of Great Britain, it was supplanted by coffee in America after colonists protested taxes by dumping 342 chests of the leaf into the harbor during 1773’s “Boston Tea Party.”

For men, coffee should hold pride of place. That’s because although men in the 21st century are living longer, they die sooner and suffer more health problems than women. Coffee is something of a wonder drug, and like alcohol and aspirin, caffeine is a drug. Yet, consumed in moderation, it can help with a whole host of problems.

Liver cancer and cirrhosis are often caused by excessive alcohol consumption. Enjoying a cup or two of coffee isn’t a license to “drink ’til you drop.” Yet studies suggest it can lower the blood levels of liver enzymes––and higher levels of these enzymes often indicate liver damage. One study from 2006 suggested that for every cup of coffee the risk of cirrhosis declined. A more recent study confirmed coffee drinking reduces liver enzyme levels. In fact, that study suggested that coffee drinkers have a reduced risk for a whole host of diseases and generally live longer than non-drinkers.

Coffee on Your Mind

Coffee drinking may help your mental health as well. It has been consistently linked with focus and acuity. Turns out, it may also aid with depression. Examining studies that totaled over 300,000 participants, Harvard University researcher Dr. Alan Leviton concluded that, “Evidence shows that coffee drinkers are significantly less likely to be depressed than people who do not drink coffee.” He added that its “…impact on mental health appears to be related to its anti-inflammatory, anti-oxidative, and microbiome-promoting properties, which are also associated with coffee drinkers’ reduced risk of developing certain cancers and chronic diseases.” His research suggests that regularly drinking coffee can reduce the risk of depression by up to one third. While it’s commonly thought that women experience depression more than men, more recent studies suggest that both genders suffer equally. However, men who attempt suicide are more successful at the endeavor. 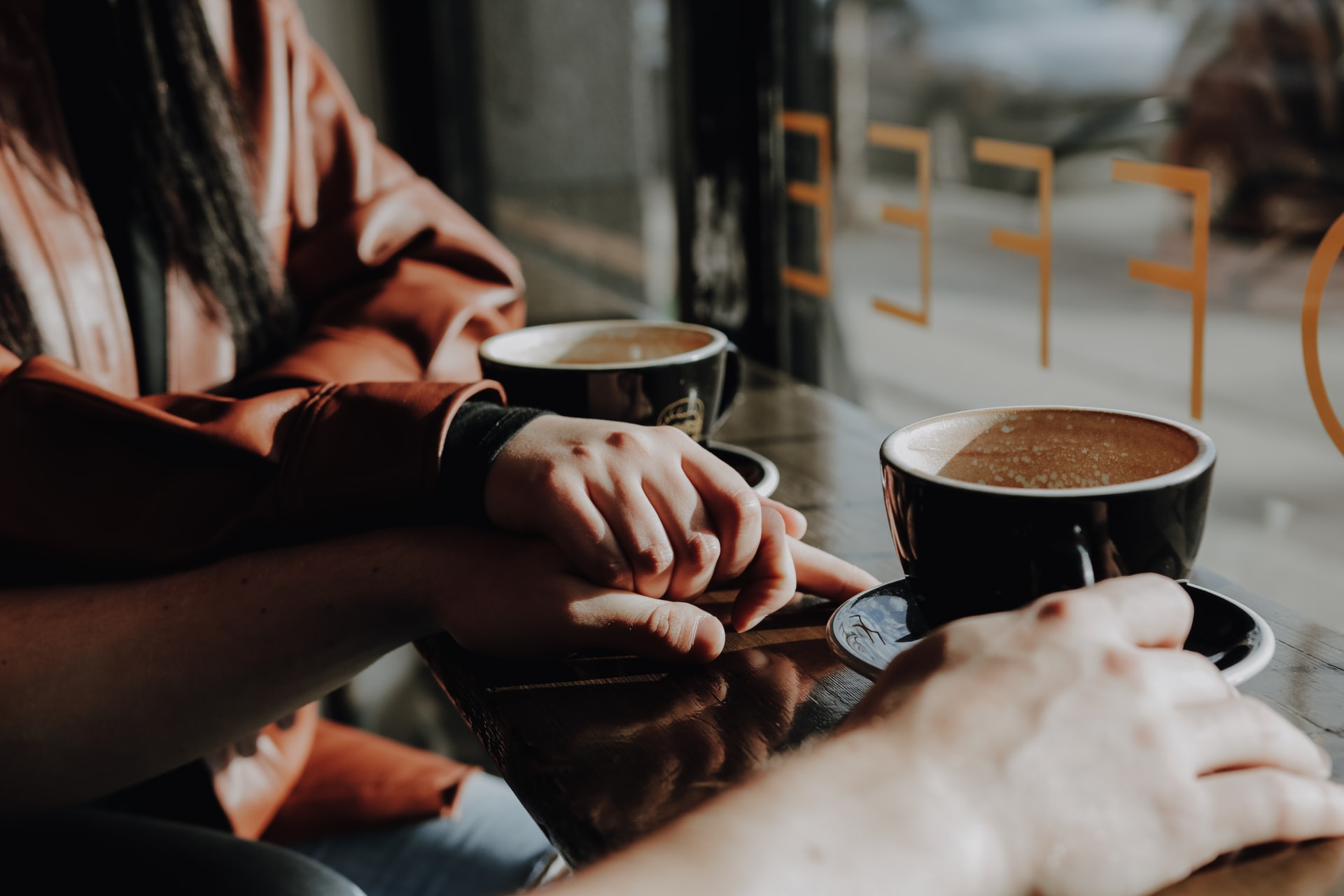 Coffee can also help with cognitive decline. Finland’s love for the beverage extends to its medical studies –– one 2010 Finnish examination concluded when middle-aged people drink three to five cups of coffee daily, they enjoyed a 65 percent decreased risk of Alzheimer’s and dementia when they grew older. A more recent study came to similar conclusions.

Coffee can not only get you going in the morning, drinking it daily may get you going in other ways as well. A recent study showed that men who drank coffee experienced less erectile dysfunction than those who didn’t––even when adjusting for weight and other health issues. It has also been shown to reduce the risk of developing prostate cancer.

Finally, if you follow health news you know the popularity of antioxidants––those intrepid molecules battling free radicals that can lead to chronic disease. Blueberries and red wine are often recommended as a great source of antioxidants. Turns out, coffee has loads of them––more than even green tea or cocoa.

Although excessive coffee consumption may not negate these benefits, drinking more than four eight-ounce cups of coffee can affect your sleep and may even cause anxiety. Since it can take over five hours for caffeine to clear your system, it may be a good idea to avoid coffee consumption in the late afternoon. Other than that, there are lots of good reasons to feel good about your coffee.

Popular Supplements For Men & The Science Behind Them

If you’re physically active and your diet is tuned up, here are some popular supplements for men and the science behind them.

What you eat and what you don’t eat could have a lot to do with whether or not your sperm is doing its job. Here are some foods that affect male fertility.