The coronavirus pandemic has affected many parts of our daily lives. Face-covering and social distancing became the norm in most parts of the world. Many industries became affected by lockdowns and bans on large gatherings, most notably the entertainment industry, which saw an 18% decline in the global theatrical and home entertainment market between 2019 and 2020 according to the Motion Picture Association (MPA).

Another sector that was deeply affected was the professional sports industry. The pausing of sports seasons such as the NBA season in the U.S. and many of the major world soccer leagues led to a decline of close to 43% in global sports industry revenue in 2020 compared to the 2019 figures.

When these leagues eventually returned, it was without an audience, leading to teams playing out the remainder of the season in empty stadiums and arenas. This was the case across the sporting world, and not only in team sports such as basketball and soccer. Individual sports, such as tennis and golf, also had to cope with an absence of fans cheering them on.

The lack of supporters gave researchers a unique opportunity to examine what effect an audience has on athletes, and, particularly, if there are differences between male and female athletes when it comes to playing in front of an audience. 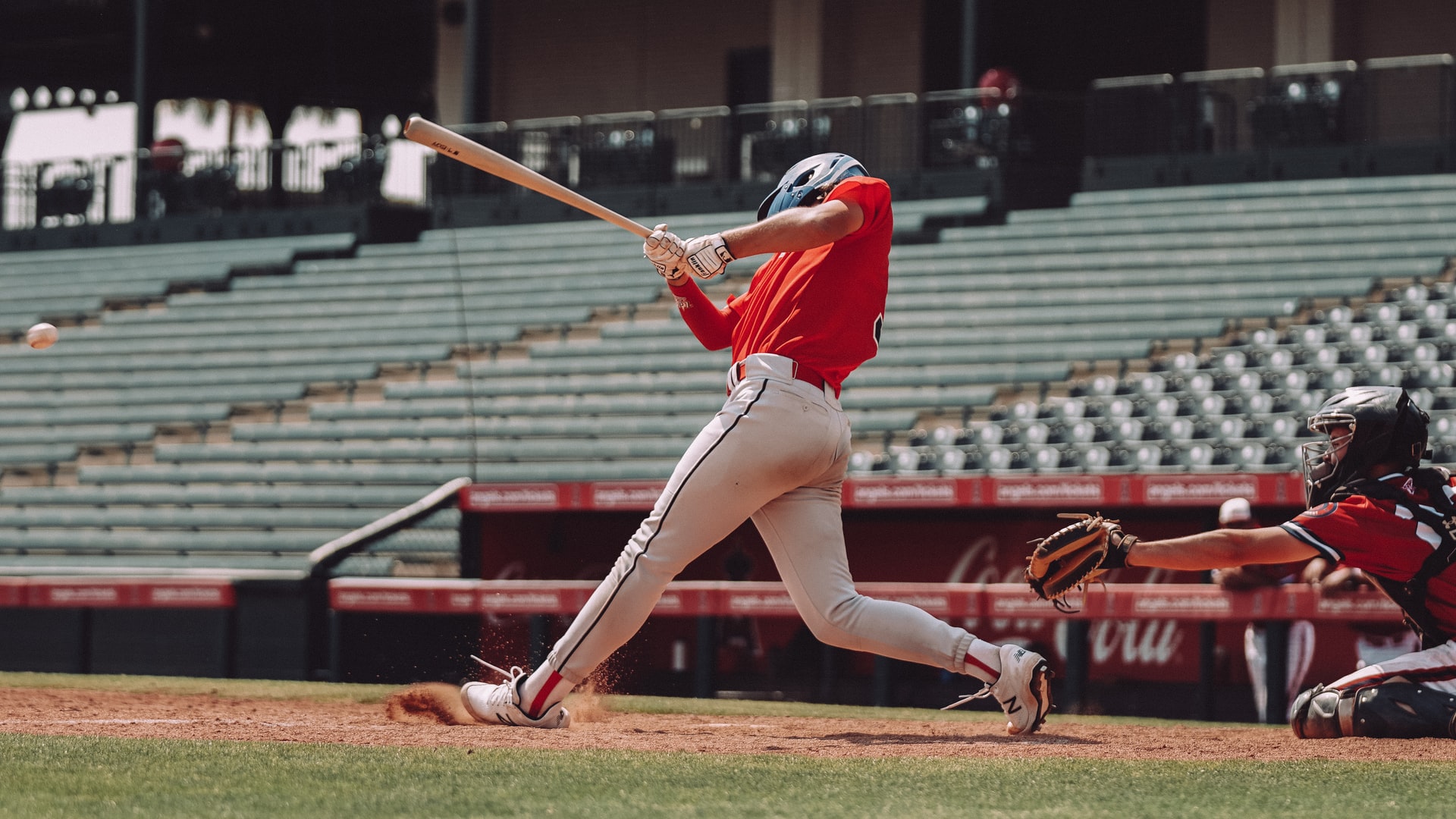 One study conducted by a team of German researchers from Martin Luther University Halle-Wittenberg (MLU) and Friedrich Schiller University Jena (FSU) and published in Psychology of Sport and Exercise looked at the performance of athletes at the 2020 Biathlon World Cup.

The biathlon is a winter sport that combines cross-country skiing and rifle shooting. The format is one of a race, with various rounds of shooting a rifle at targets interspersed along the route.

The results of the team’s research showed some interesting insights.

It has often been believed that for stamina-based tasks, such as skiing, the presence of an audience helps to improve performance as the crowd’s reaction feeds the athlete extra adrenaline.

In an article for the LA Times, Dan Weigand, former editor of the Journal of Applied Sport Psychology, compared competing without an audience to “a stand-up comic performing in front of a camera instead of a live audience.”

Conversely, the belief is that the same adrenaline rush that improves performance in stamina-based tasks will be counterproductive when undertaking tasks that require finesse and fine motor skills, such as target shooting.

Results in Men vs. Women

When the German team compared the data from the 2020 Biathlon World Cup to the same athletes’ performance times from the 2018/19 season, they found that the conventional thinking held true with the male athletes. Overall, the men skied faster with an audience present but performed more poorly in the shooting rounds.

However, it was the other way around for the women. The data showed that they skied more slowly in front of an audience, but without an audience, on average, they took an entire second less to make their shot, and when they did, their shooting accuracy was five percent higher.

Professor Oliver Stoll, head of the sports psychology section at MLU and one of the co-authors of the study, believes that while the results could be attributed to fluctuations in athlete performance, the study had a good basis of evidence for the differences being attributed to competing in front of an audience. He explains, “To our knowledge, this is the first time that a study was able to show a different effect of the audience on men and women.”

One of his co-authors, Amelie Heinrich from the Institute of Sports Science at MLU, highlighted how the differences between male and female athletes in the data show how gender plays a role in how athletes react and challenges conventional thinking. She said, “Our study raises questions about the generalisability of the social facilitation theory and indicates there might be a previously unknown difference between men and women.”

Heinrich does, however, concede that the differences may be based on gender-specific stereotypes. Men are typically considered to be stronger and the presence of spectators may reinforce this stereotype. Women are considered to be more sensitive so they may react more negatively to feedback from spectators. She sees the need for gender to be considered as a possible influencing factor in future studies and research.

My Favorite Athlete Has An ACL Injury – What Does That Mean?

ACL injuries are relatively common in sports like soccer, football, basketball, and baseball - what does it mean when your favorite player has a tear?